It is always the goal of an Arabian horse breeder to bring the best of both a sire and dam into their resulting foal and this young colt clearly met the standard.  Vaquero has acquired the long elegant neck and strong body from his mother and her DA Valentino sire line while nurturing the beautifully dished Arabian face and large dark eyes from his father Kanz Albidayer.

From the start it was clear that OFW Vaquero had great potential and he has continued to impress.  Beginning his show career at the world’s largest show – The Scottsdale Arabian Horse Show – he brought home a prestigious Top Five award in a very deep class.  Following Scottsdale he was a class winner at the 2019 Arabian Breeders World Cup, Las Vegas and was crowned Champion Yearling Colt at Region 4. 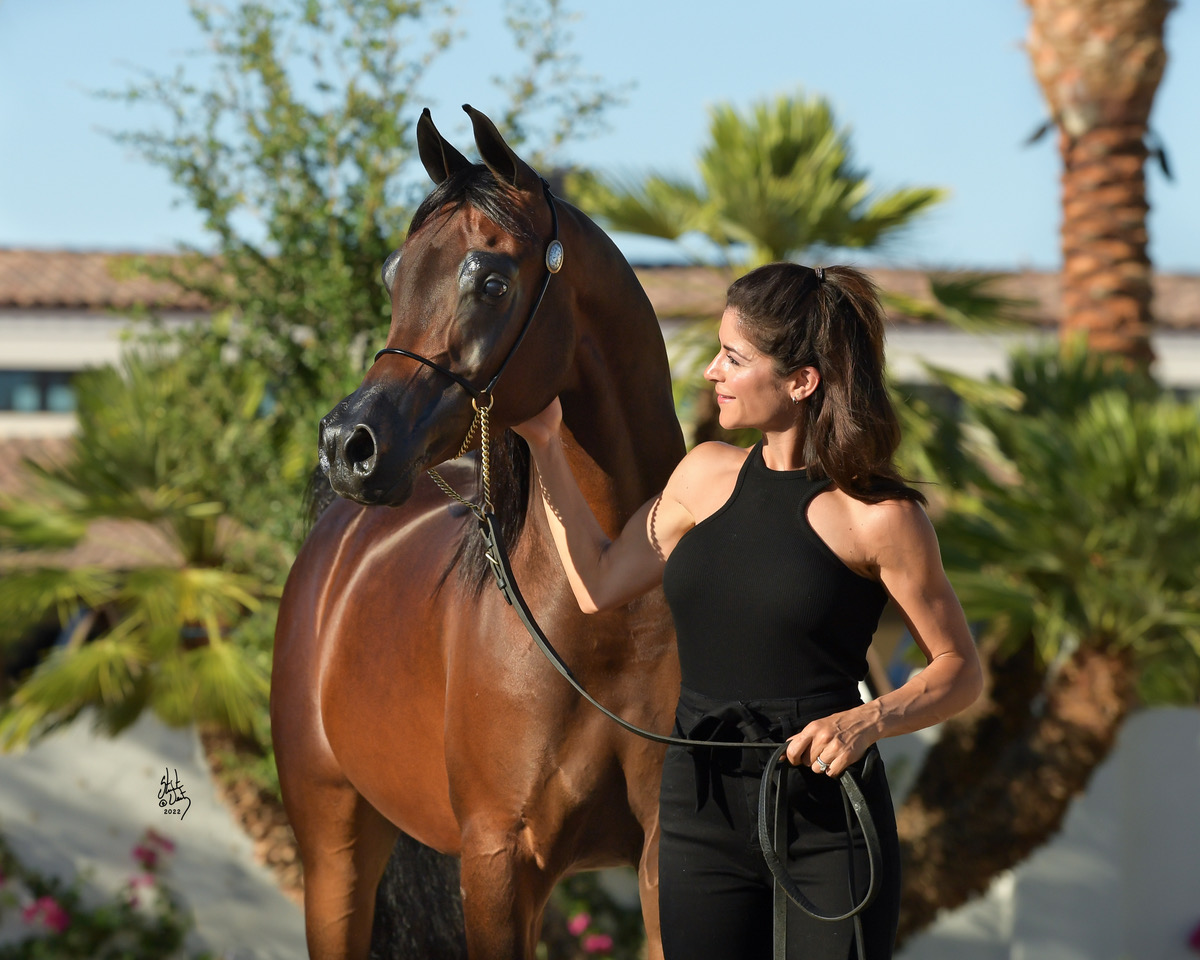 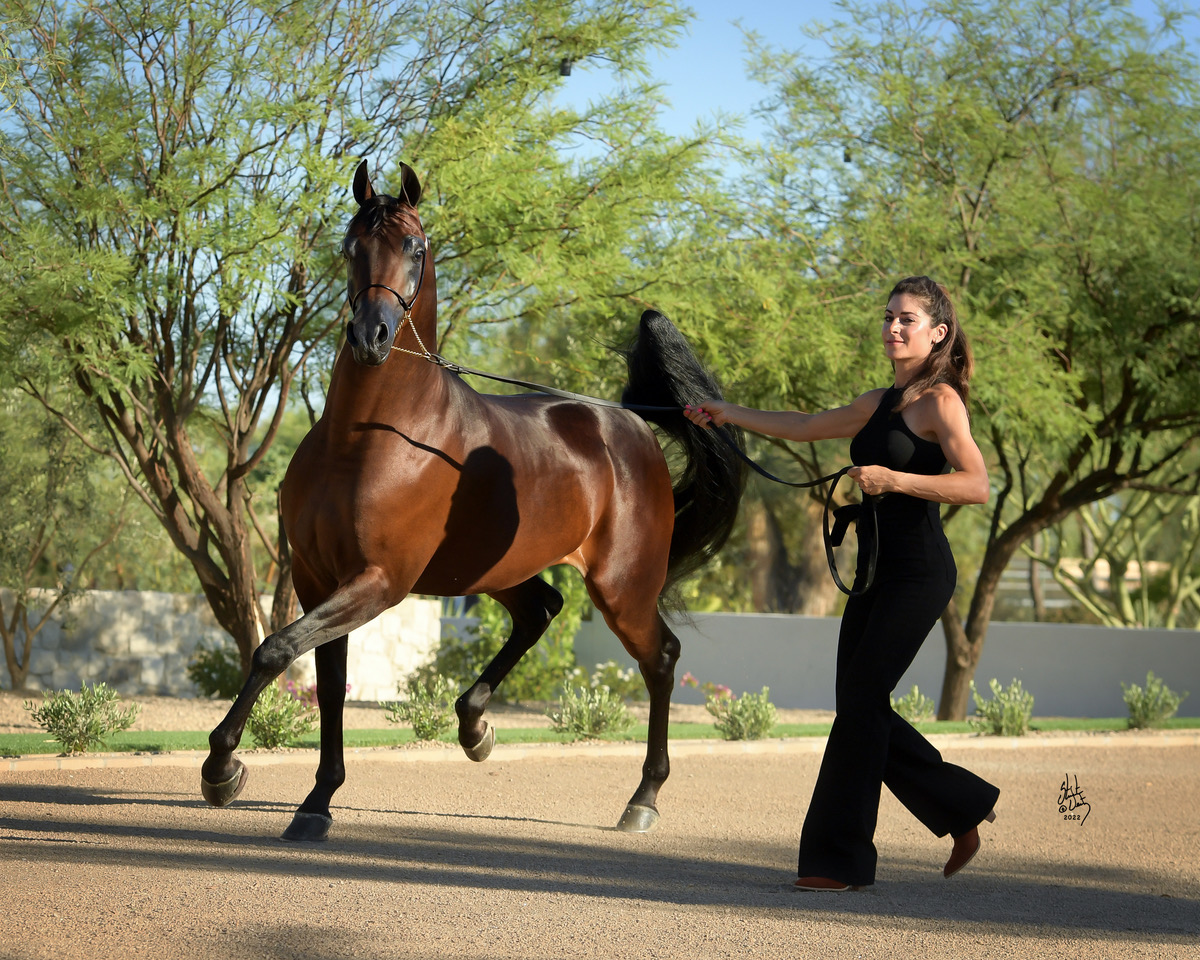 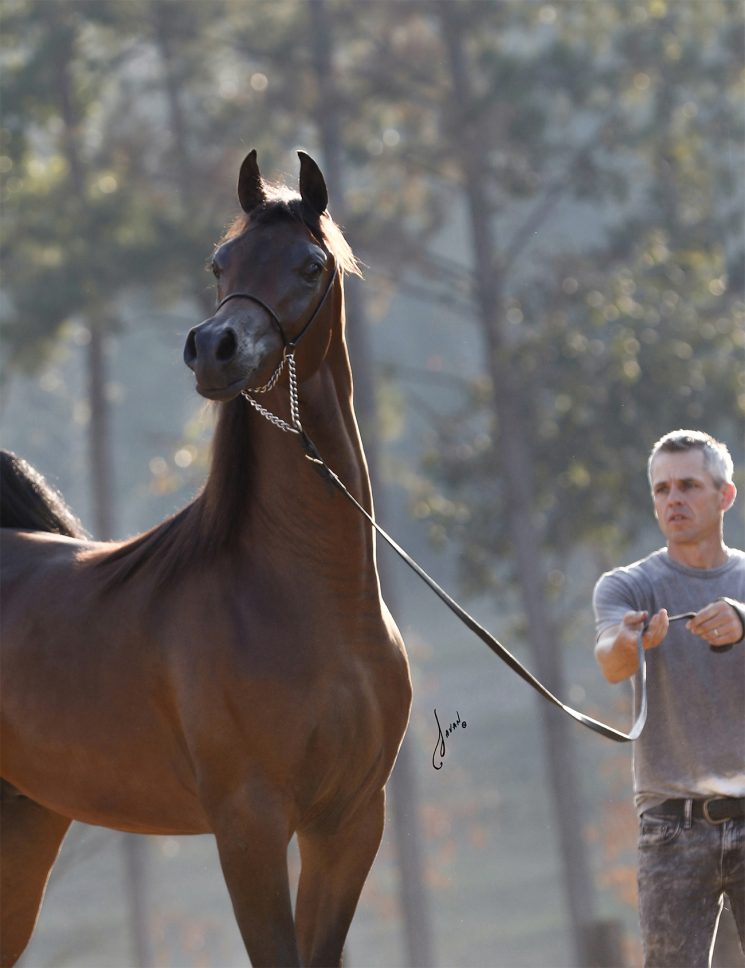 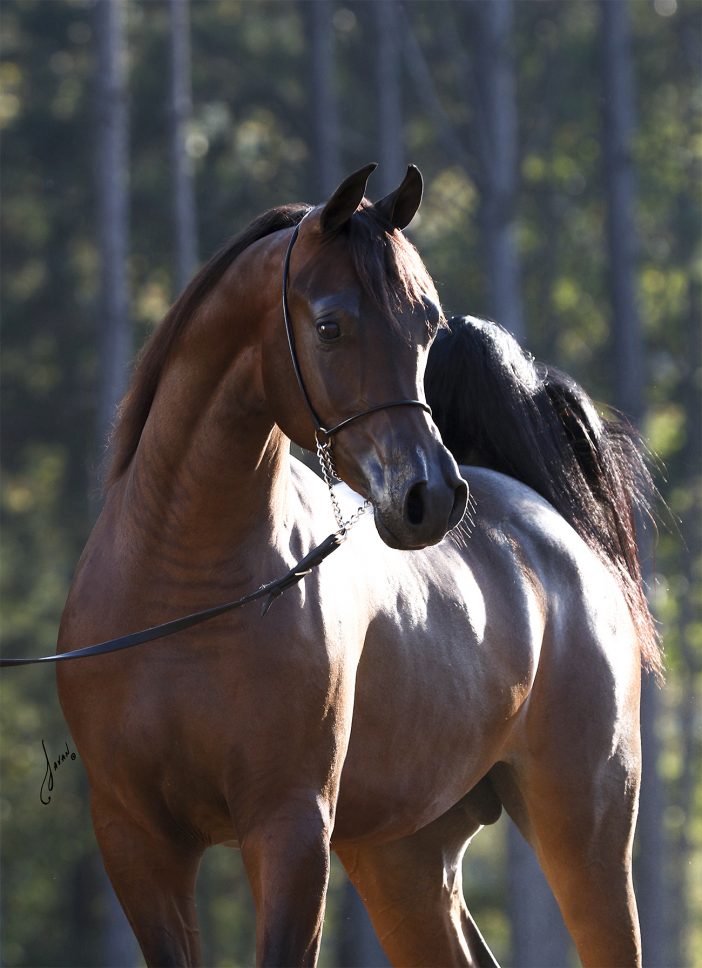 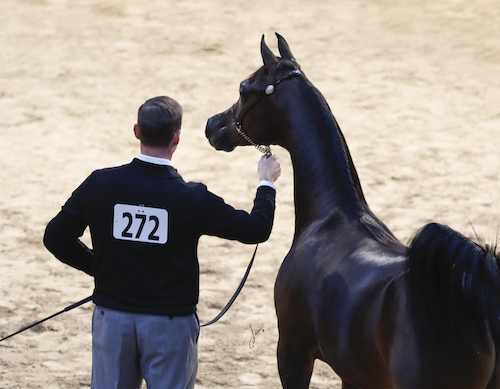 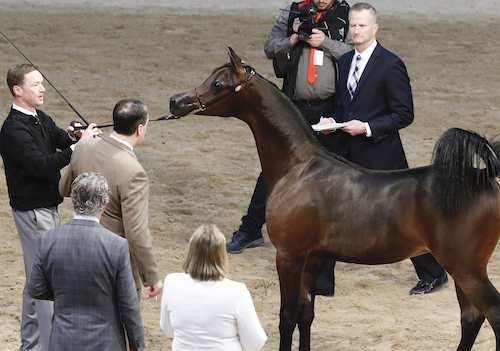 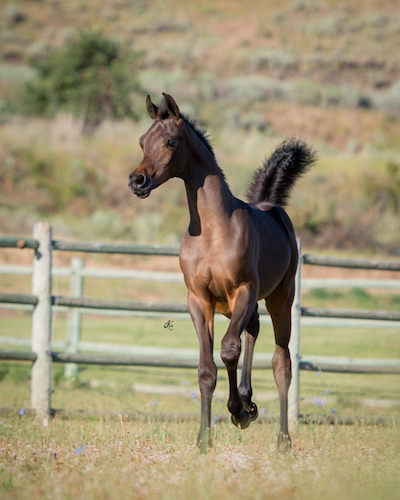 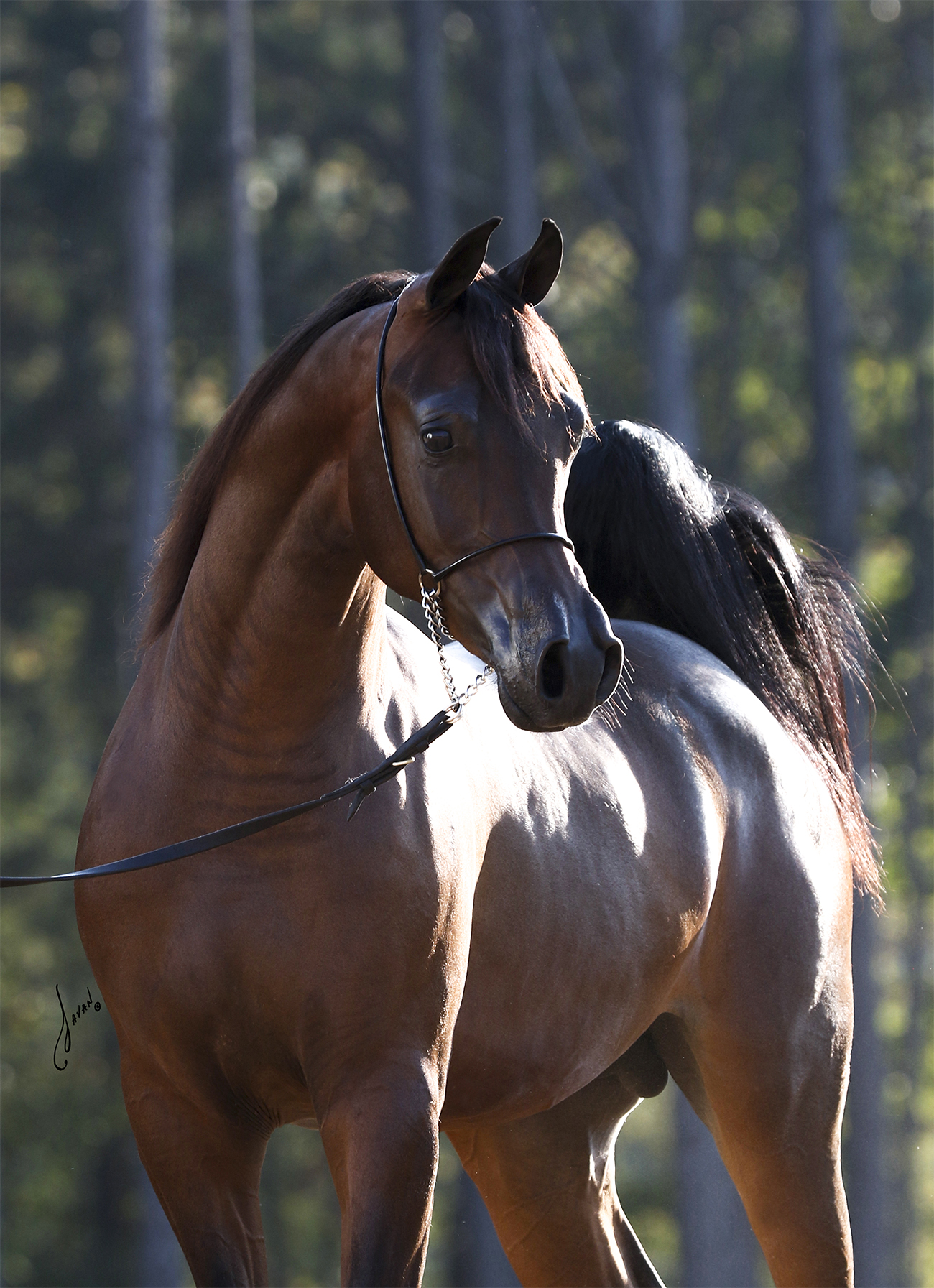