Orrion Farms is PROUD to announce the great Success achieved in Las Vegas! 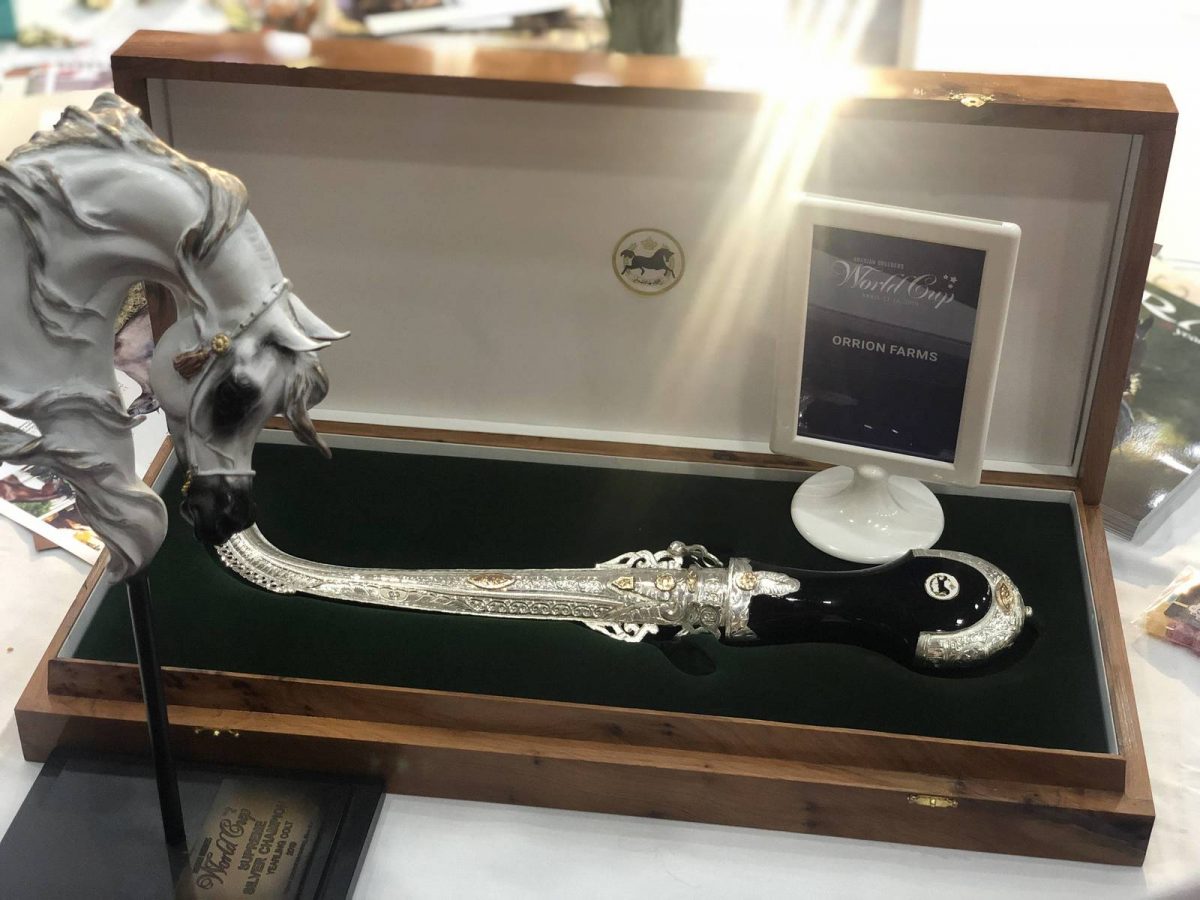 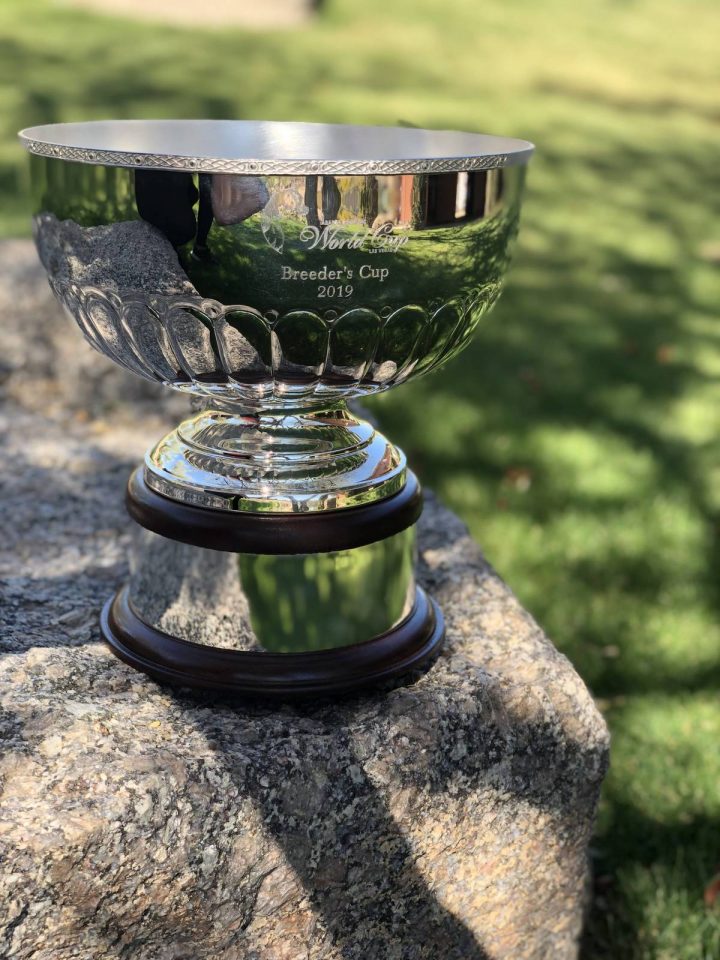 The Arabian Breeders Cup Perpetual Trophy is awarded annually to the breeder who achieves the greatest success with horses shown.  All horses competing in the show will earn points for success in both qualifying classes and championships.  The original breeder (defined as that breeder listed as such on the original registration papers in the stud book of origin) that accumulates the greatest number of points with multiple horses attributed to one breeding program in each annual event will be awarded the Arabian Breeders Cup.

“The team at Orrion Farms was truly honored to receive our first Arabian Breeders Cup.  Having five of our 16 yearlings from our 2018 foal crop compete at the Vegas show was exhilarating and sharing the success with our team (and new horse owners) was a great source of pride.  We are thankful to be a part of the Arabian Horse industry and are excited to share the results of our breeding program with the rest of the world.” -Steve Poore 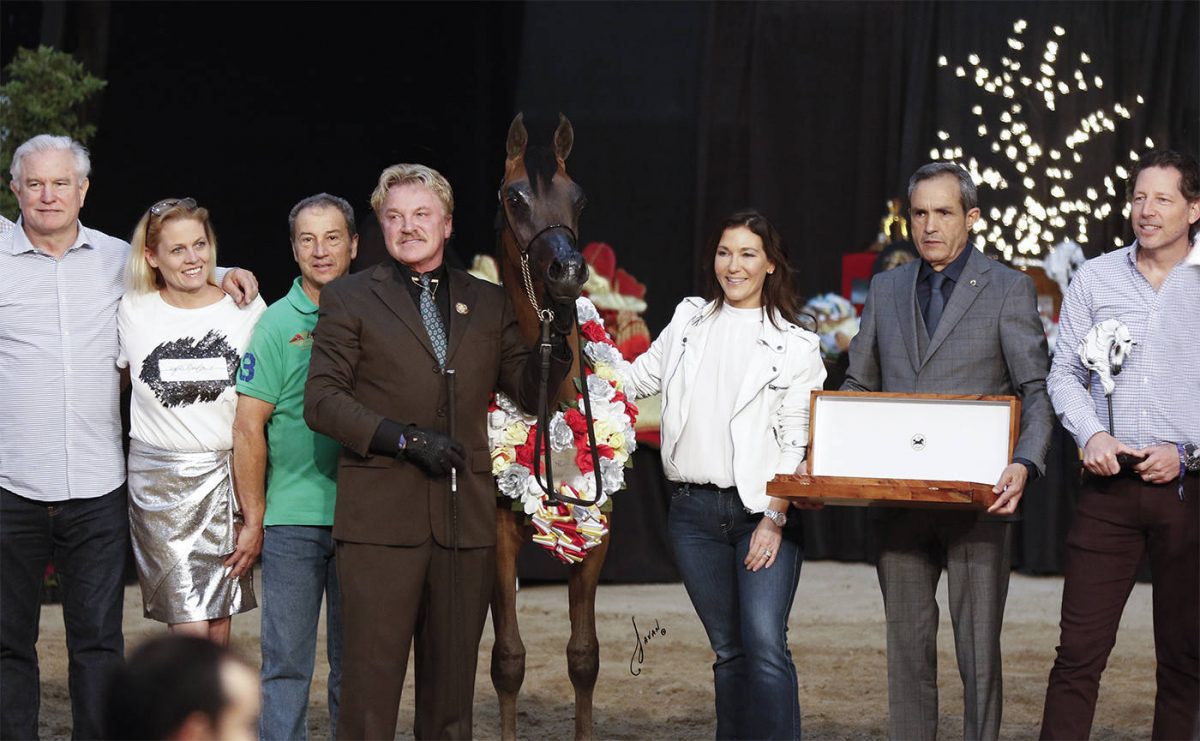 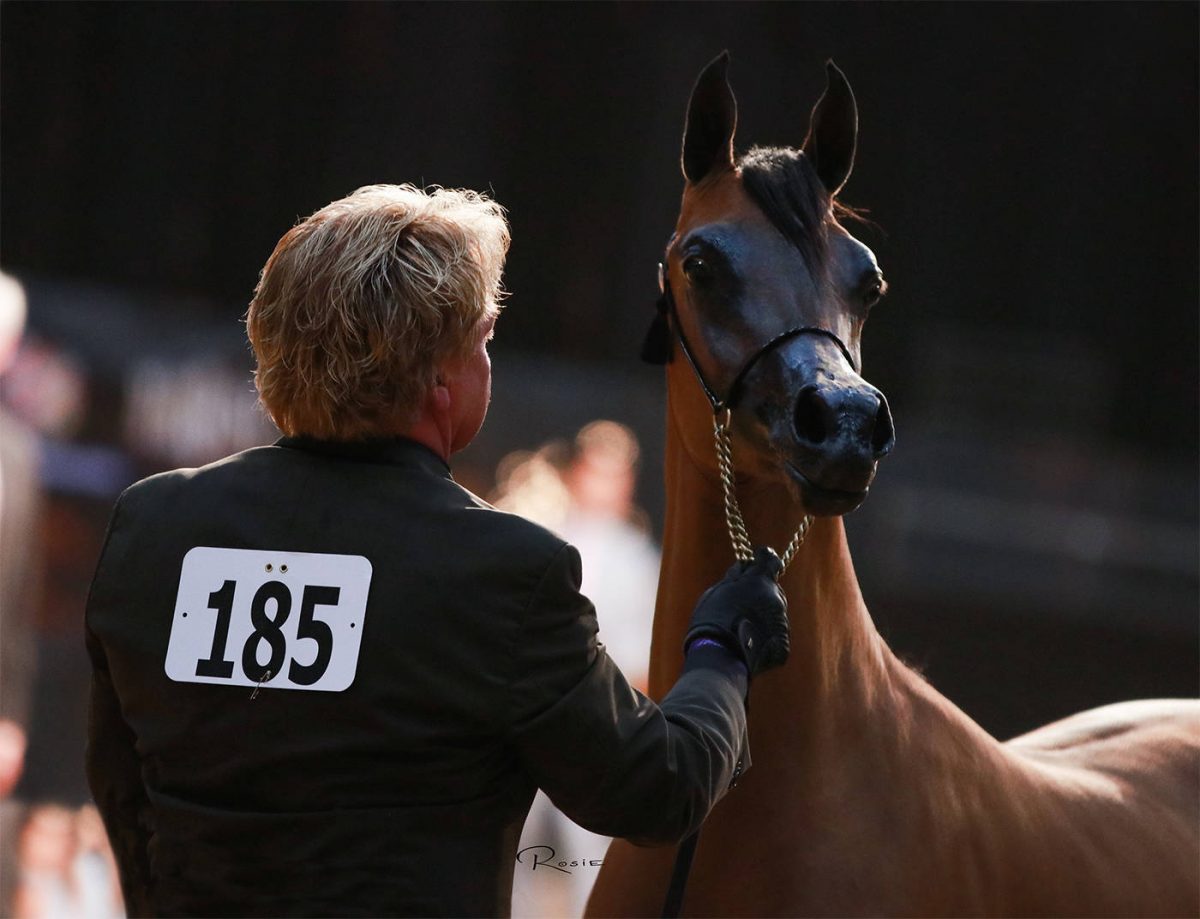 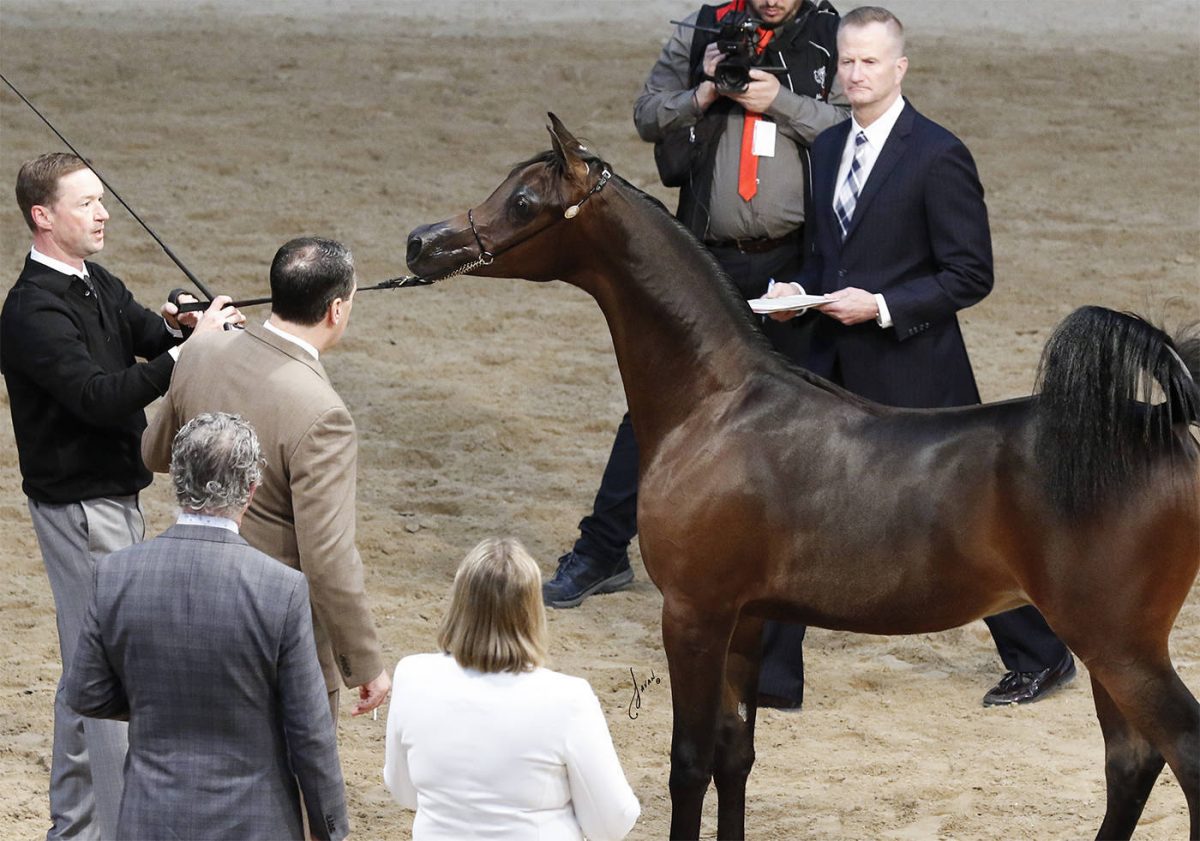 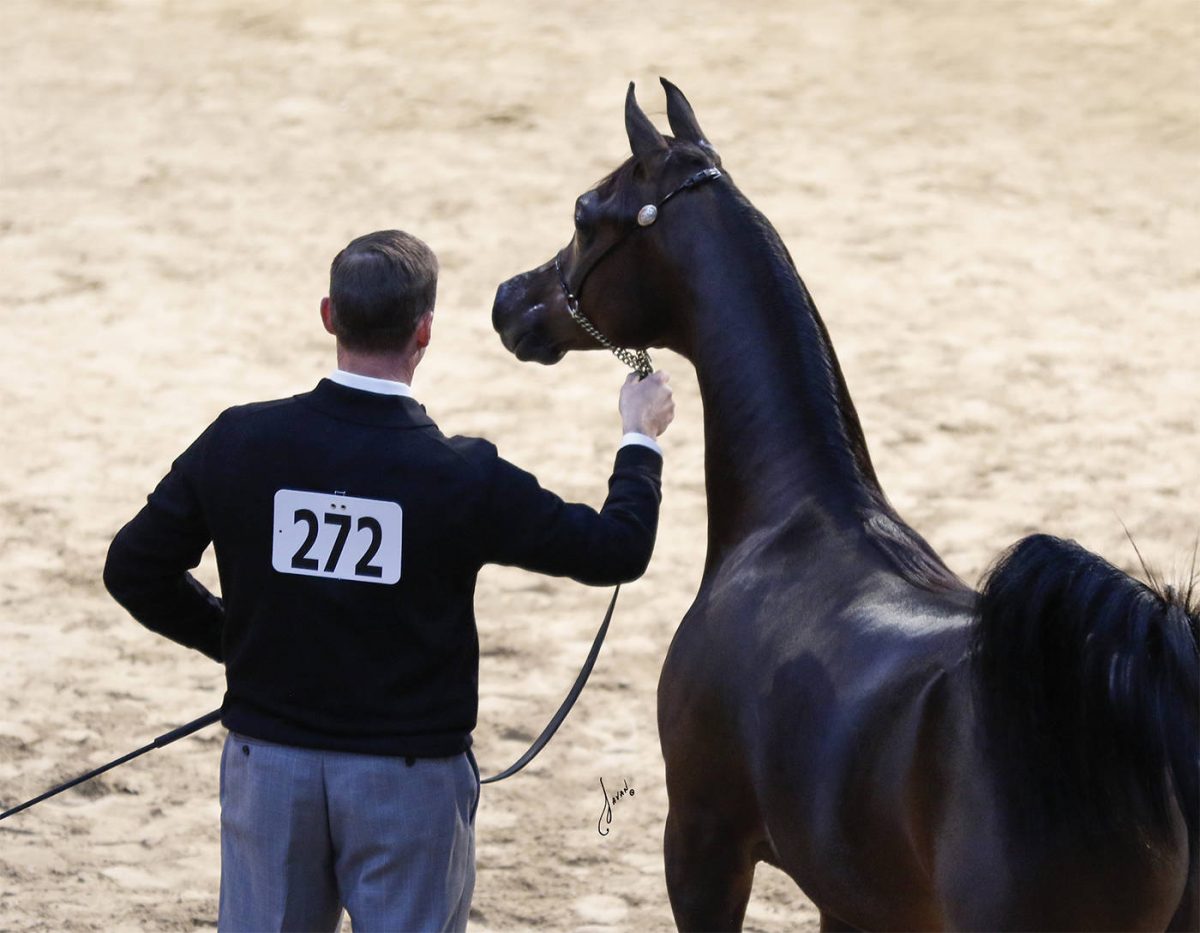 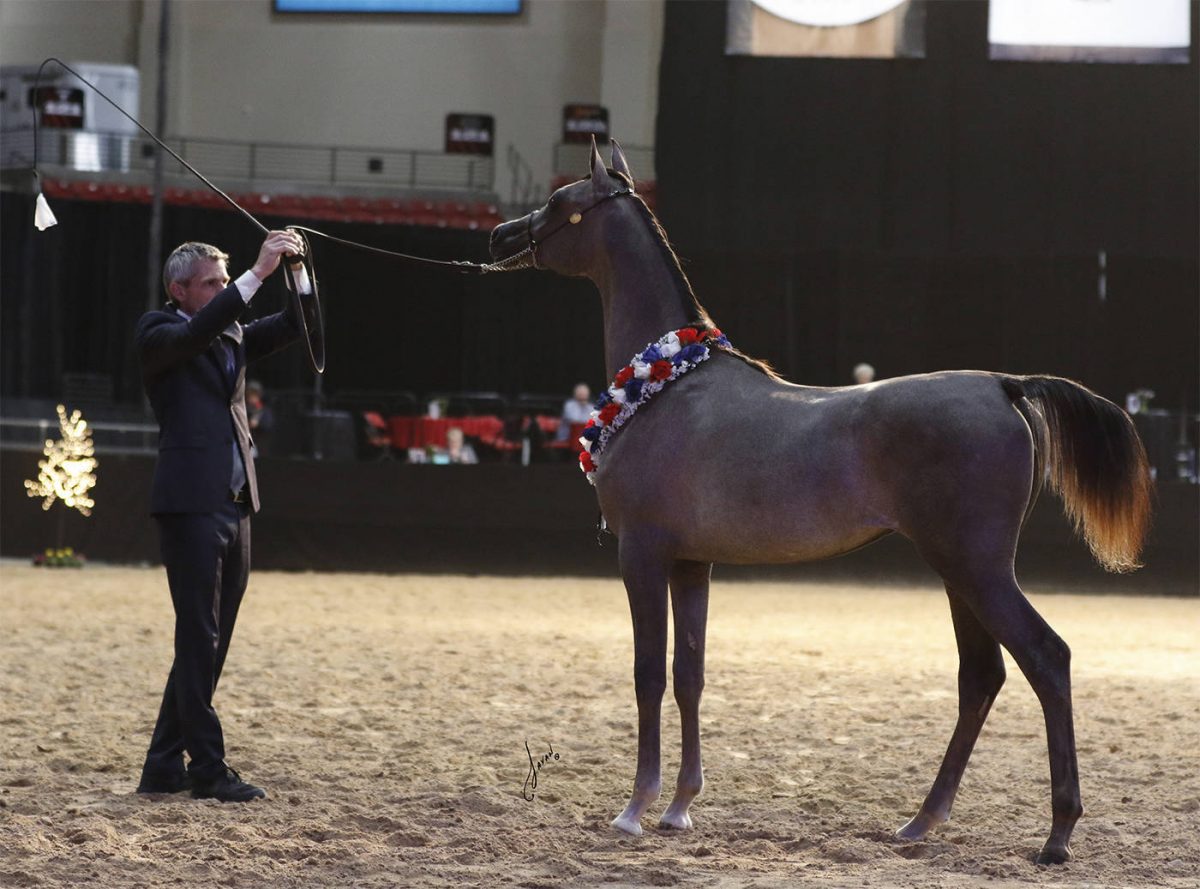 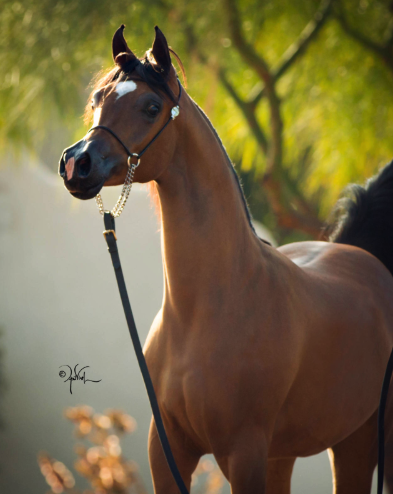 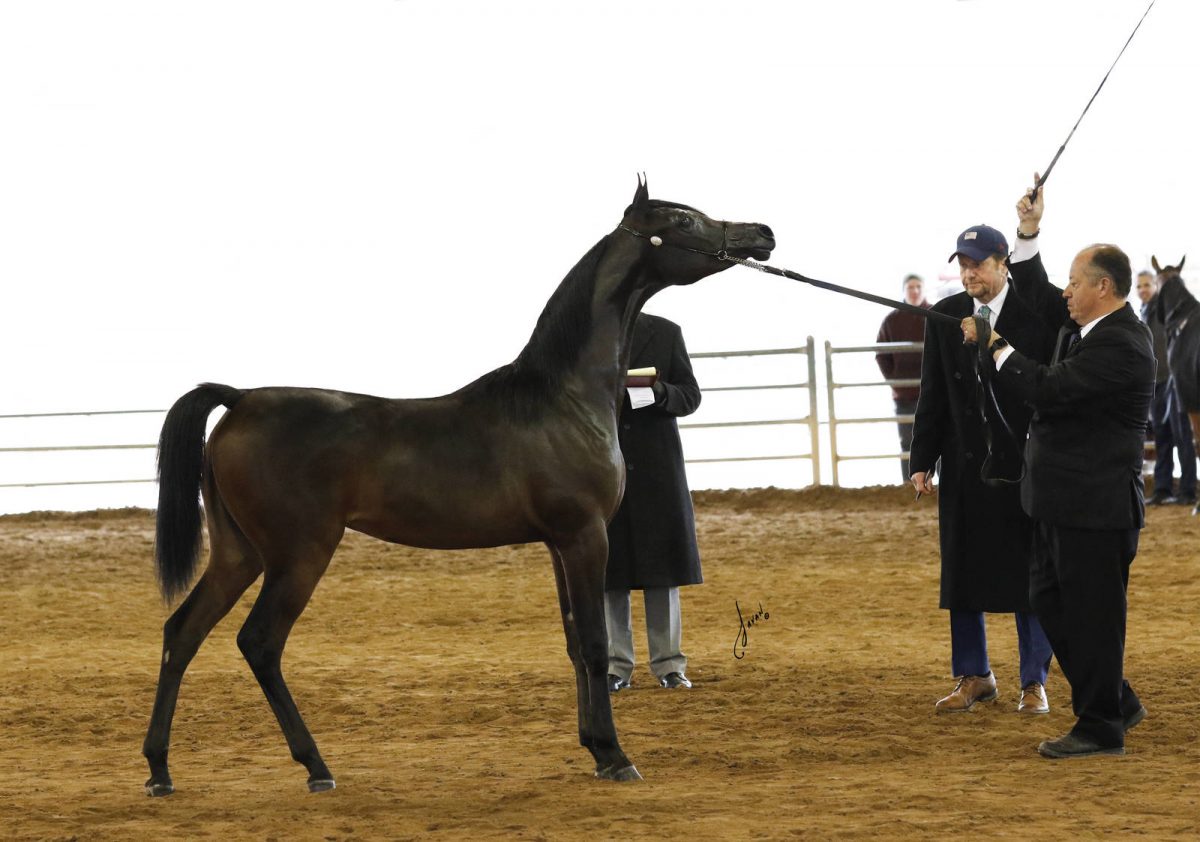