Congratulations to Frank & Sara Chisholm of Palmetto Arabians on their purchase of this fine mare!

Orrion Farms purchased Aurora at the 2018 Marquise Auction, this breathtaking Marwan daughter enraptures her onlookers every time. Aurora Aljassimya has a certain essence about her that makes it difficult to look away. She is simply spectacular from nose to tail. From halter to performance (she was named 2016 U.S. National Top Ten Hunter Pleasure Champion), Aurora Aljassimya has sizzled in the show ring.

Glorious type is abundant in her pedigree. She is by Marwan out of a Versace daughter, who in turn is out of an SHF Southern Wiz daughter, a maternal half-sister to the renowned World Champion Mare, SHF Pearlie Mae, owned by Shirley Watts. This means that not only is Arabian type plentiful in Aurora Aljassimya’s pedigree, so is her ability to produce it. 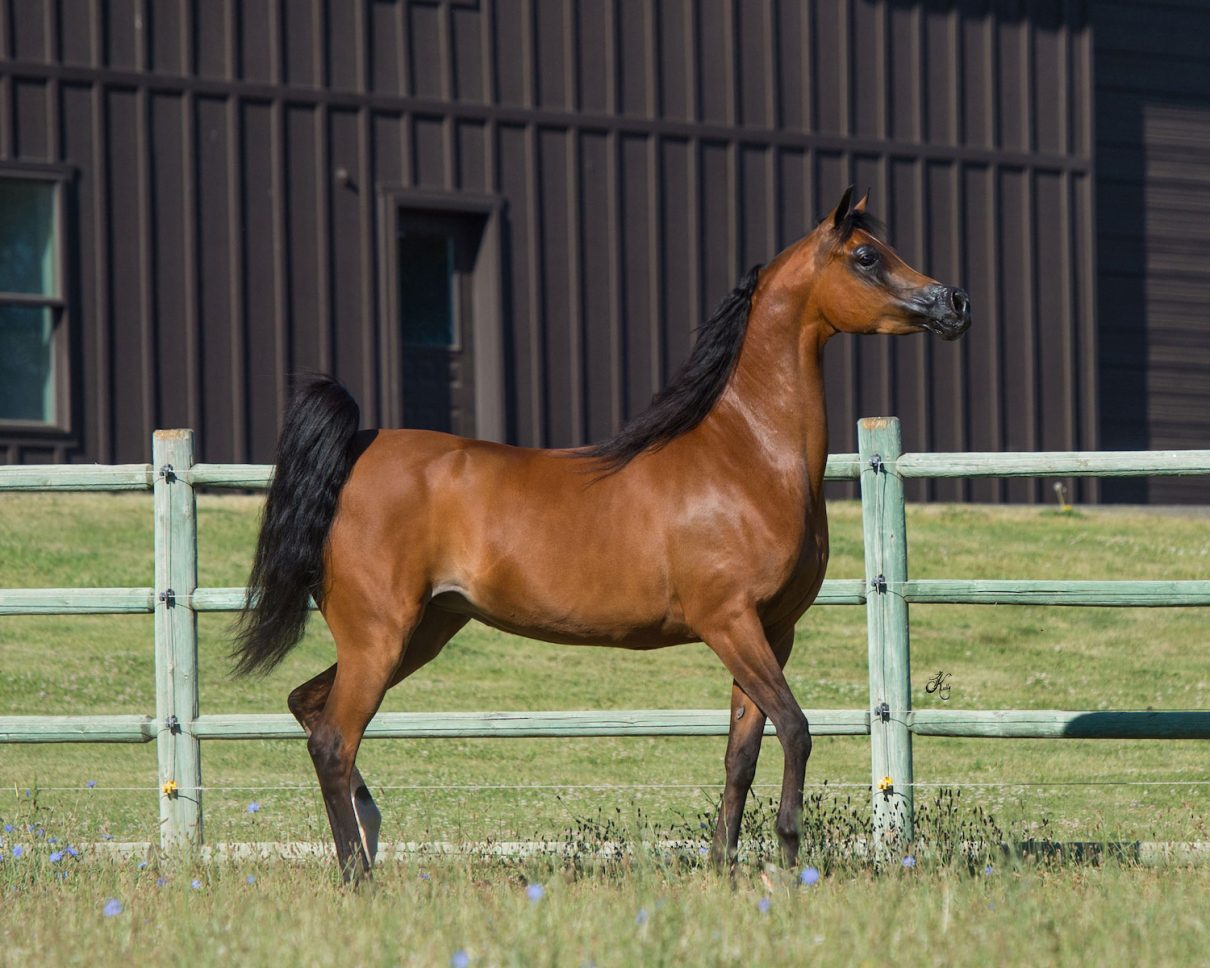 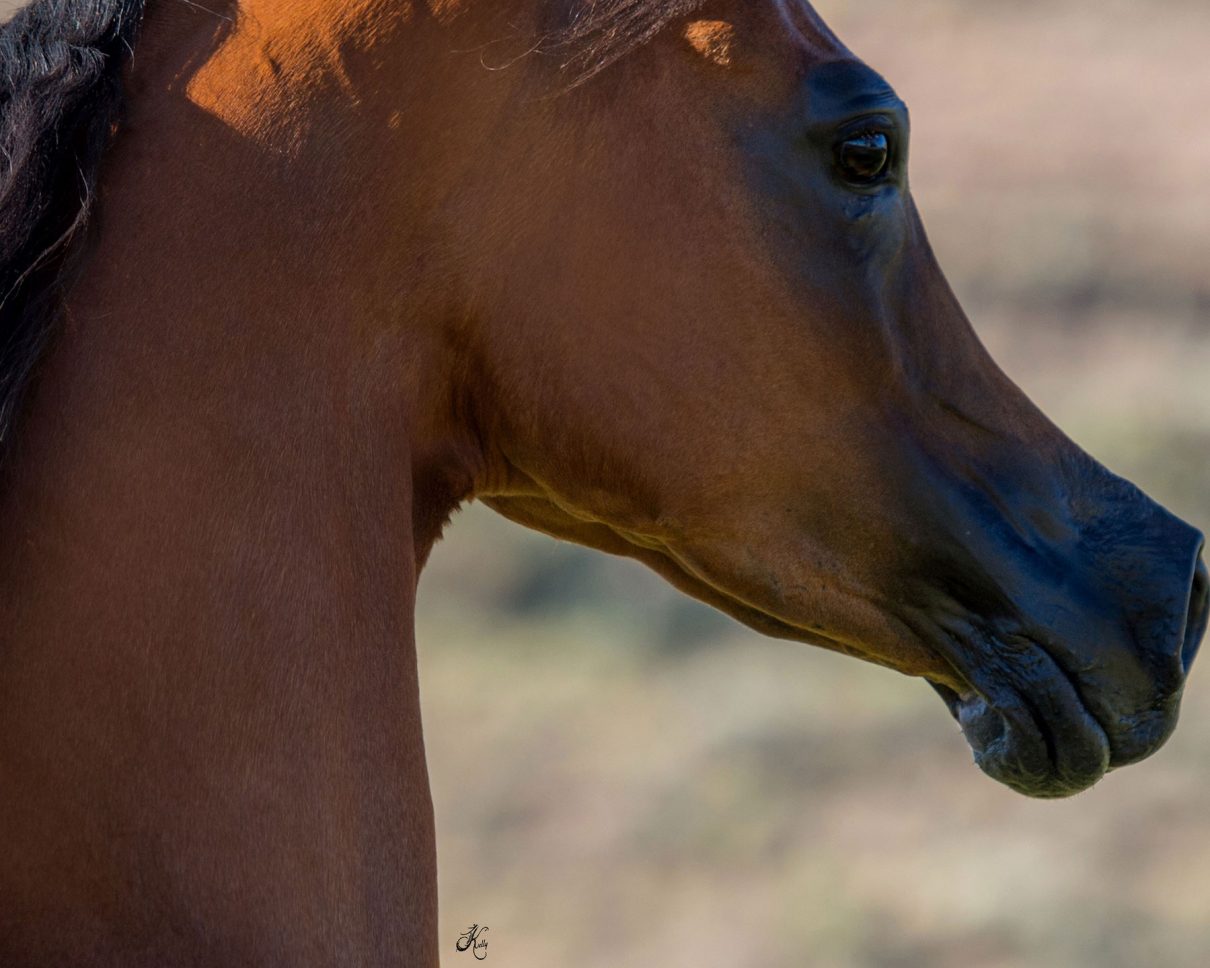 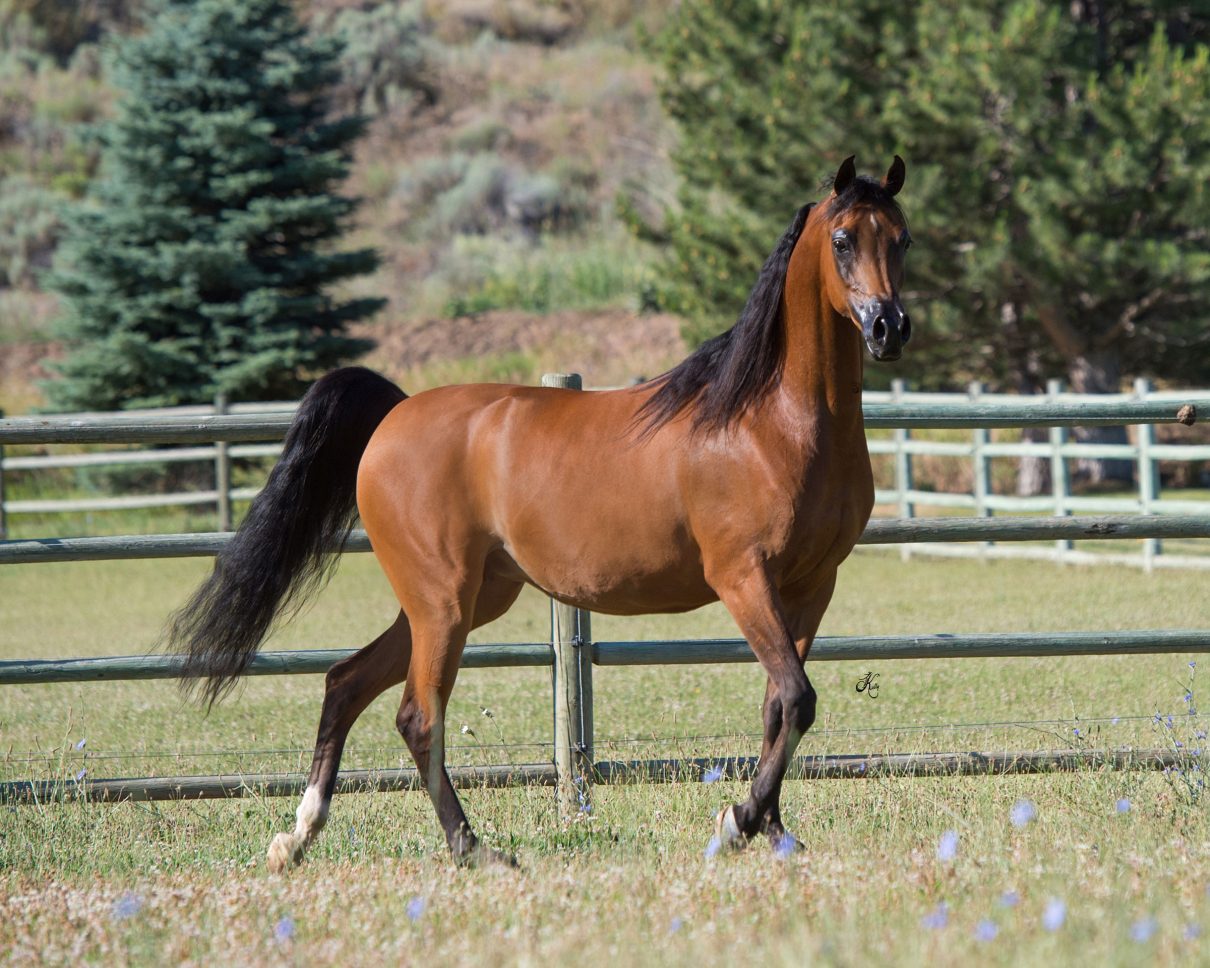 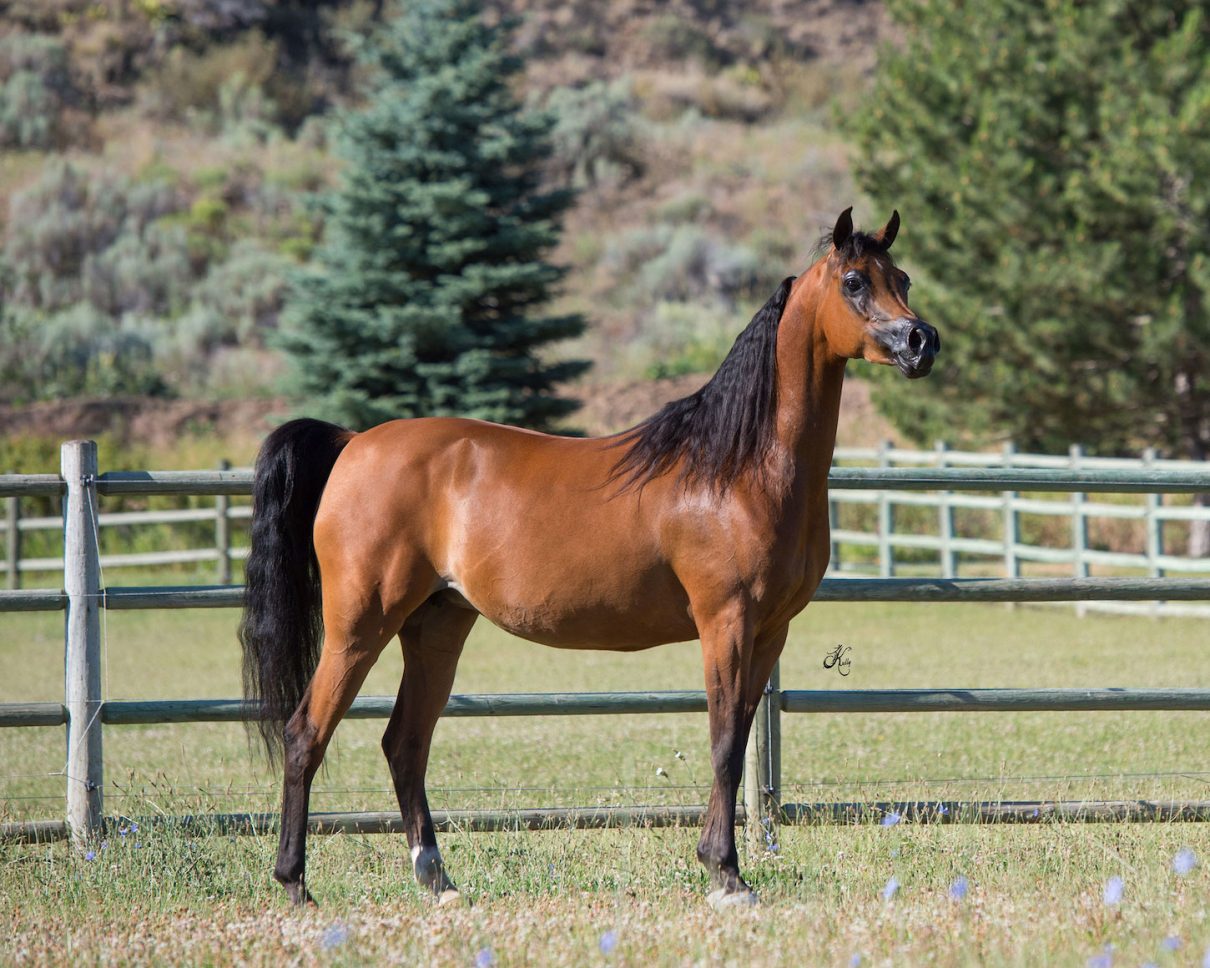 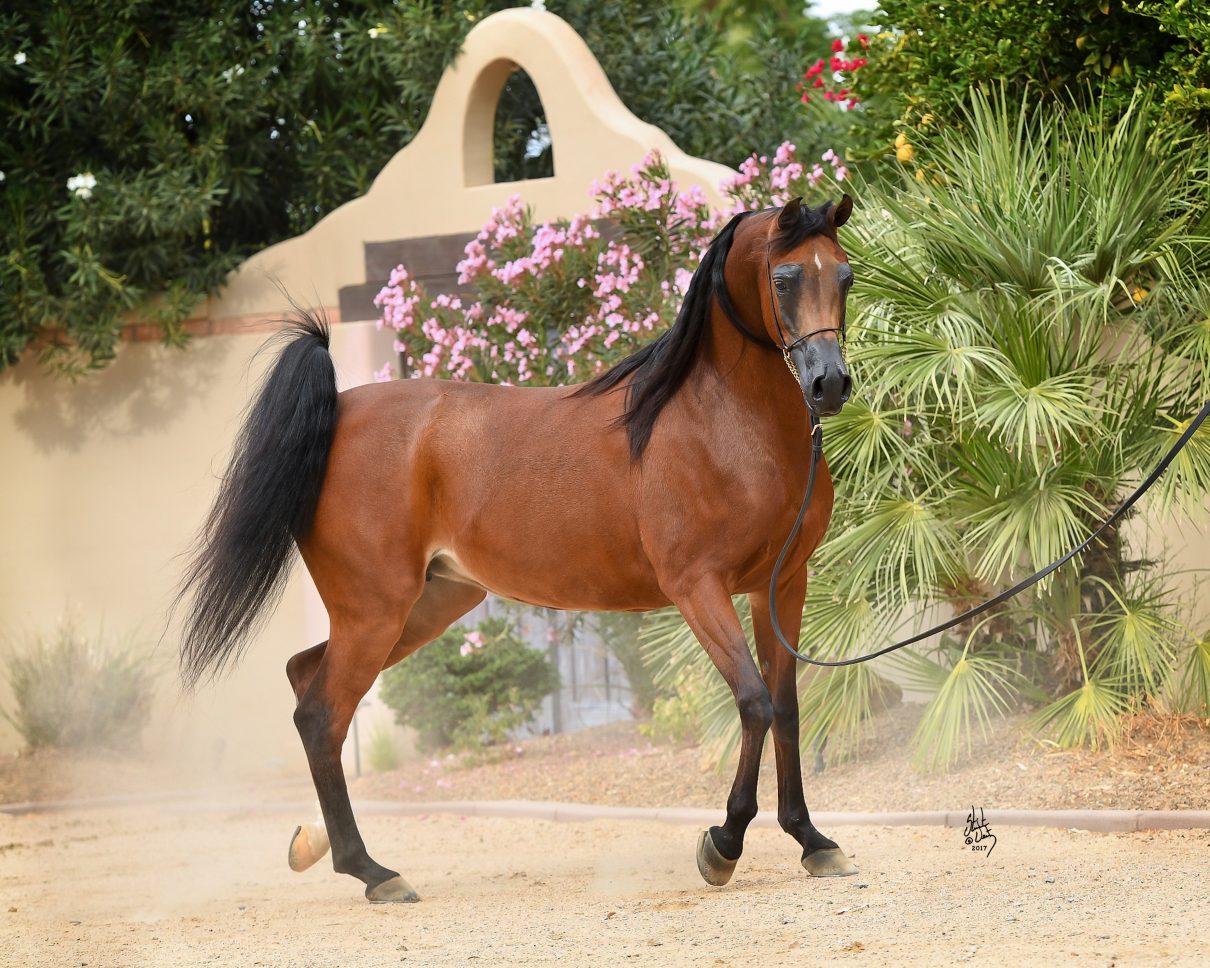 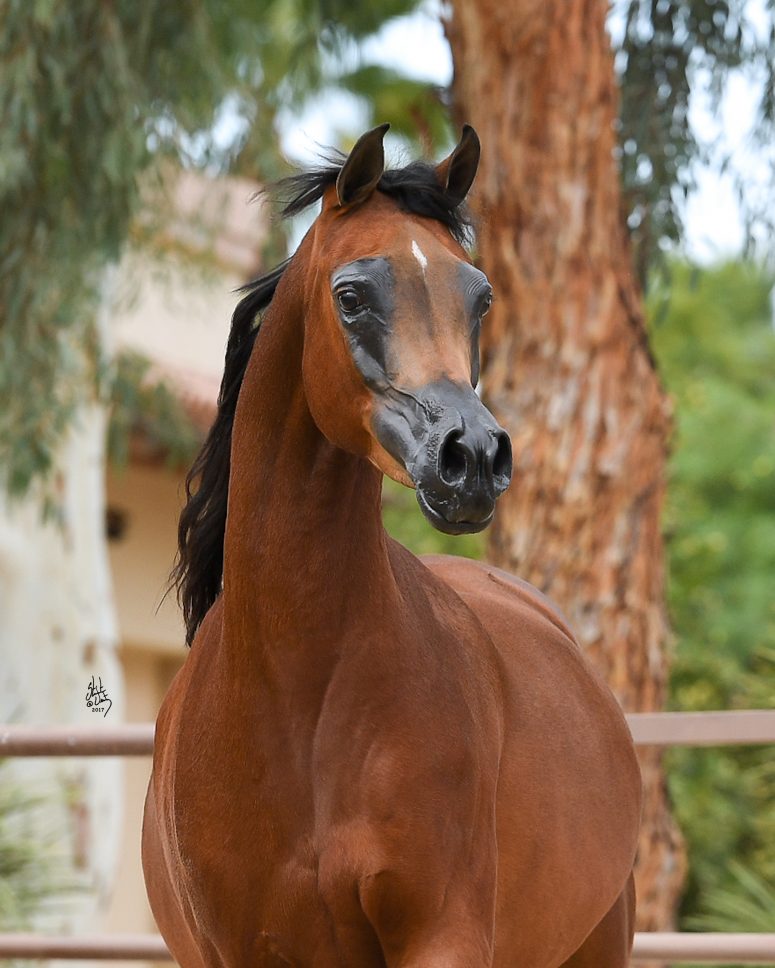 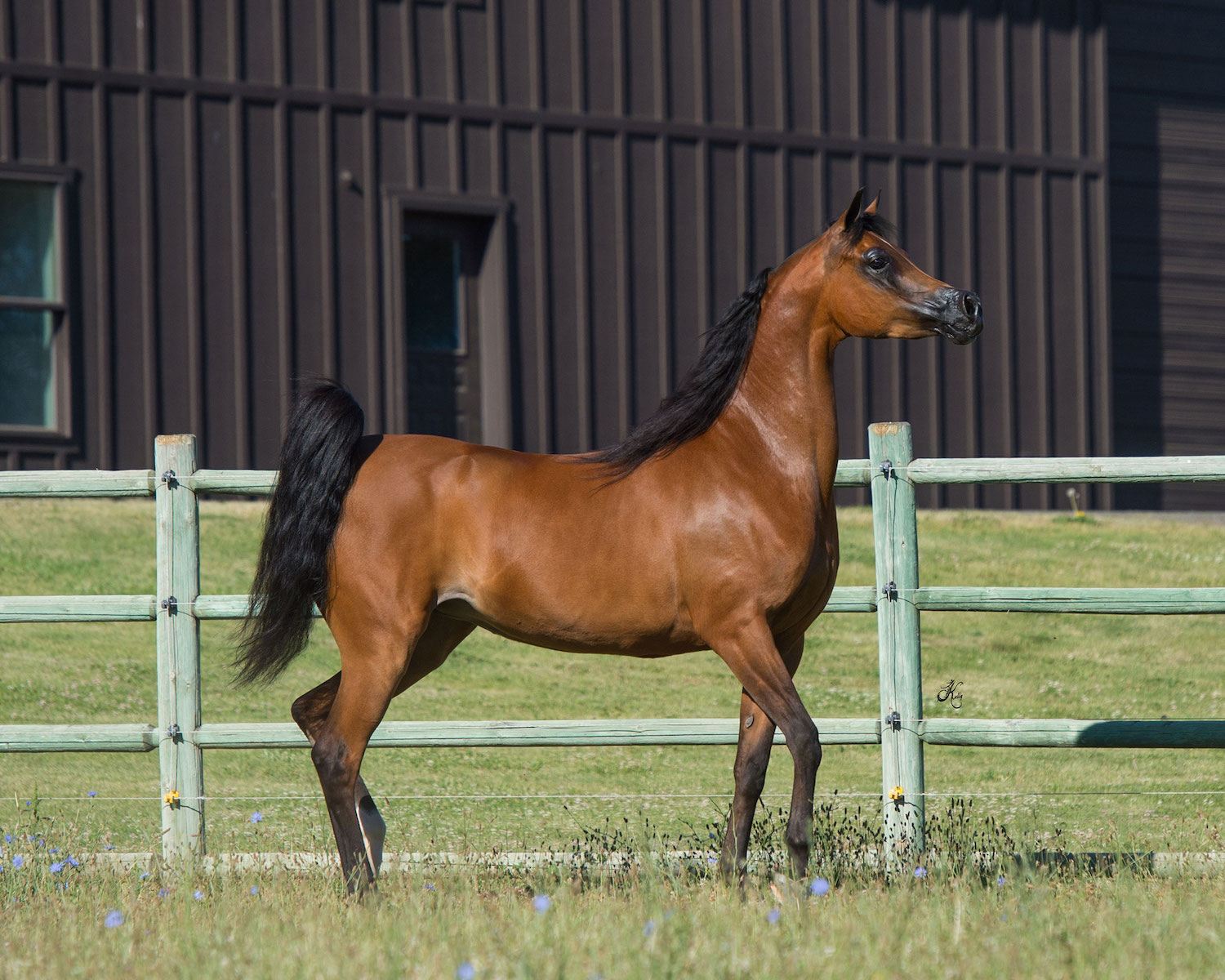 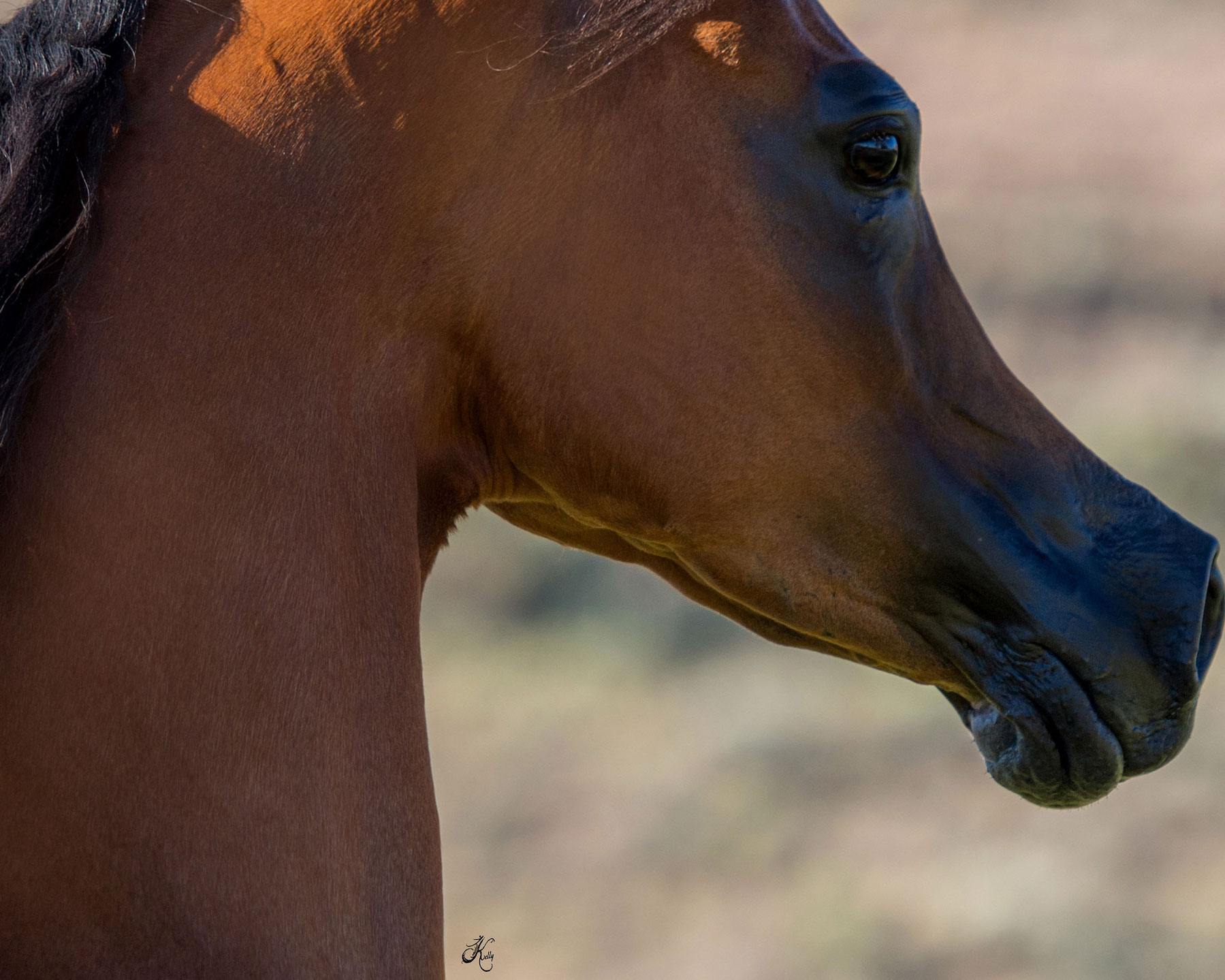 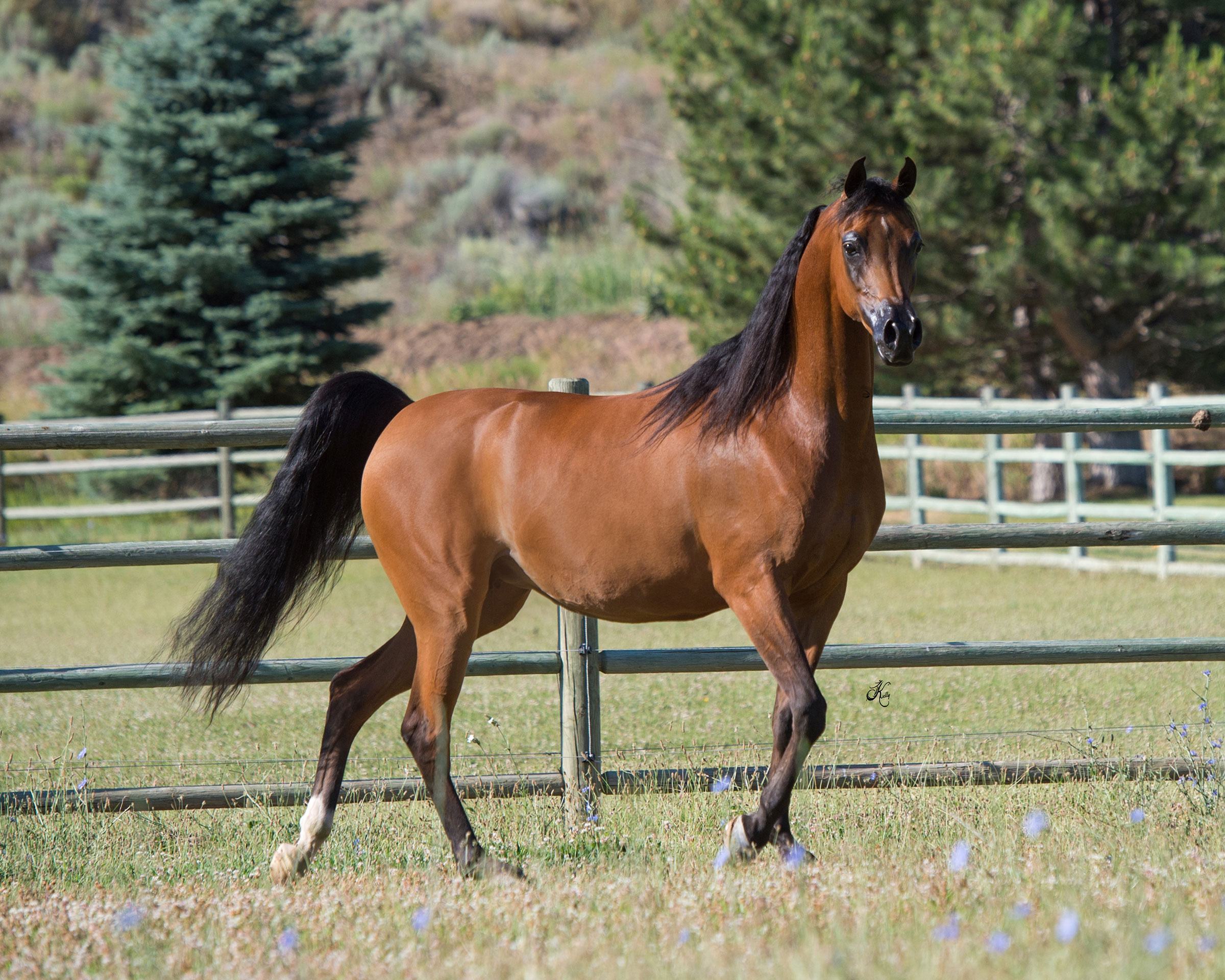 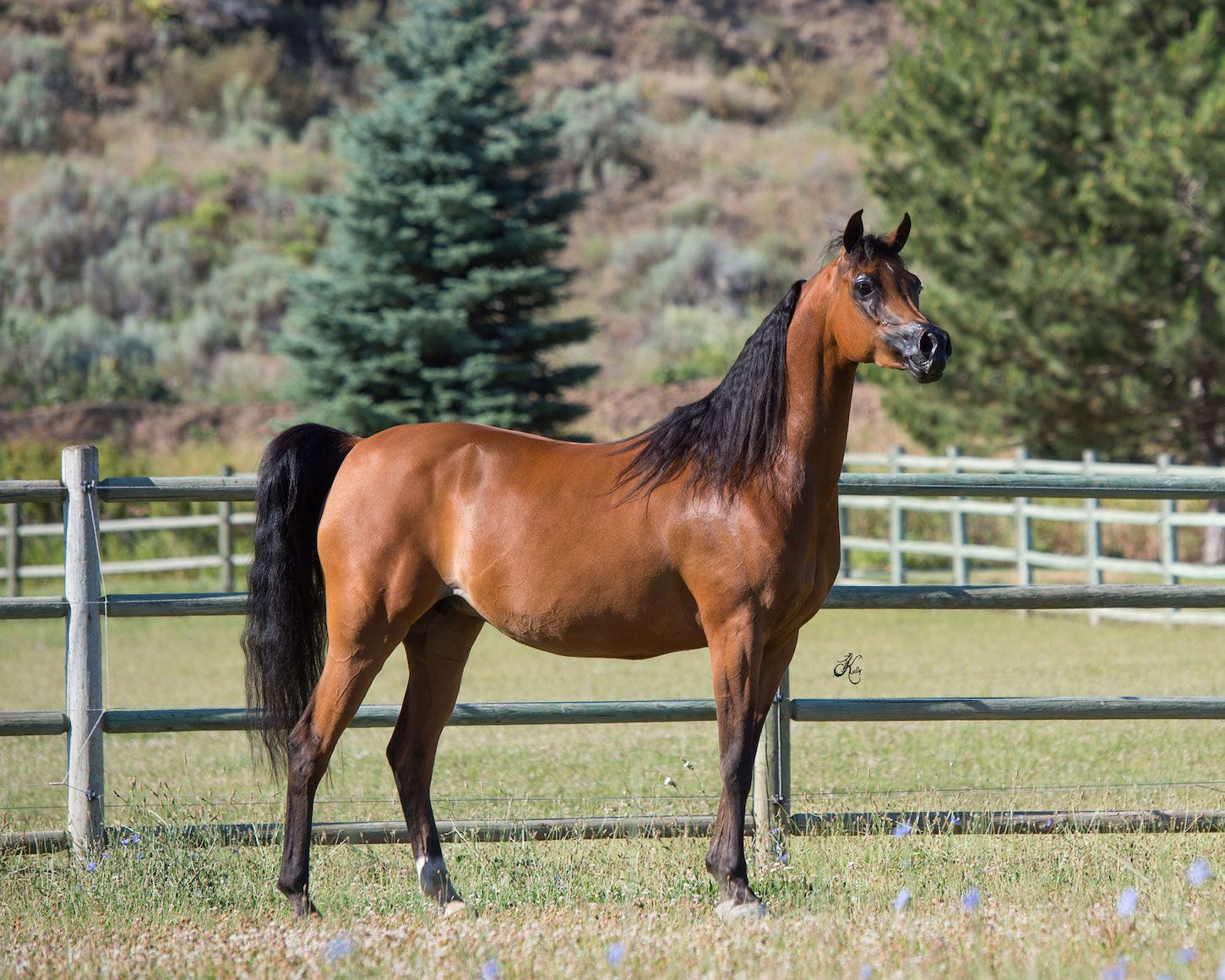 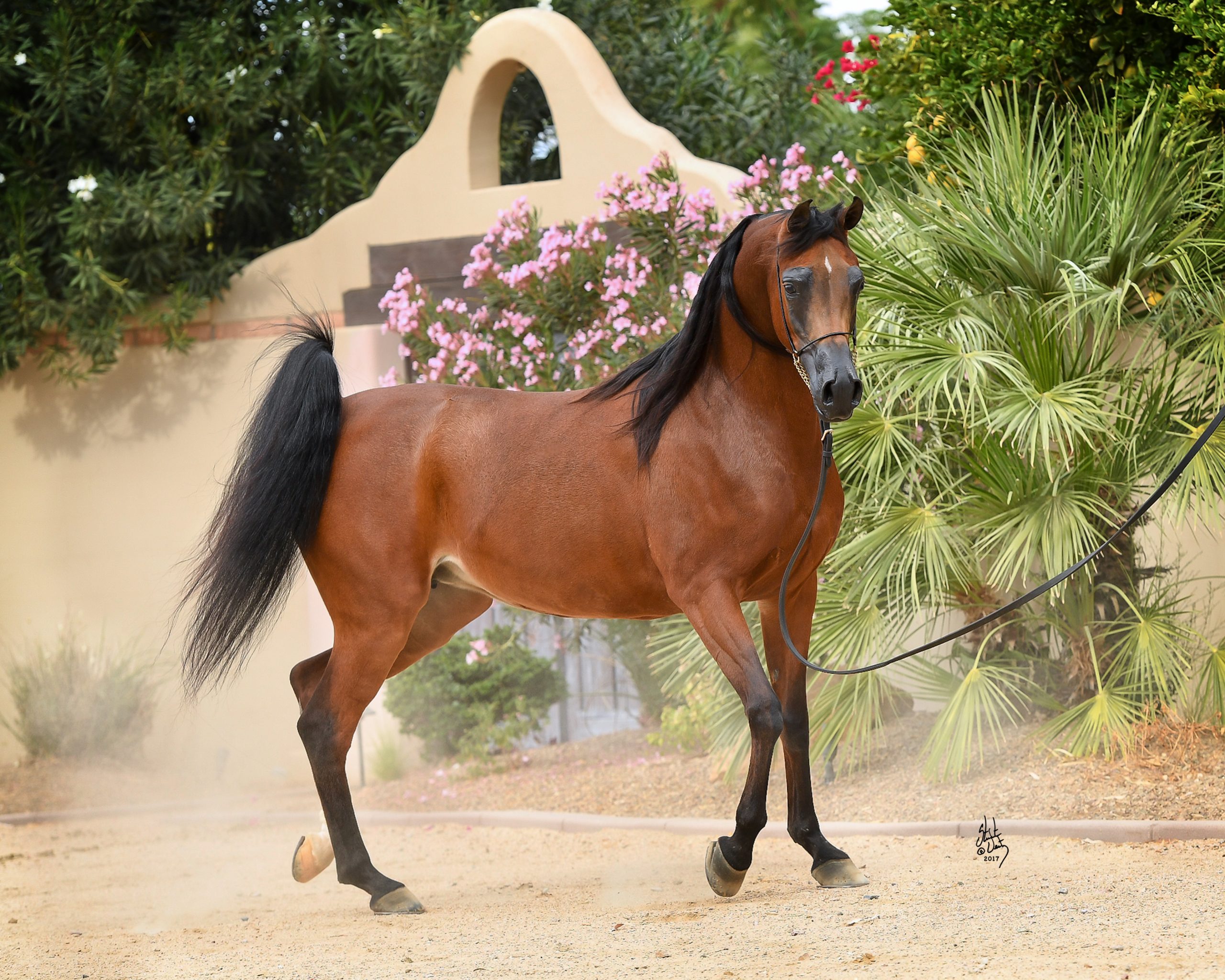 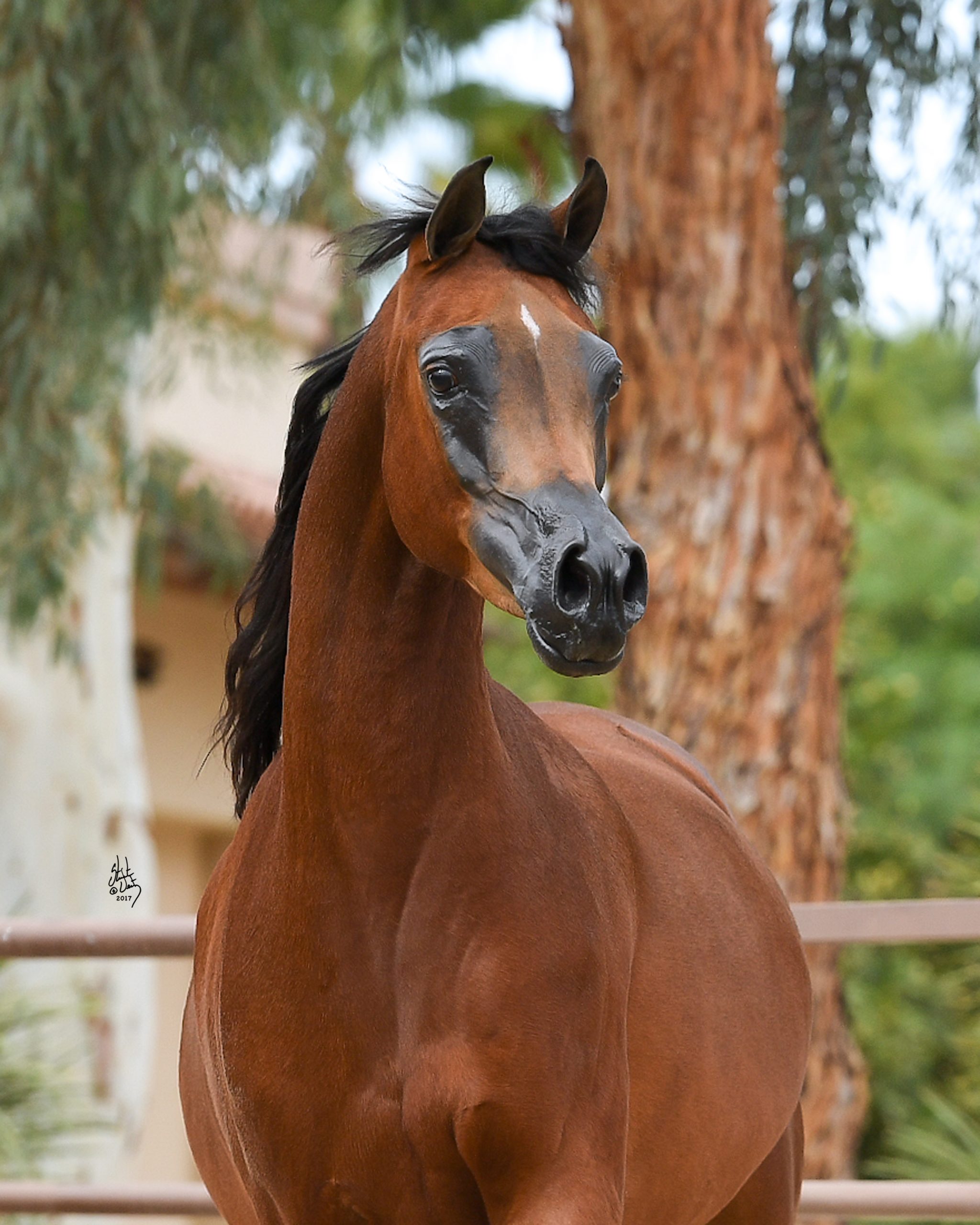