Sold in the 2020 Marquise Auction to Stacy Sachen.

Blending Marwan Al Shaqab onto daughters of Besson Carol is considered a golden cross, as it reliably creates magic. Baandora is no exception. The family of offspring are known to travel the world while gathering accolades and trophies. Baandora claims two full brother, World Champion Stallion Baanderos and and US National Champion Stallion Baahir El Marwan.

This family unfailingly creates gifted contenders as well as serious producers to a degree that is virtually unprecedented in the Arabian horse community. Additionally, we see potential in her progeny, so much so that we bred her to the extraordinary western pleasure sire, PA Kid Khan, for a 2020 foal.

With such a remarkable and proven heritage sitting behind her, we feel proud to call Baandora a member of the Orrion Farms broodmare band. 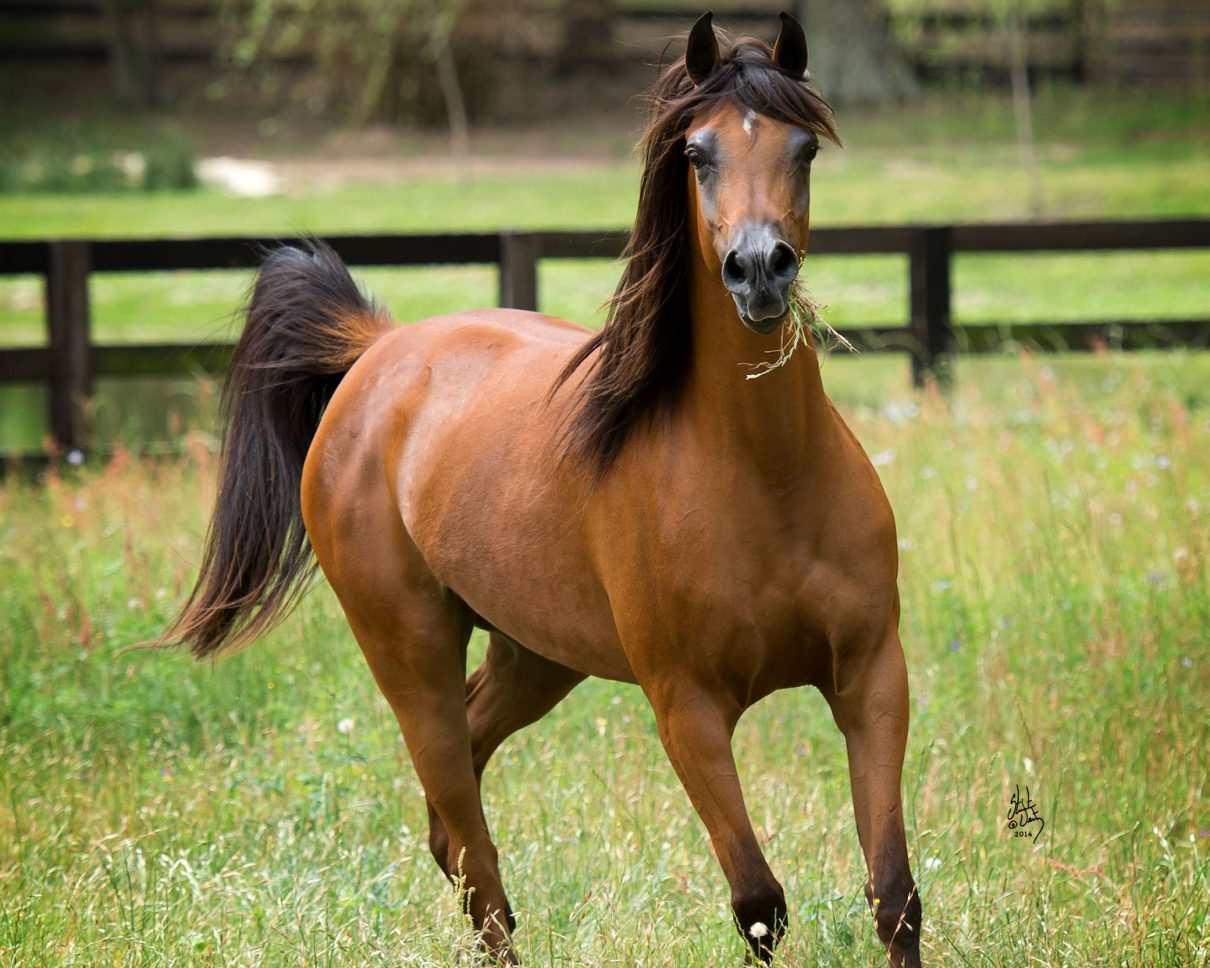 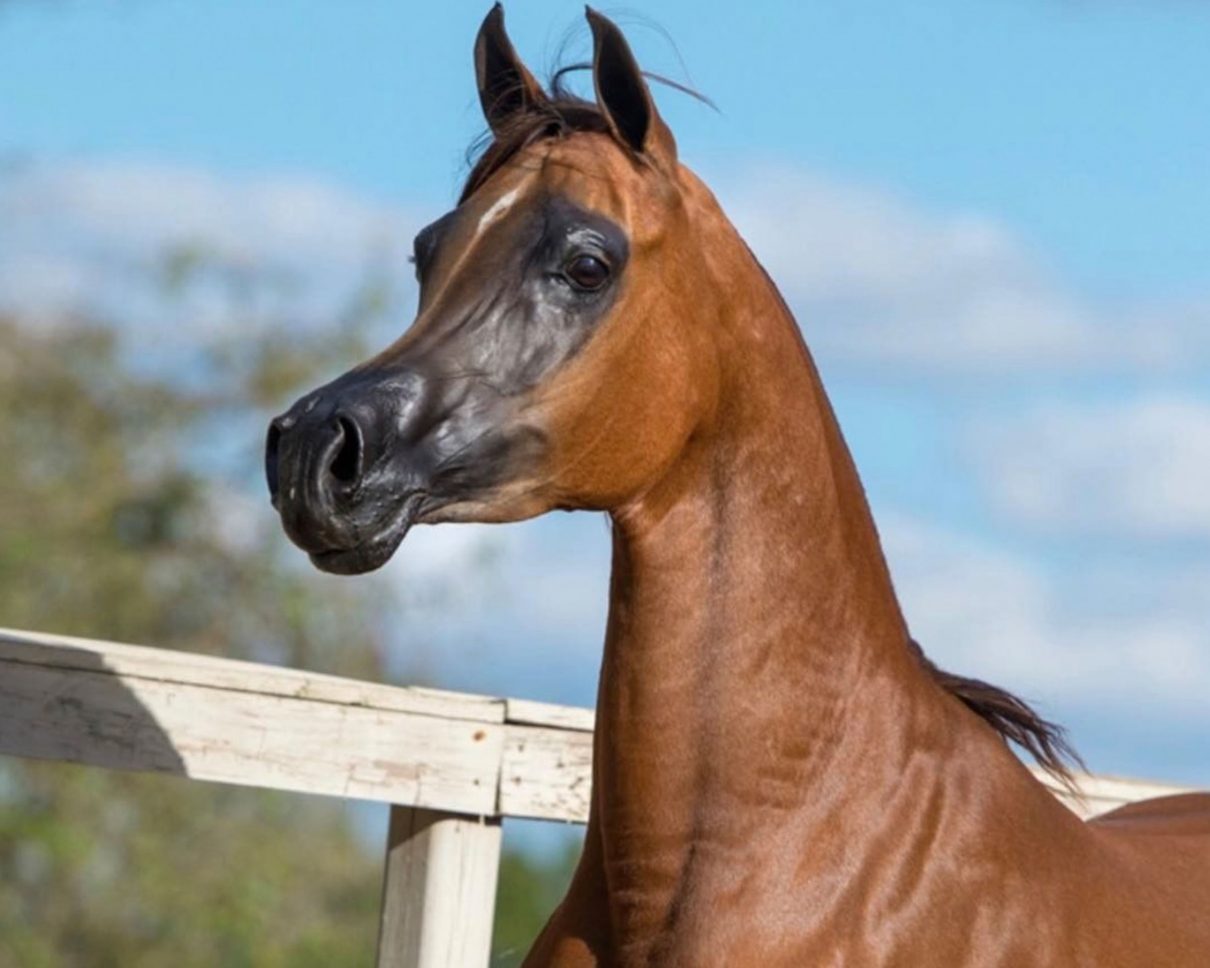 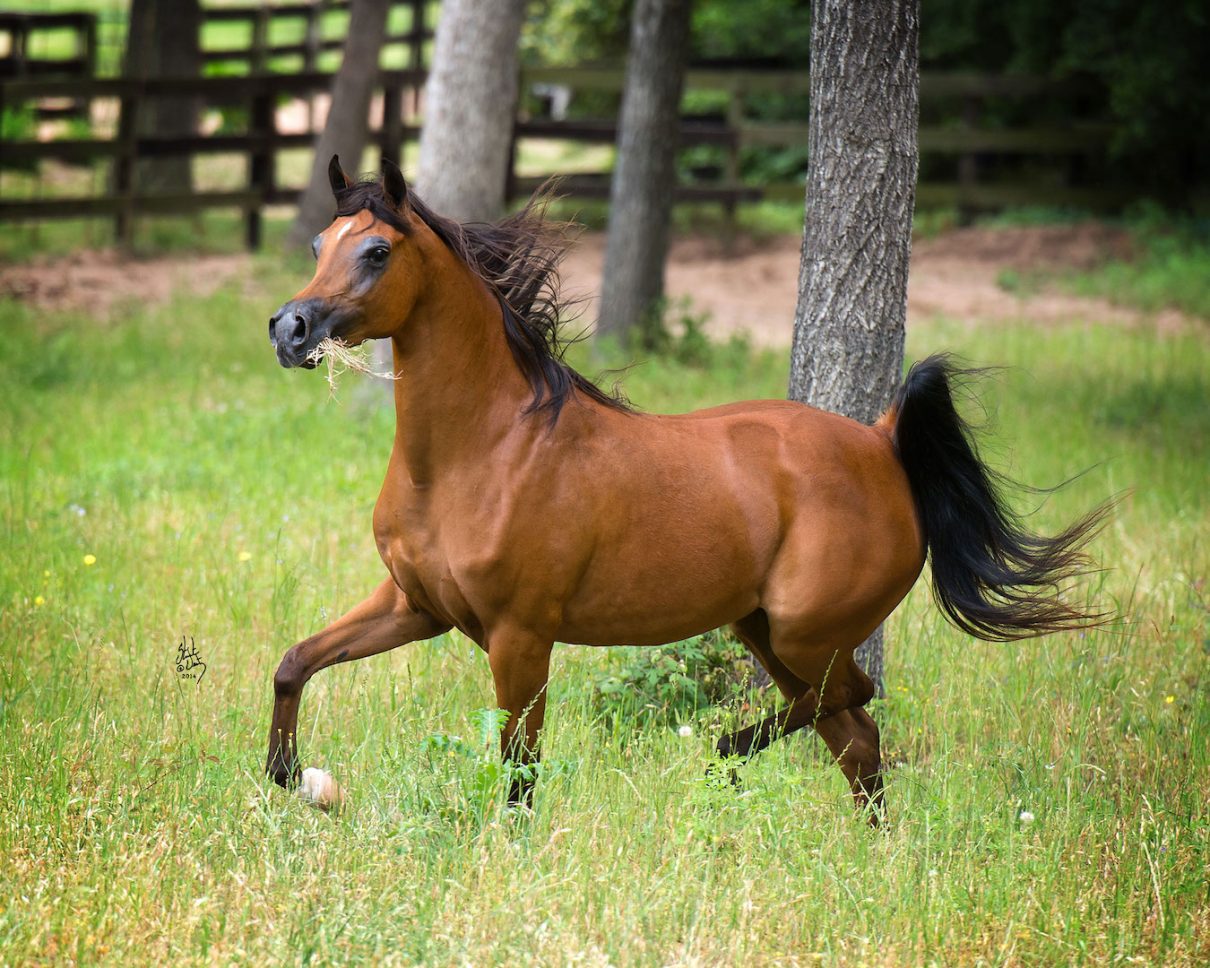 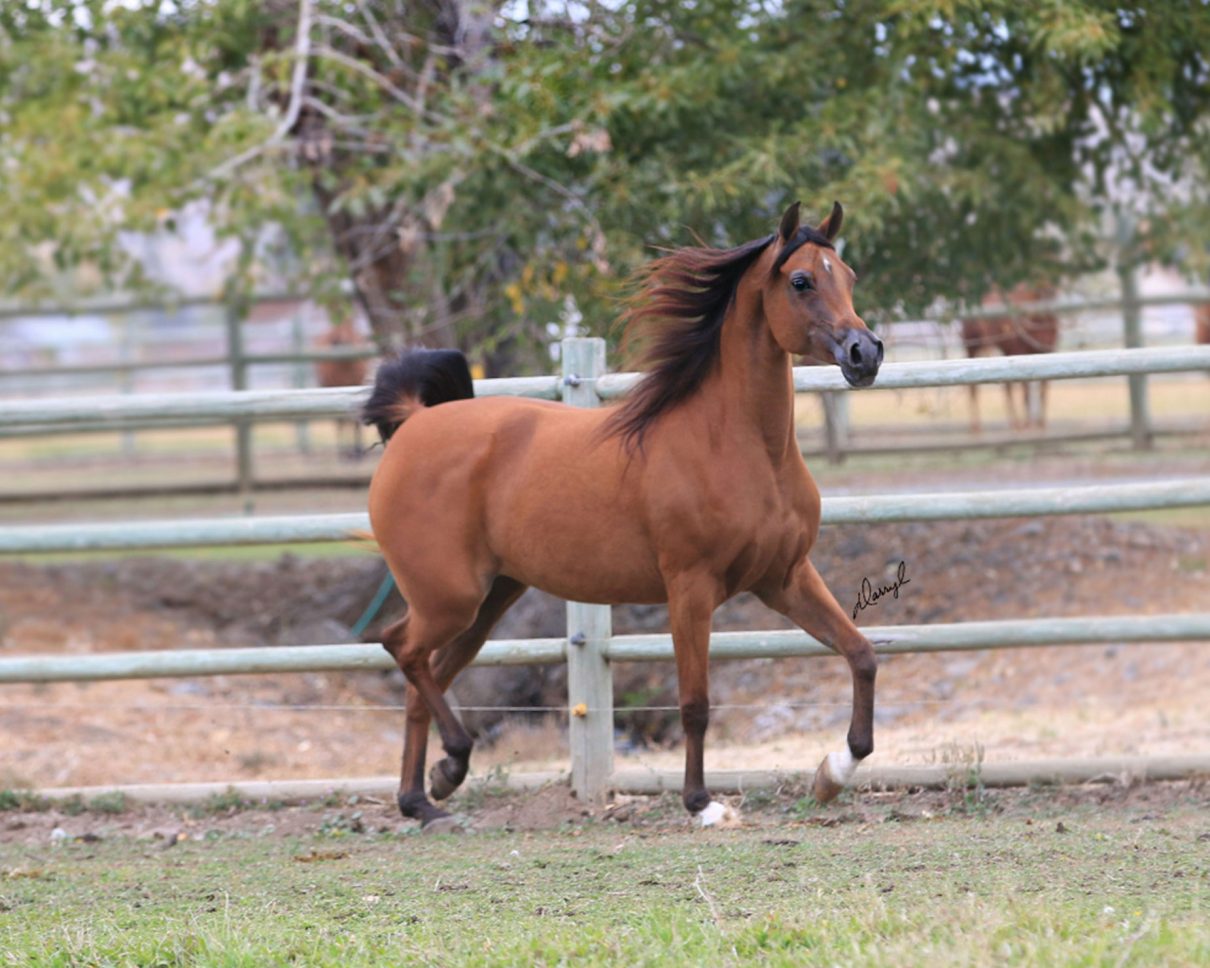 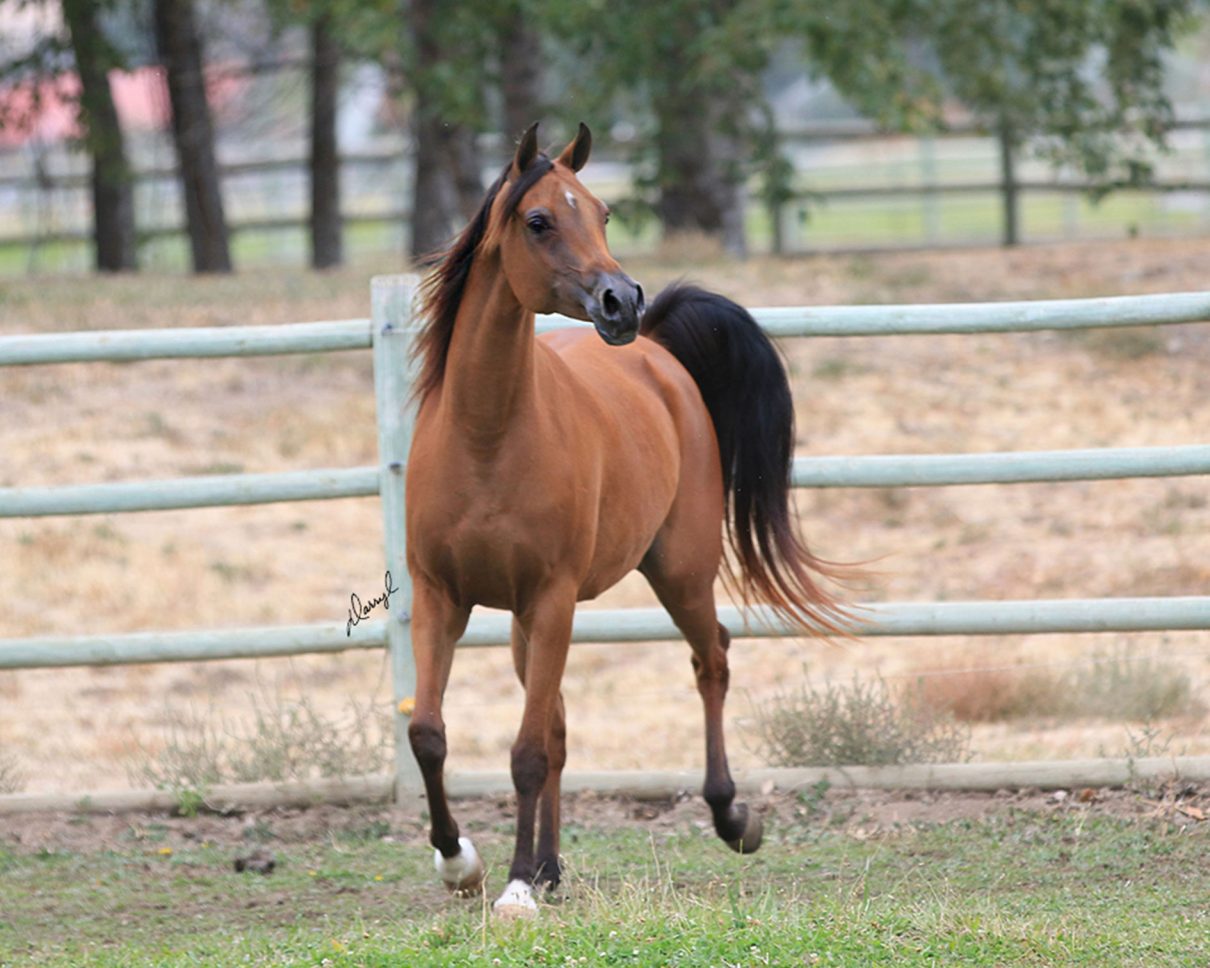 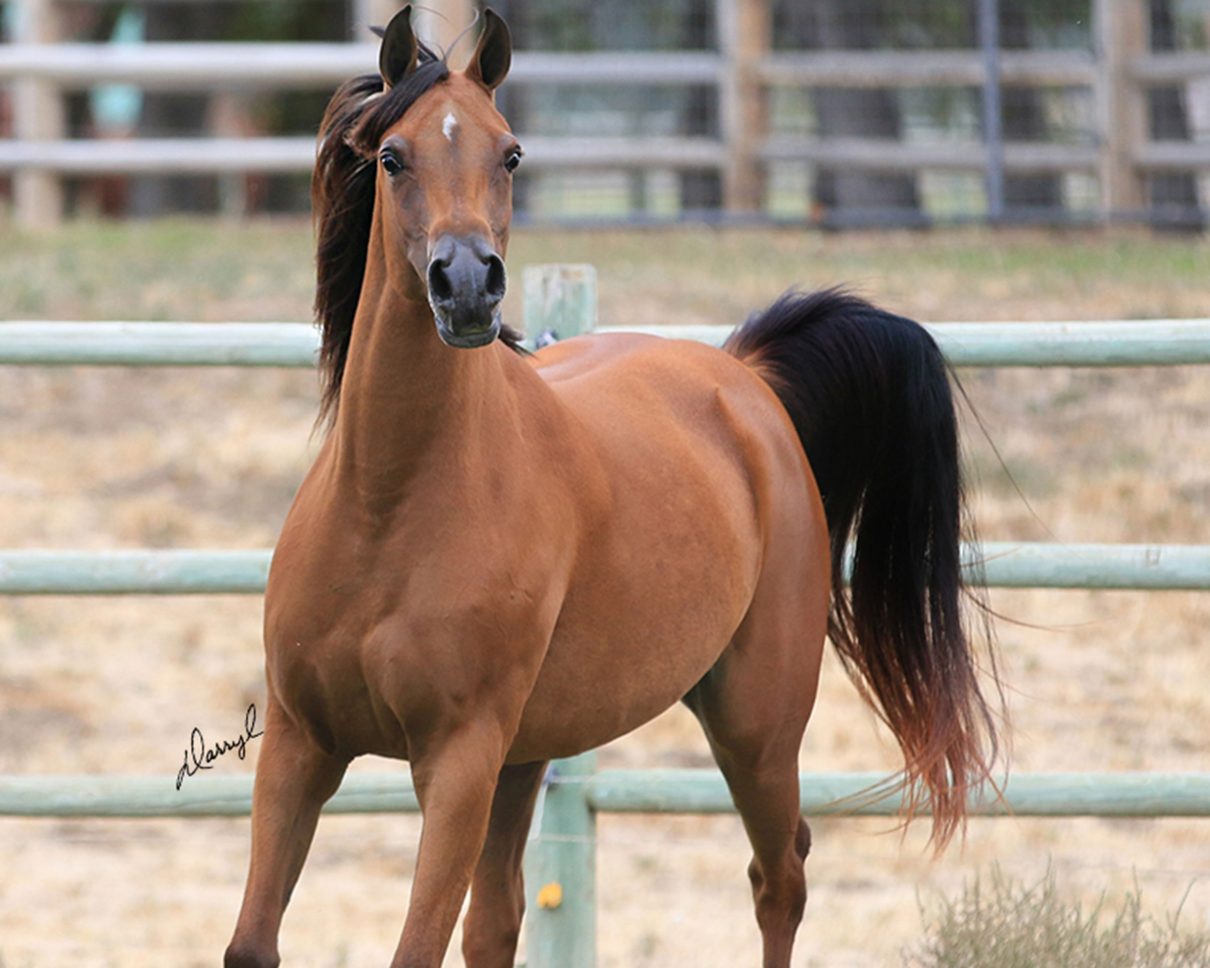 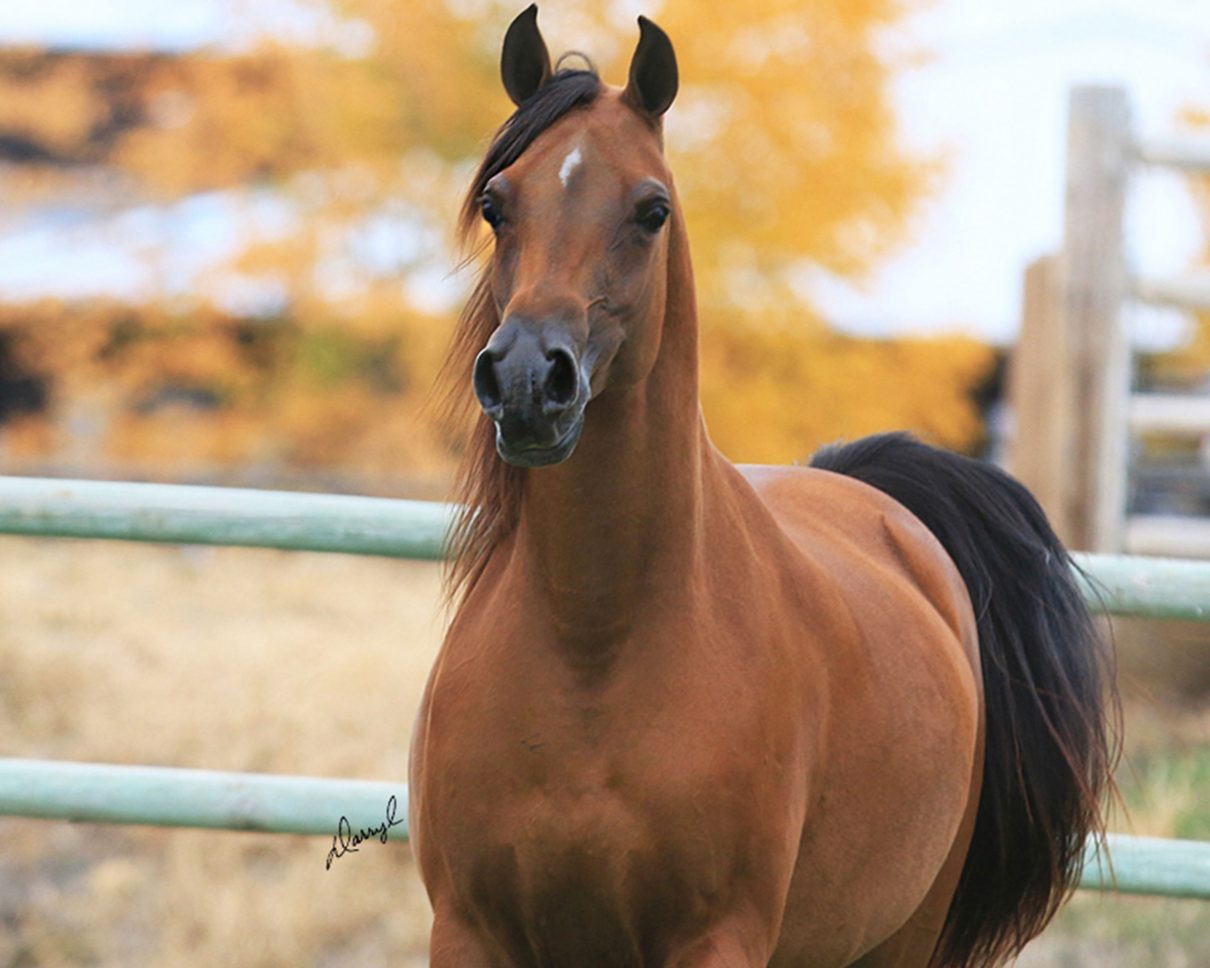 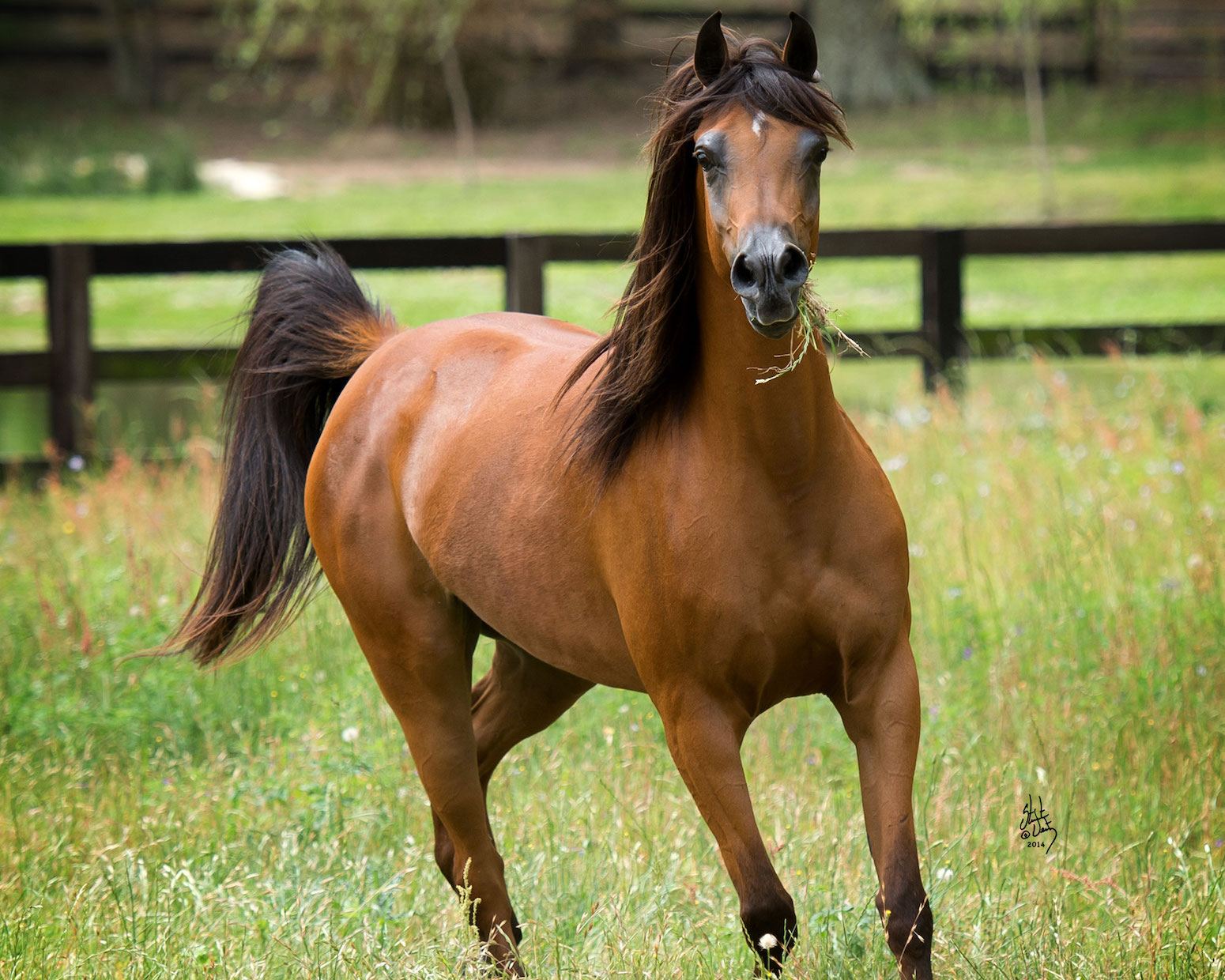 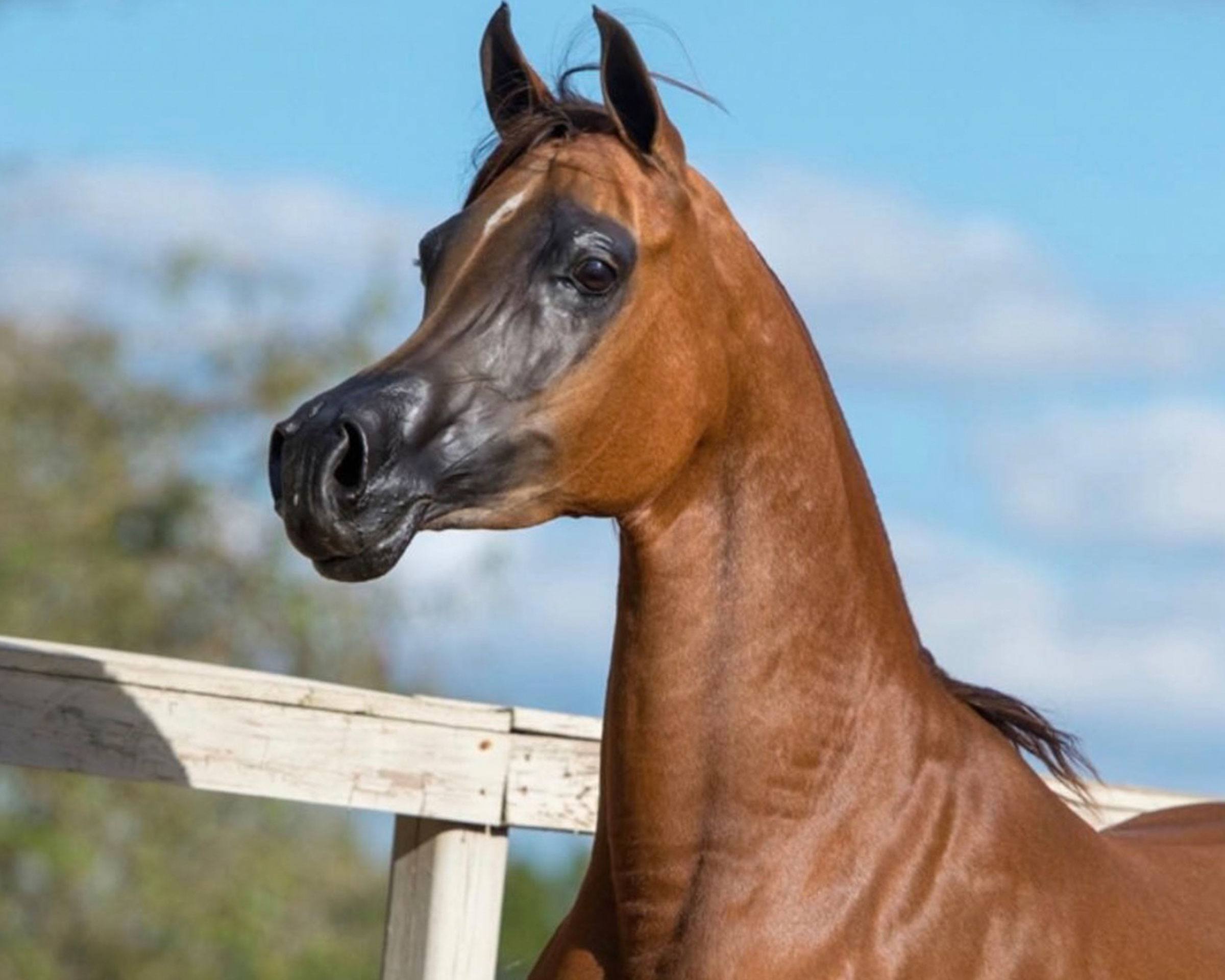 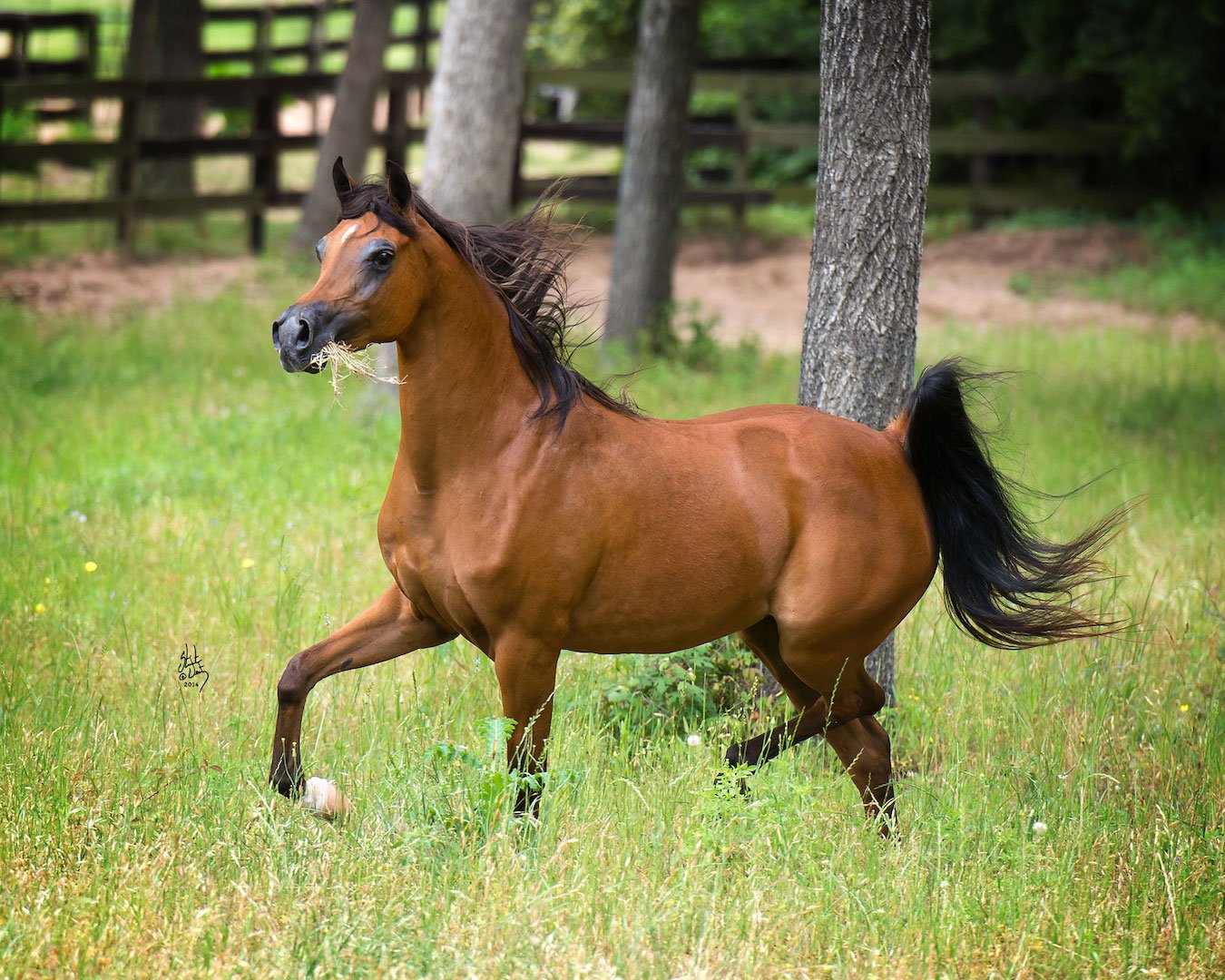 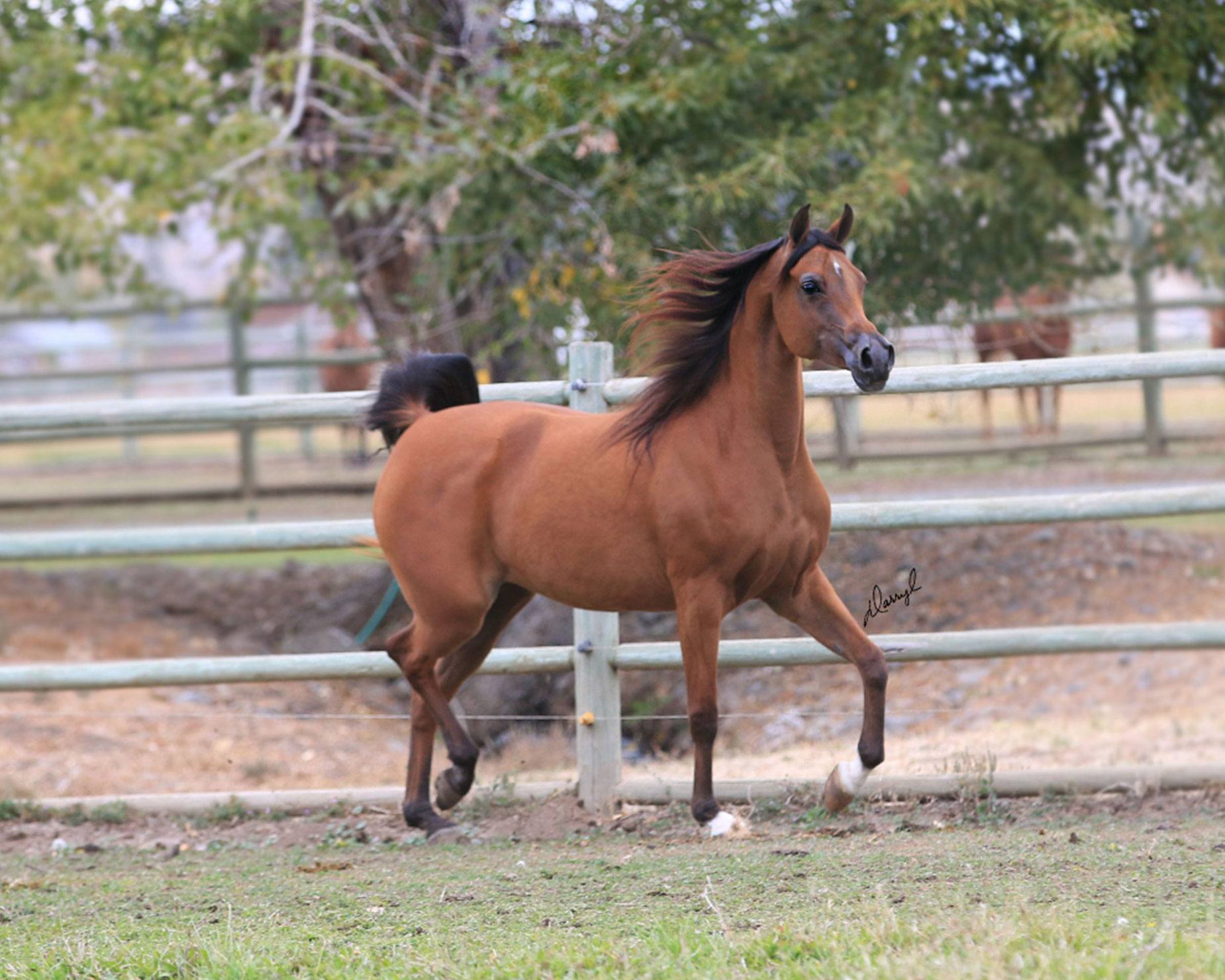 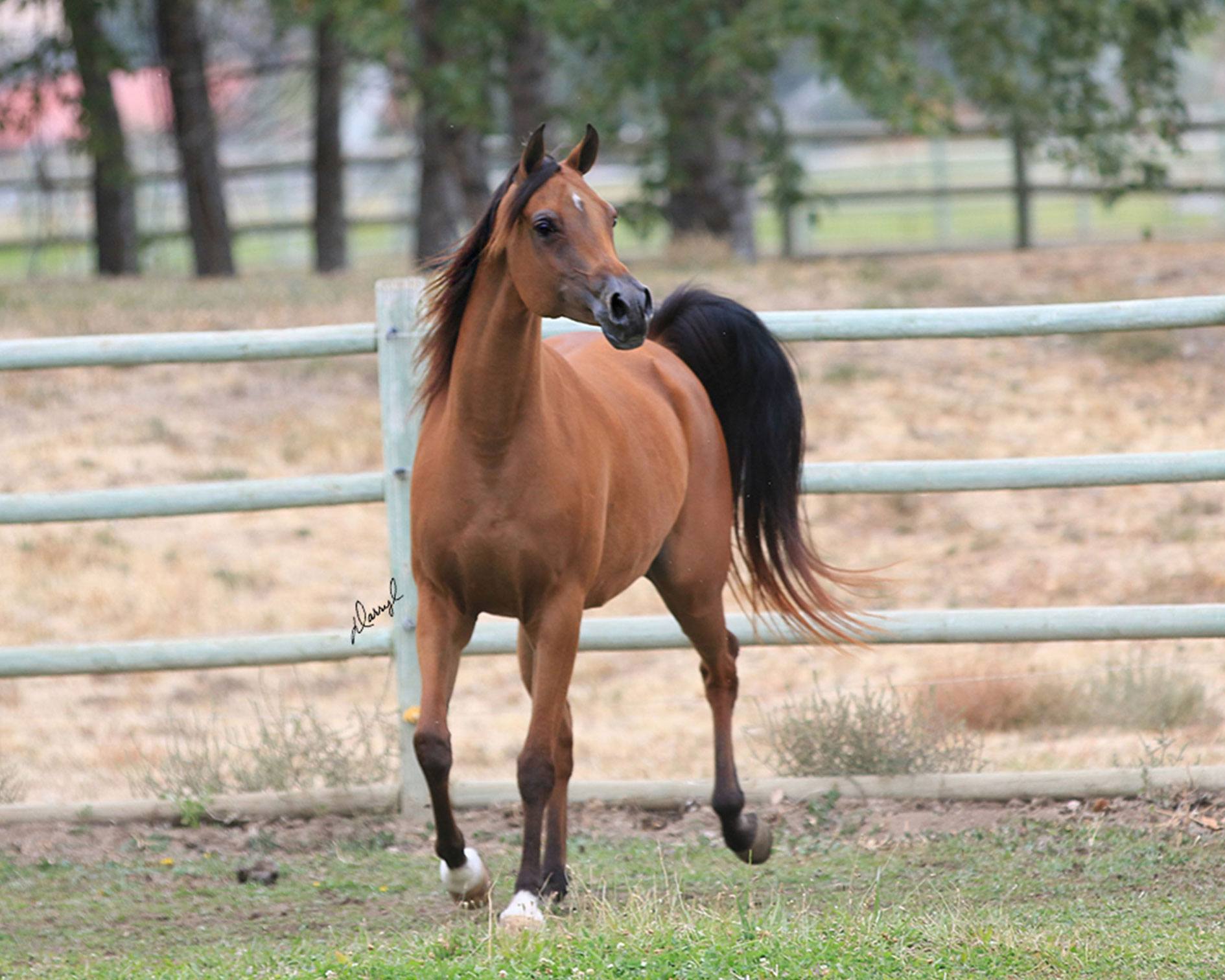 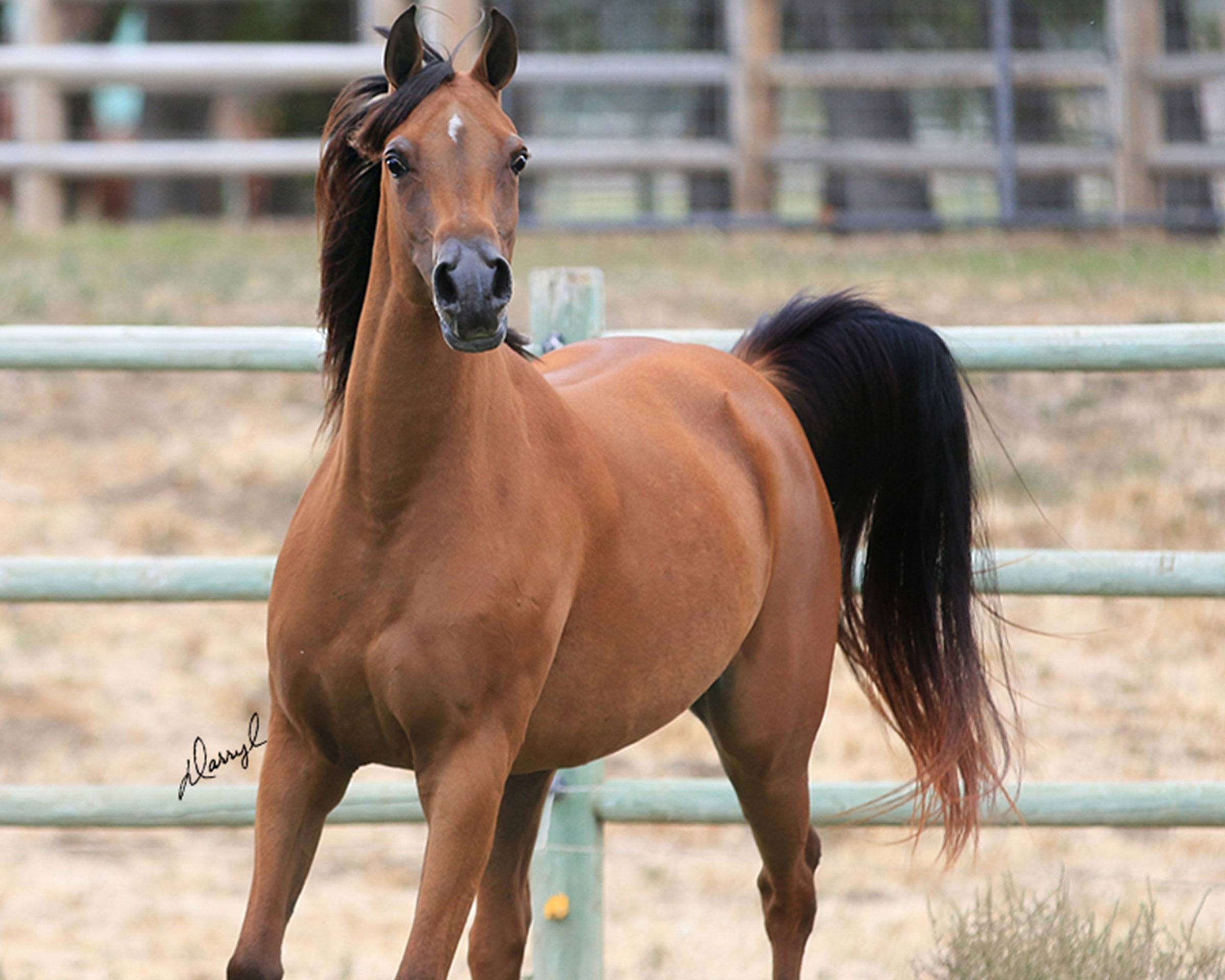 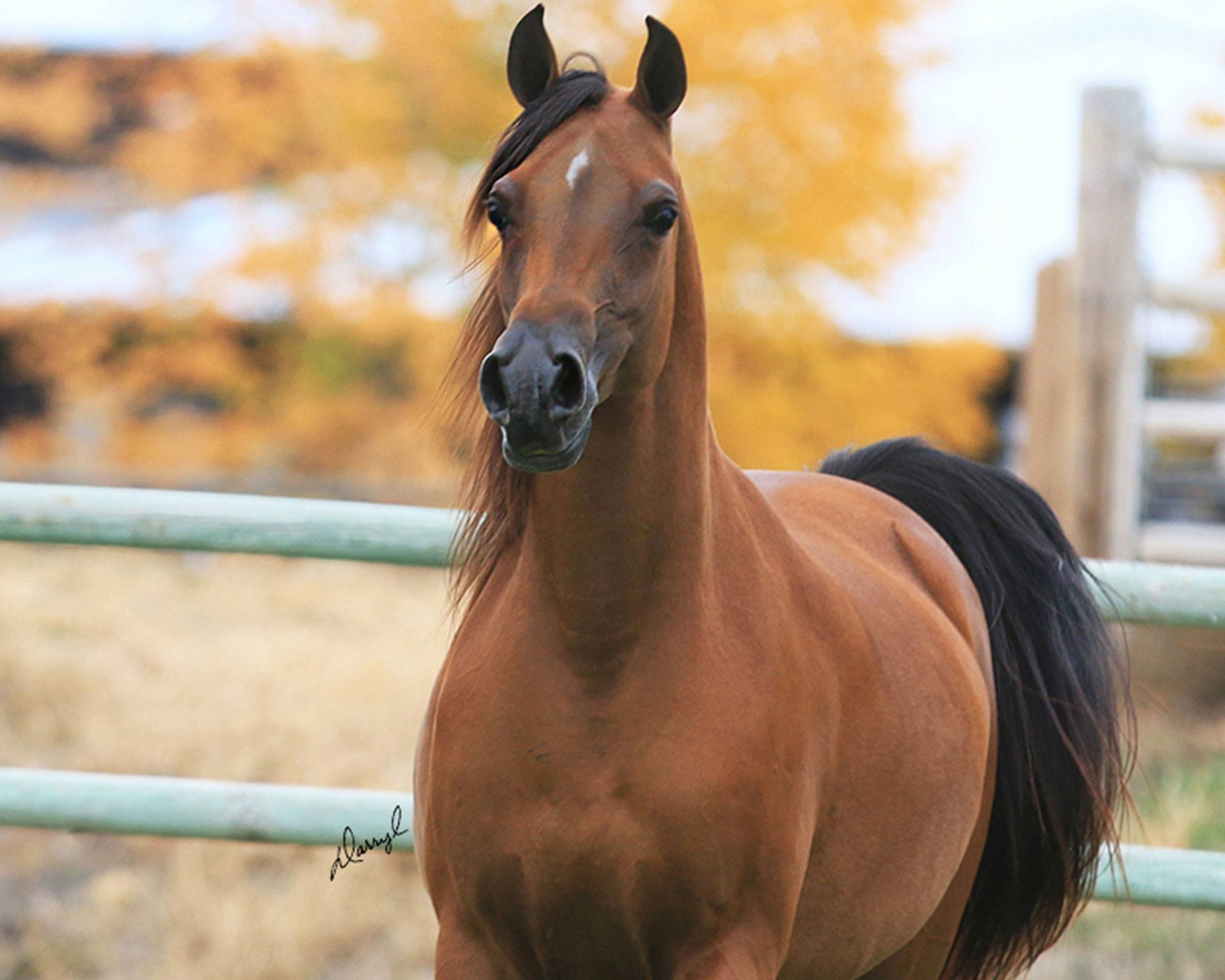