He is referred to as “the most talked-about colt in the world.” Despite his youth, El Rey Magnum took the world by storm with his standard-setting beauty for today’s Arabian horse. From world travels that started in Scottsdale, Az with a Unanimous Gold Championship in the International division at the Scottsdale Arabian Horse Show and a Silver Championship at the Arabian Breeders World Cup, Las Vegas.  He then headed overseas beginning with a stint in Italy with Paolo Capecci, a presentation in Achen, Germany, and the World Championships in Paris where he was crowned with the title of “Most Beautiful Head,” El Rey Magnum is now home enjoying quiet pastures, green grass and beautiful mares.

Yet, to whom much is given, much is required. His boyhood days behind him, El Rey Magnum has already begun his breeding stallion responsibilities in what will become the final definition of his legacy.

The year 2020 will not only see El Rey Magnum opened up to the public as a breeding stallion, but also witness his first few foals joining our world. OFW Jewelee, Covergirl PA and SW Jasmine, all owned by Orrion Farms, are currently carrying foals by El Rey Magnum. Due to foal in 2020, they will offer us the first peek into his future breeding prowess. 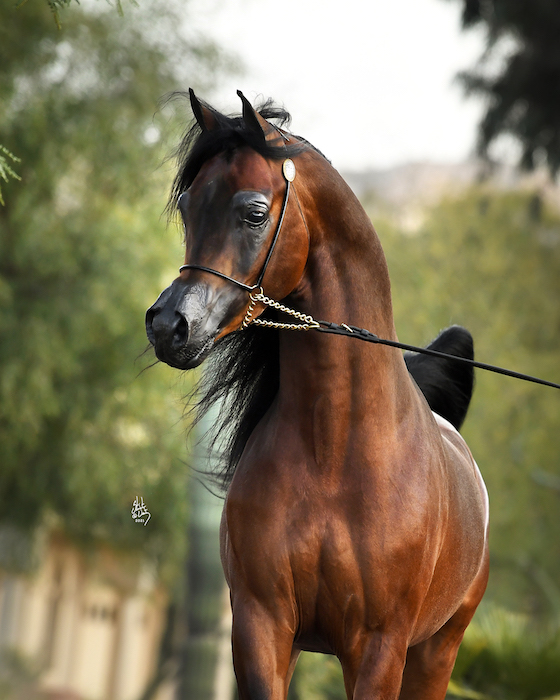 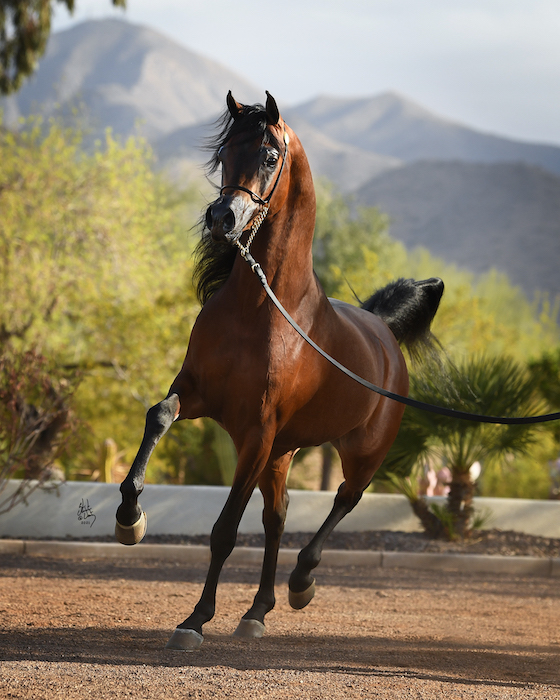 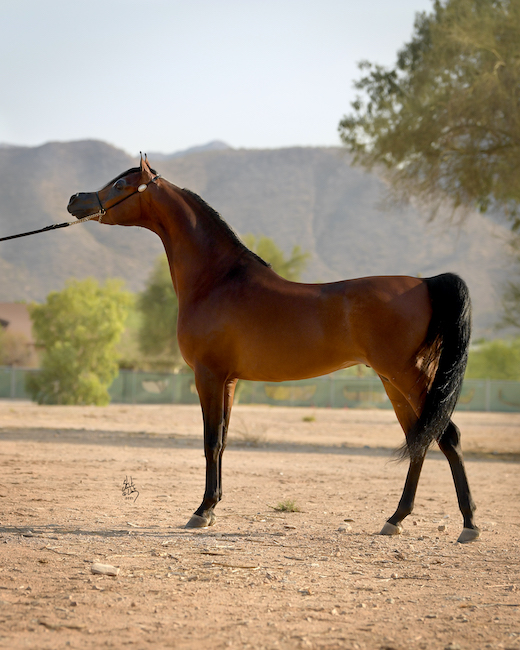 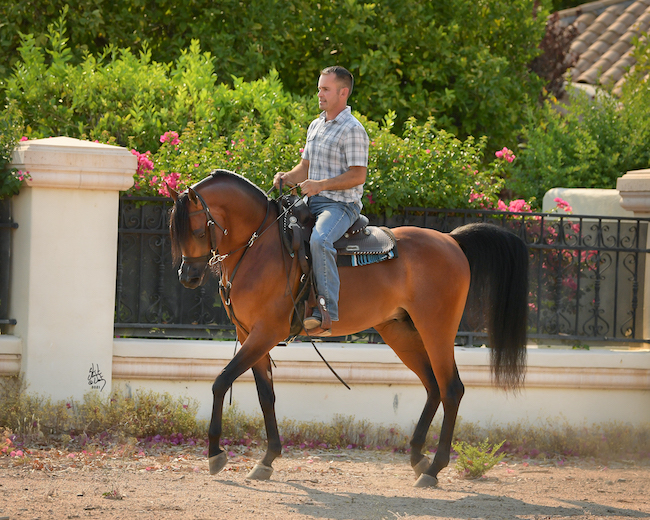 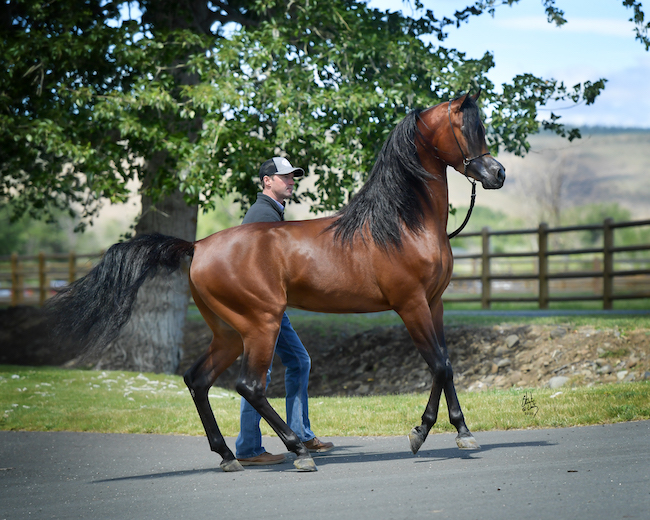 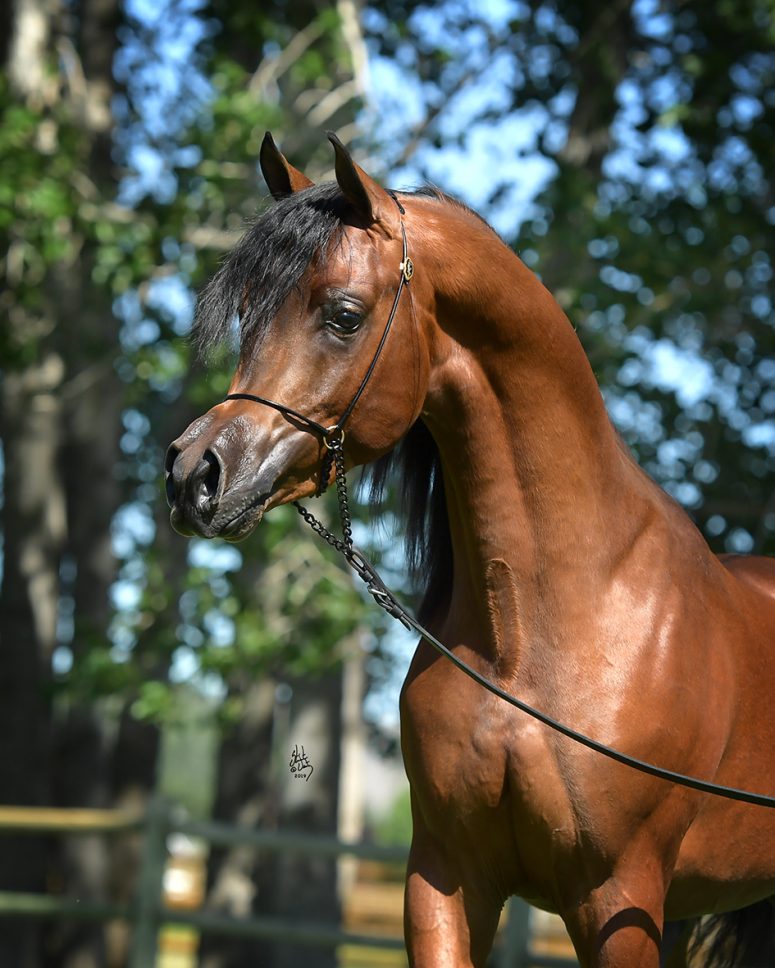 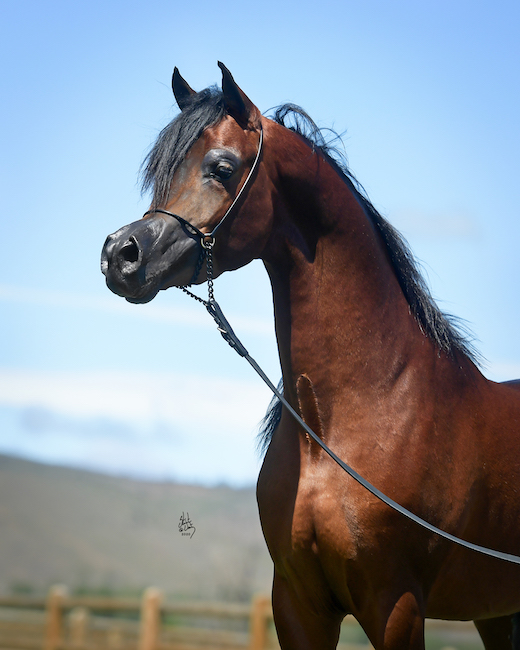 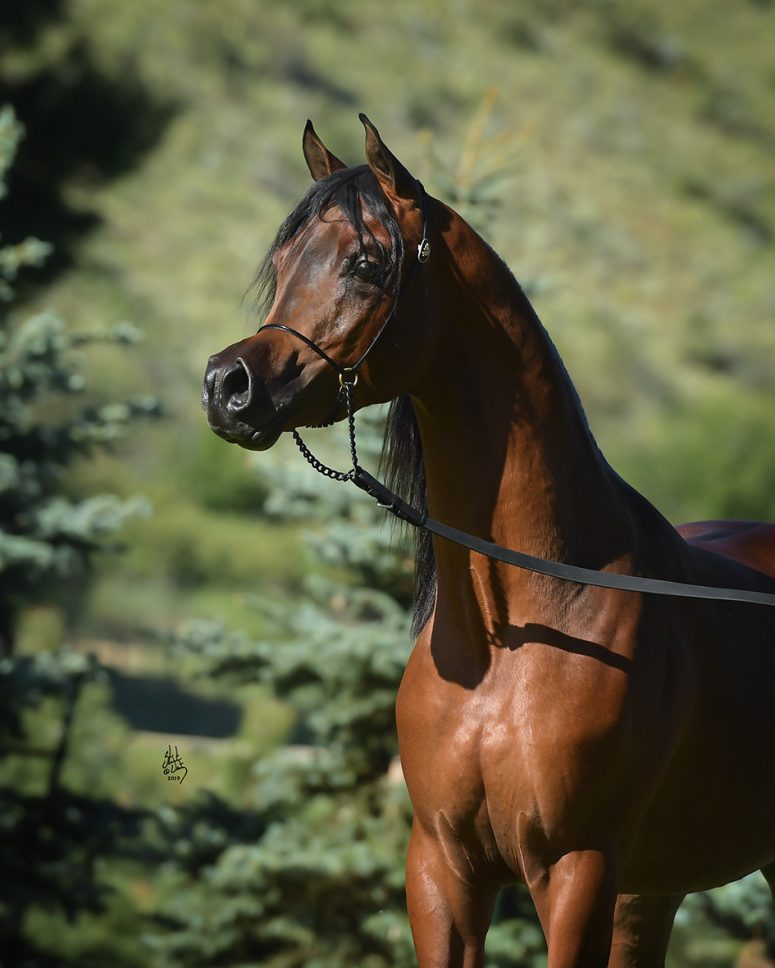 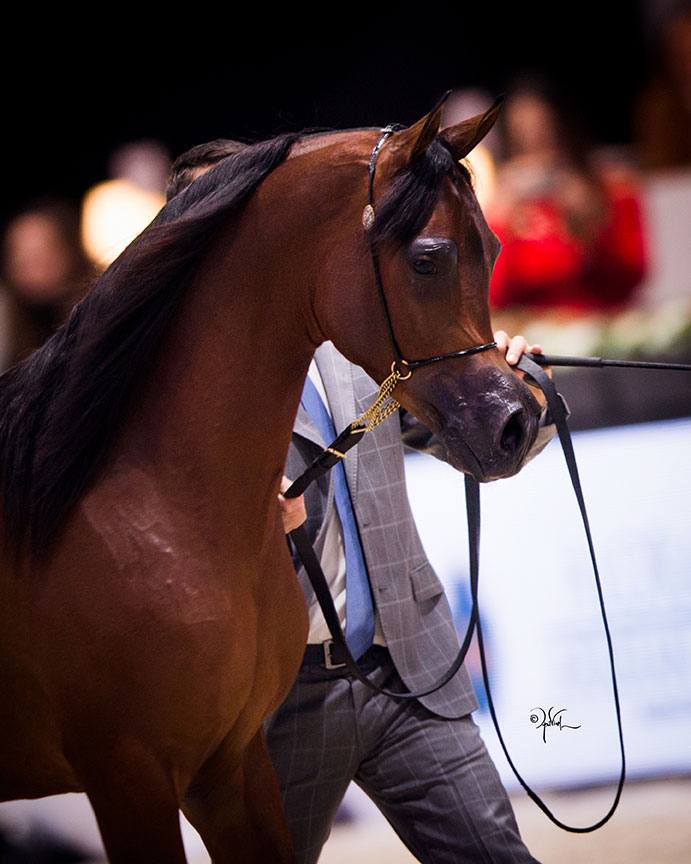 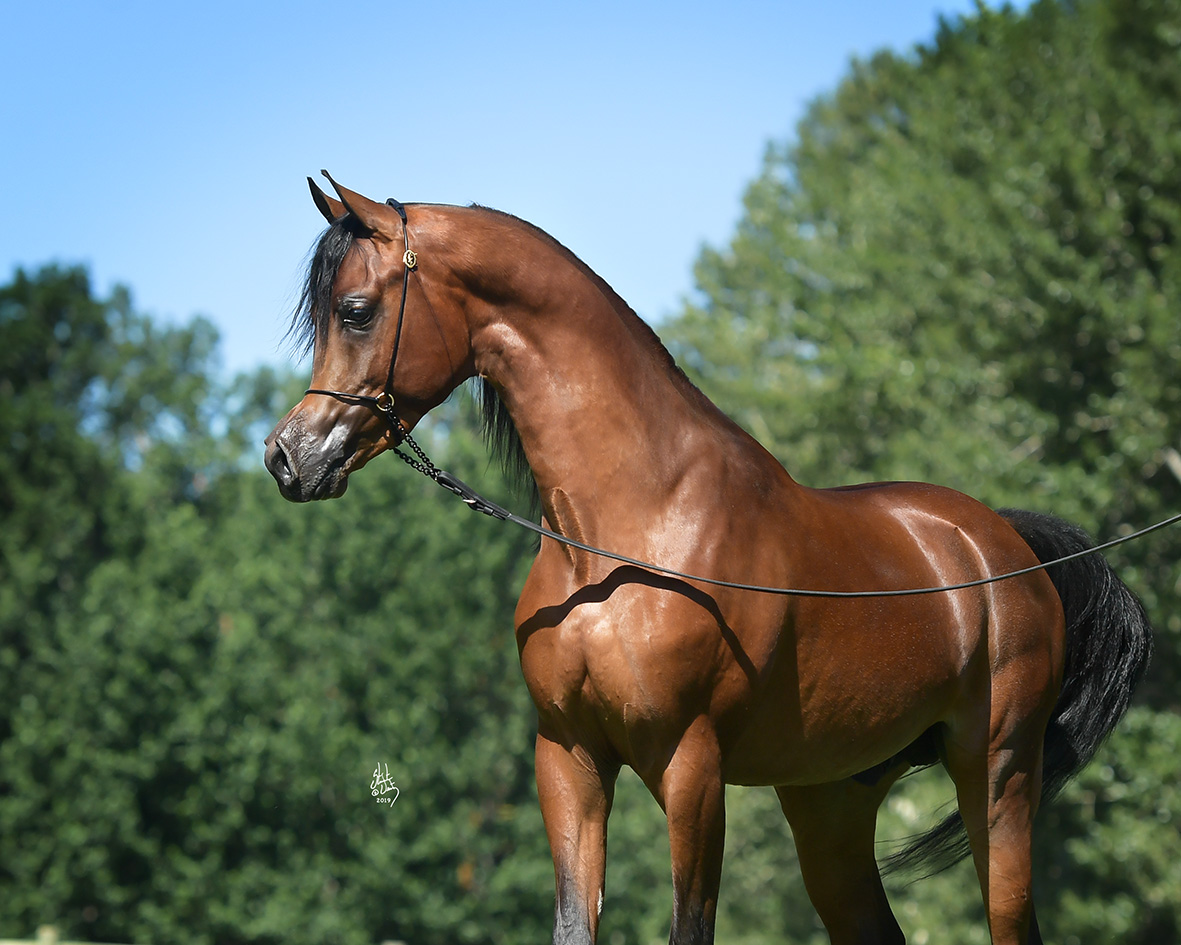 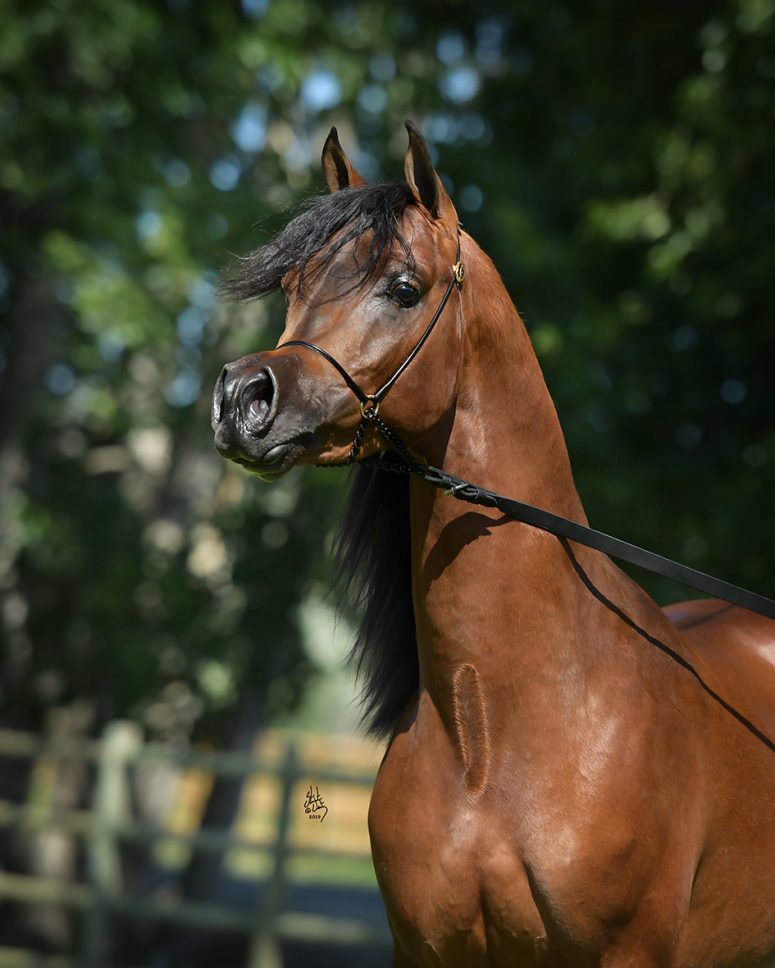 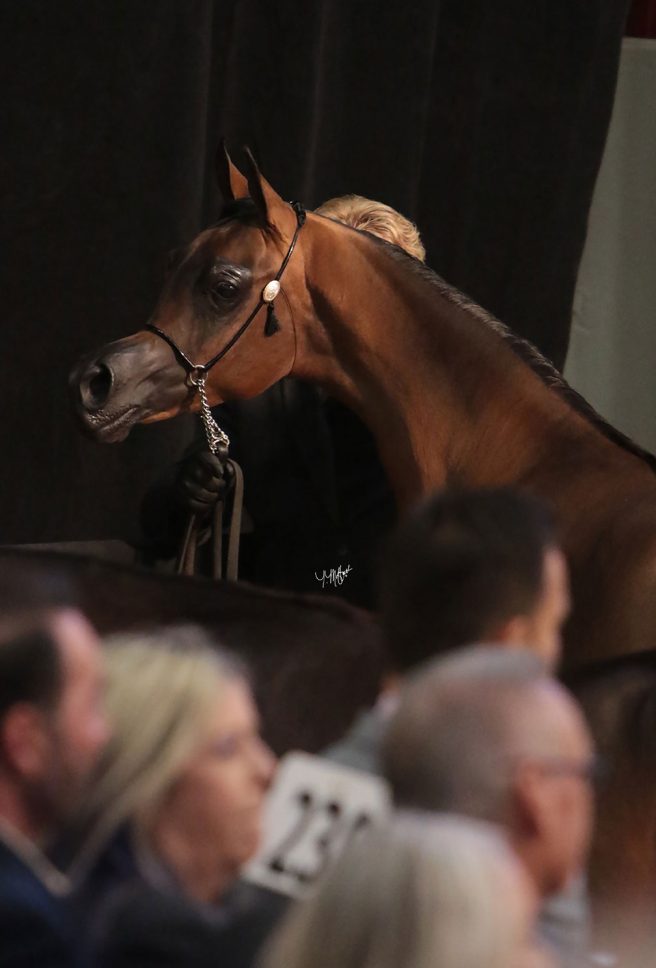 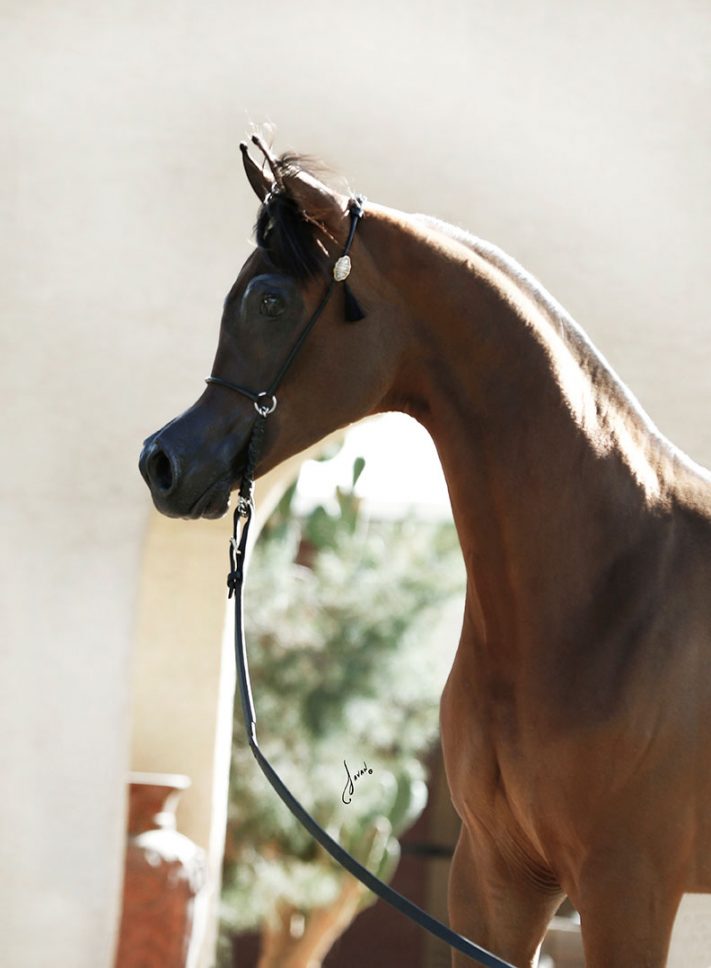 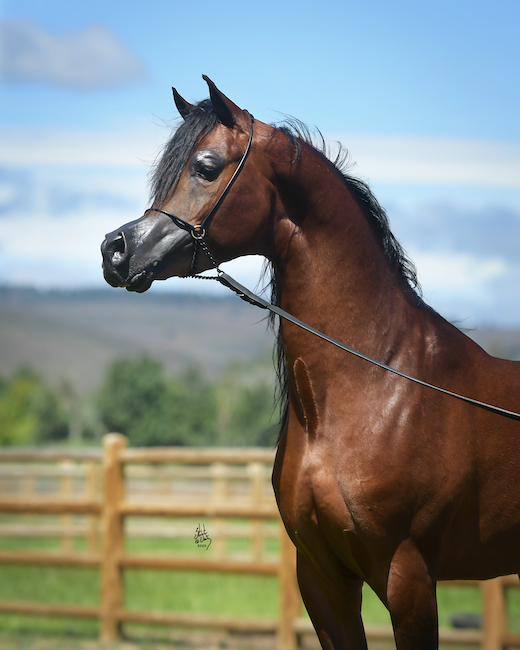 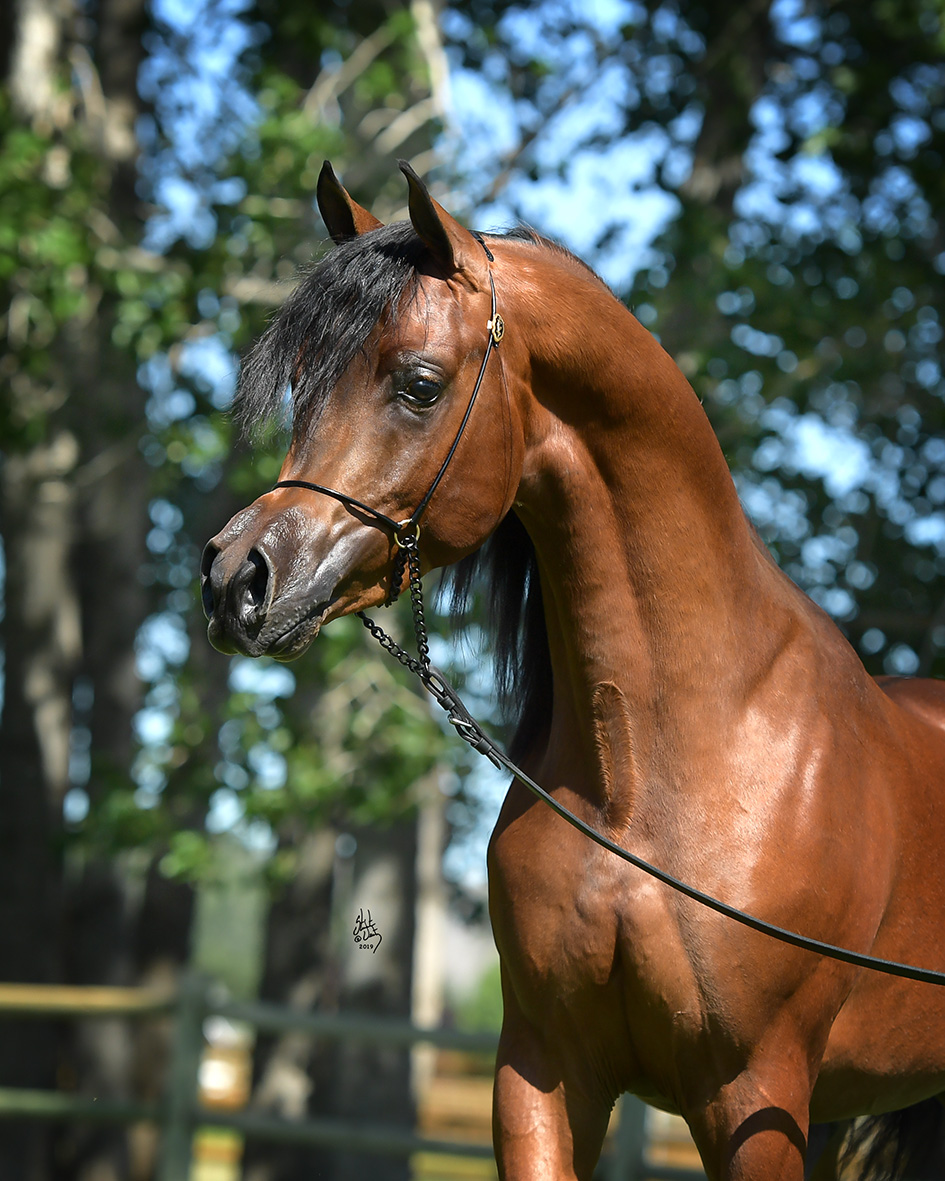 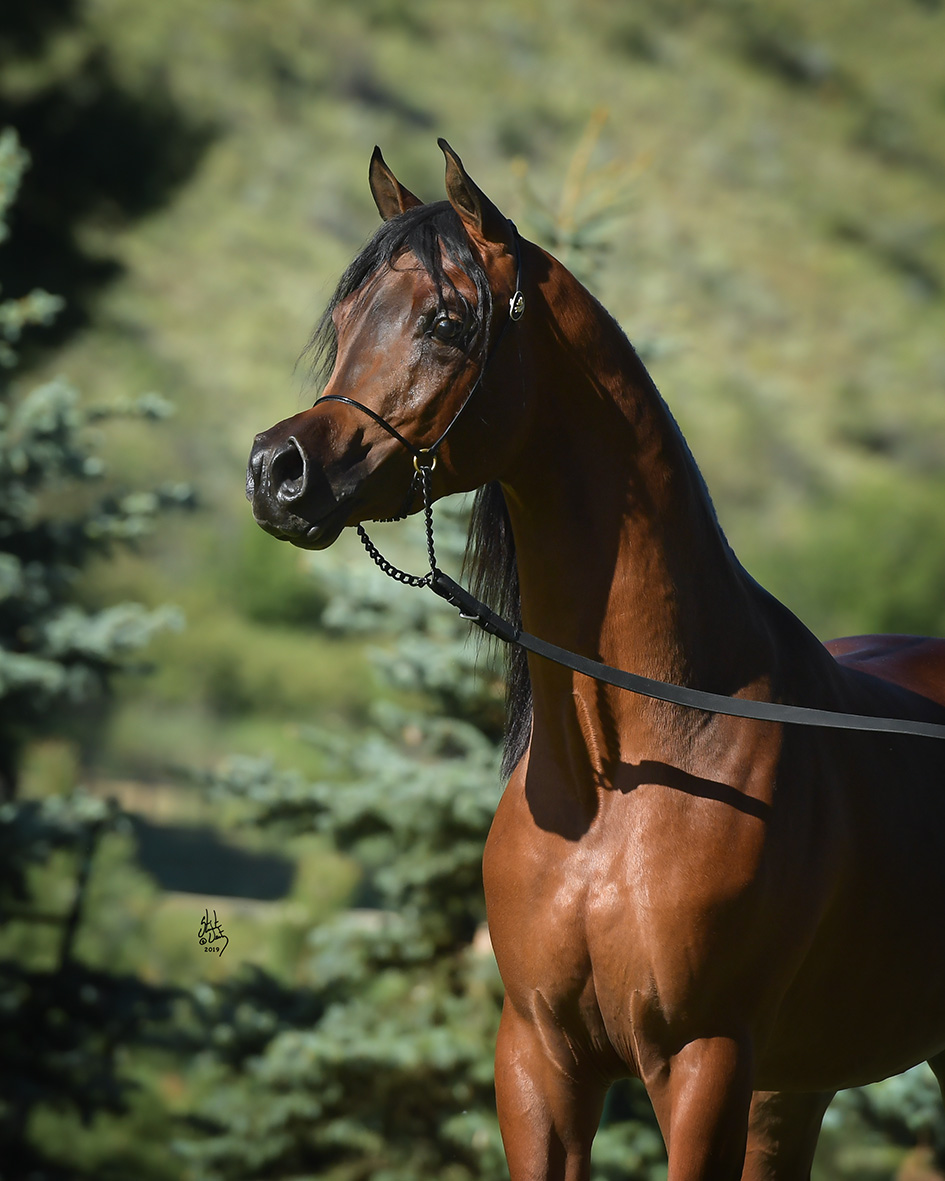 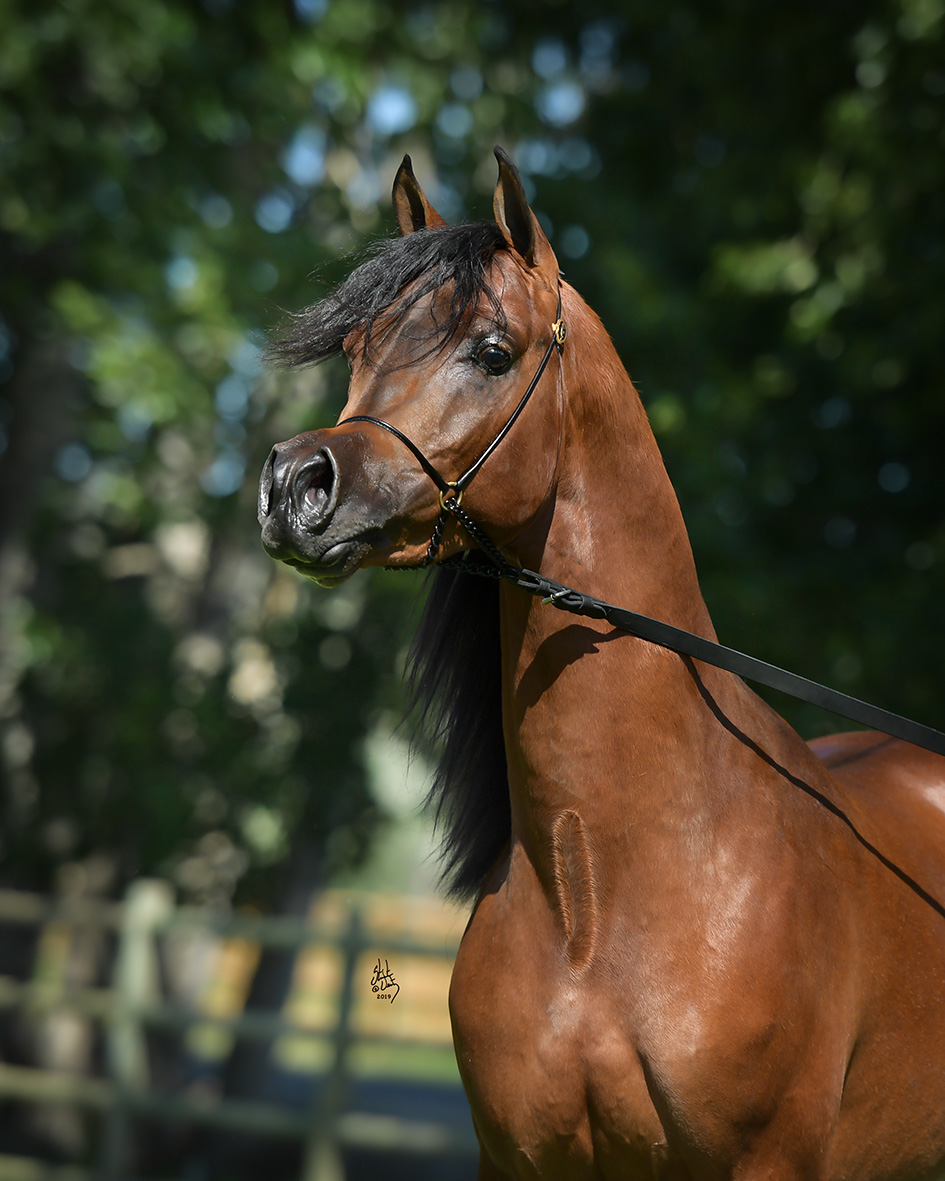 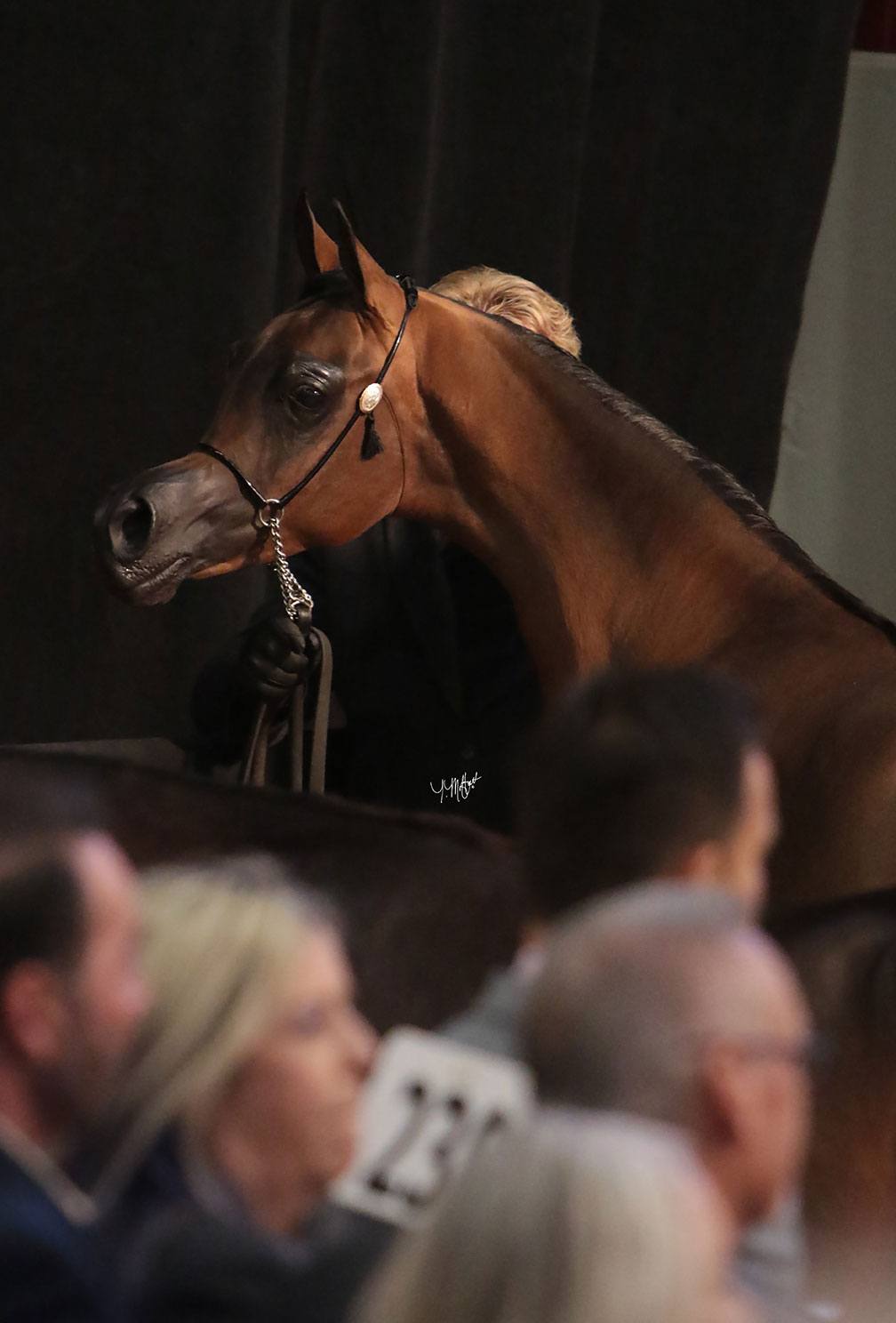 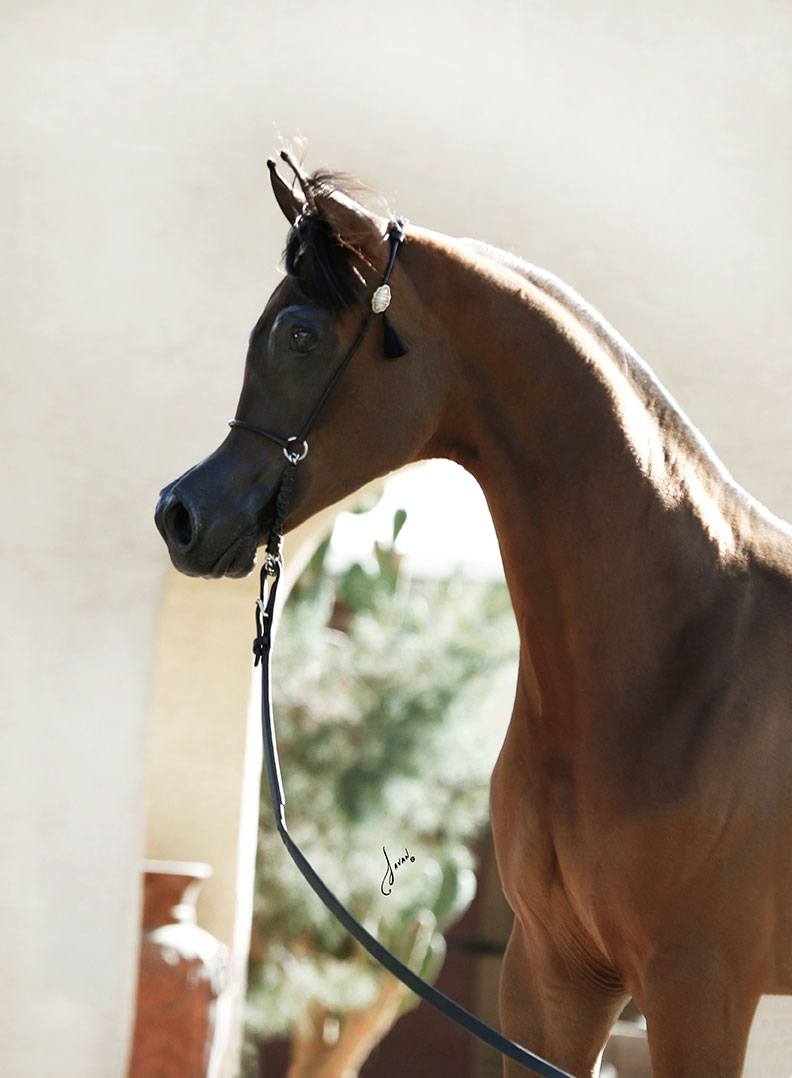