She is the white swan of Orrion Farms. HP Dominique El Dakar is by Dakar El Jamaal. Like his sire, *Ali Jamaal, his daughters mature beautifully, growing more beautiful with age.

Her mother is the esteemed Padrons Afterglow, one of *Padron’s most famous daughters and a producer of six national champions whose offspring include champions in halter and performance in America and Europe.

HB Dominique El Dakar is a spectacular producer. We are blessed to call her a member of our Orrion broodmare band. 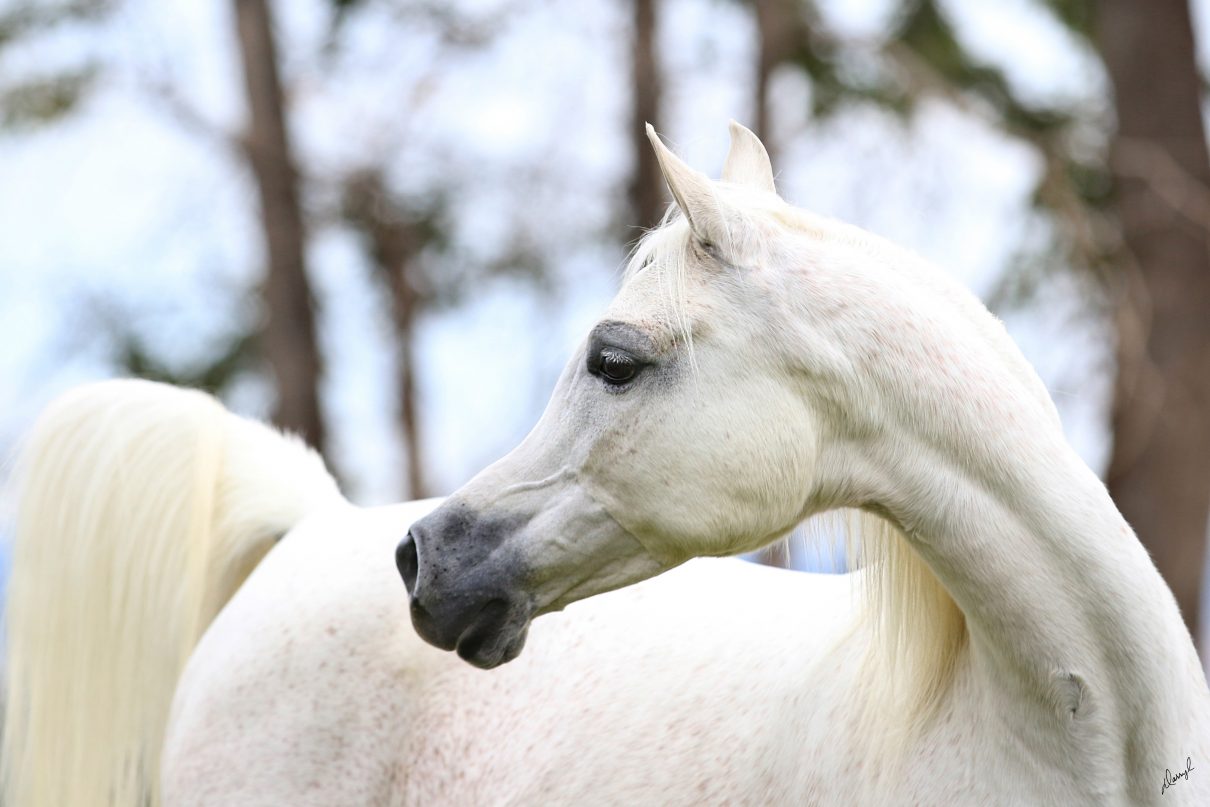 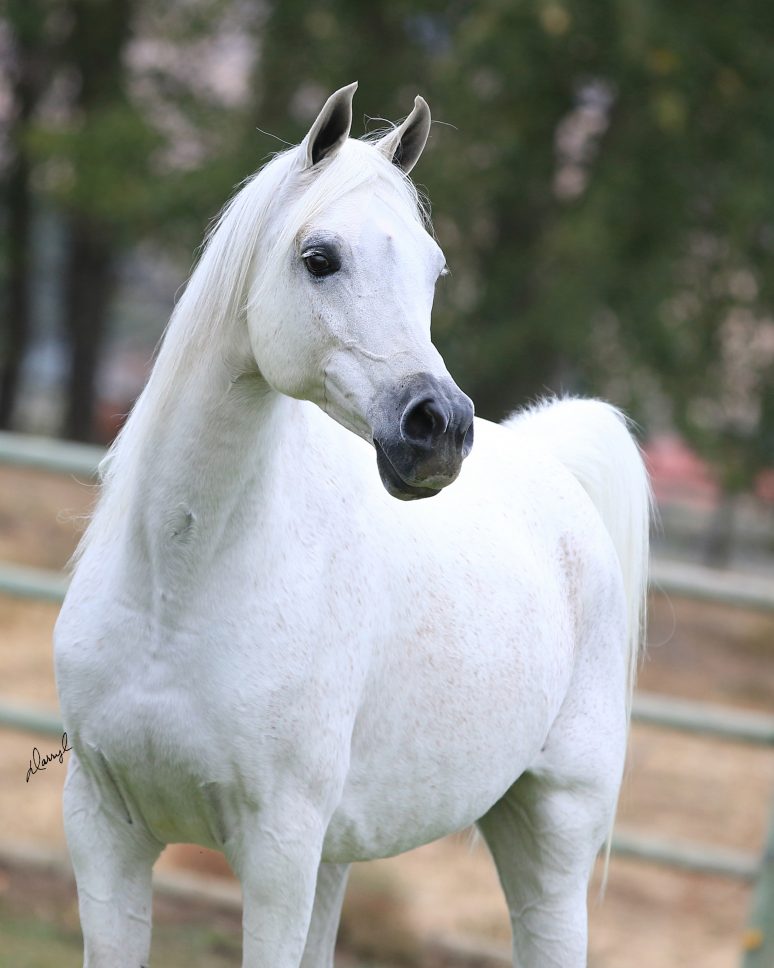 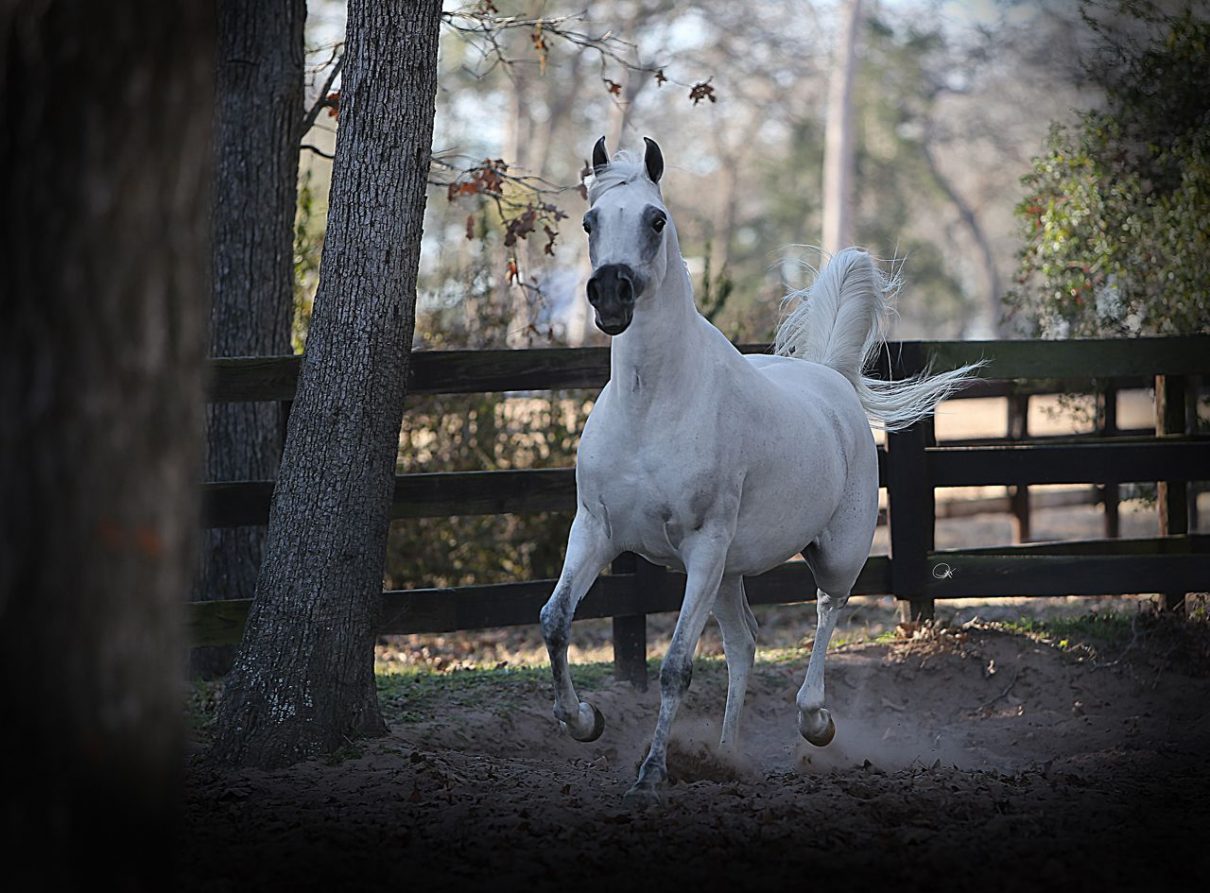 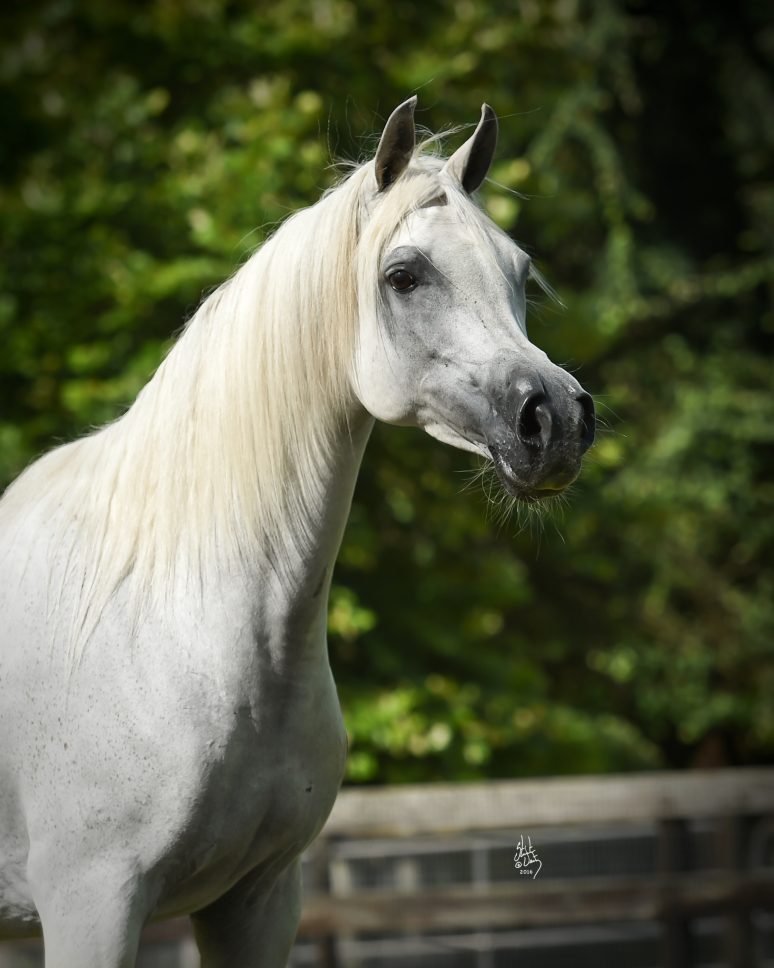 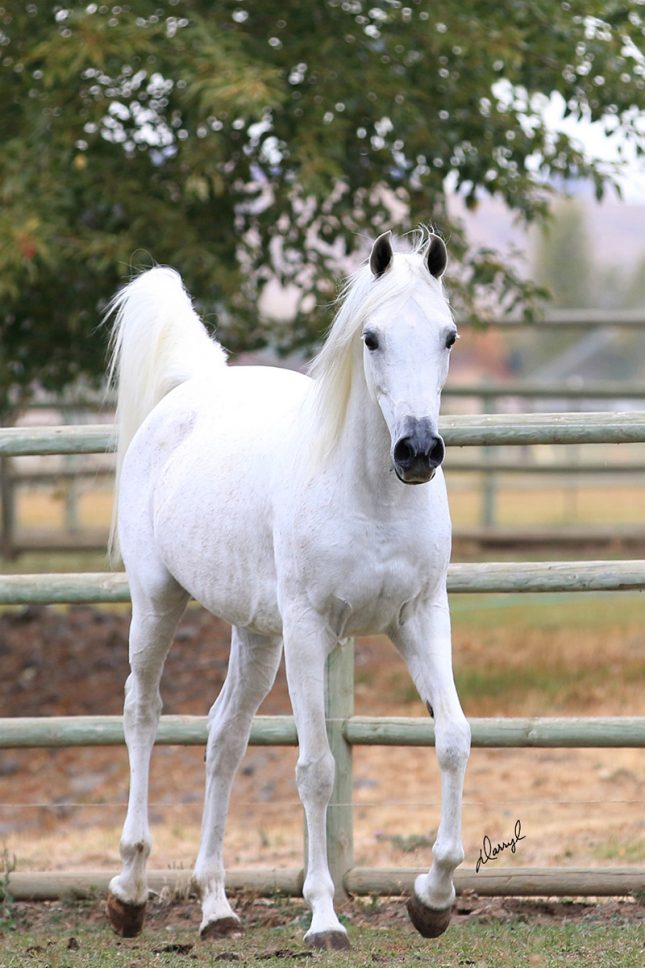 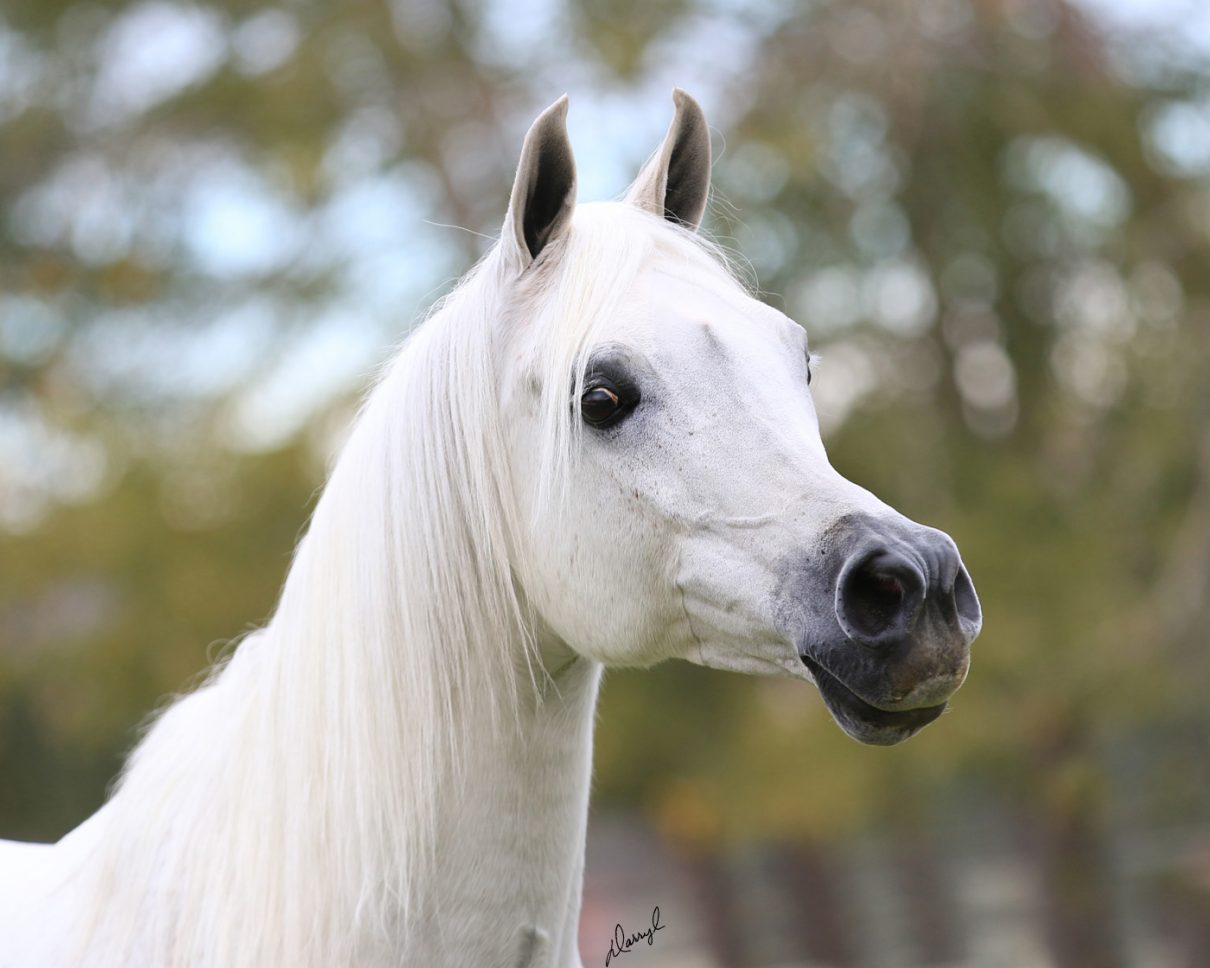 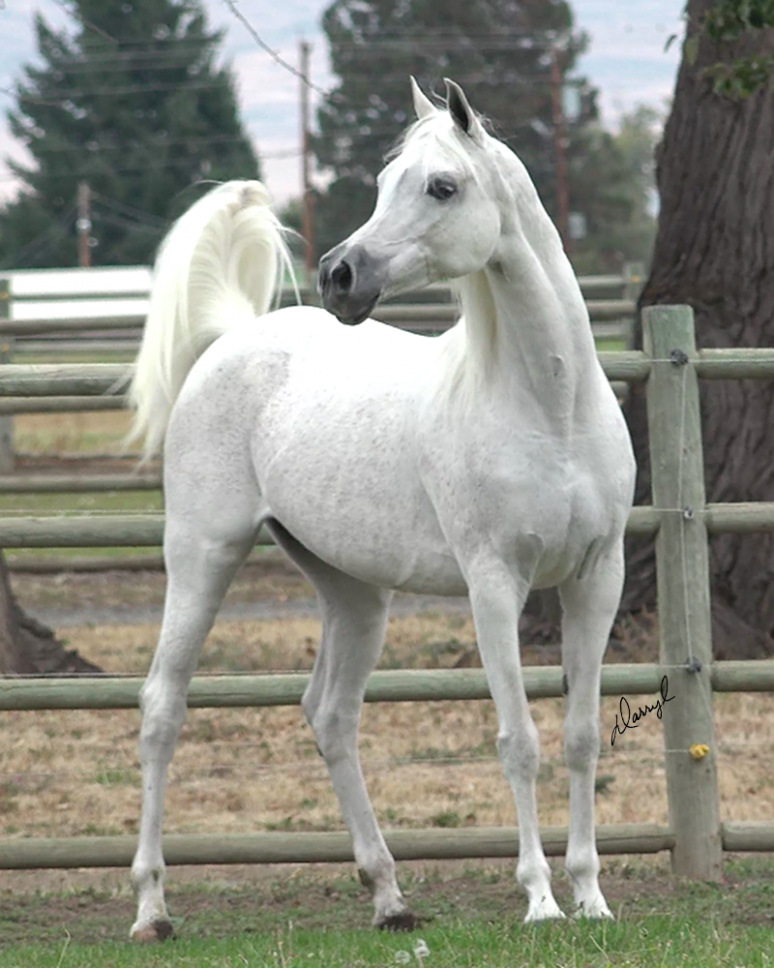 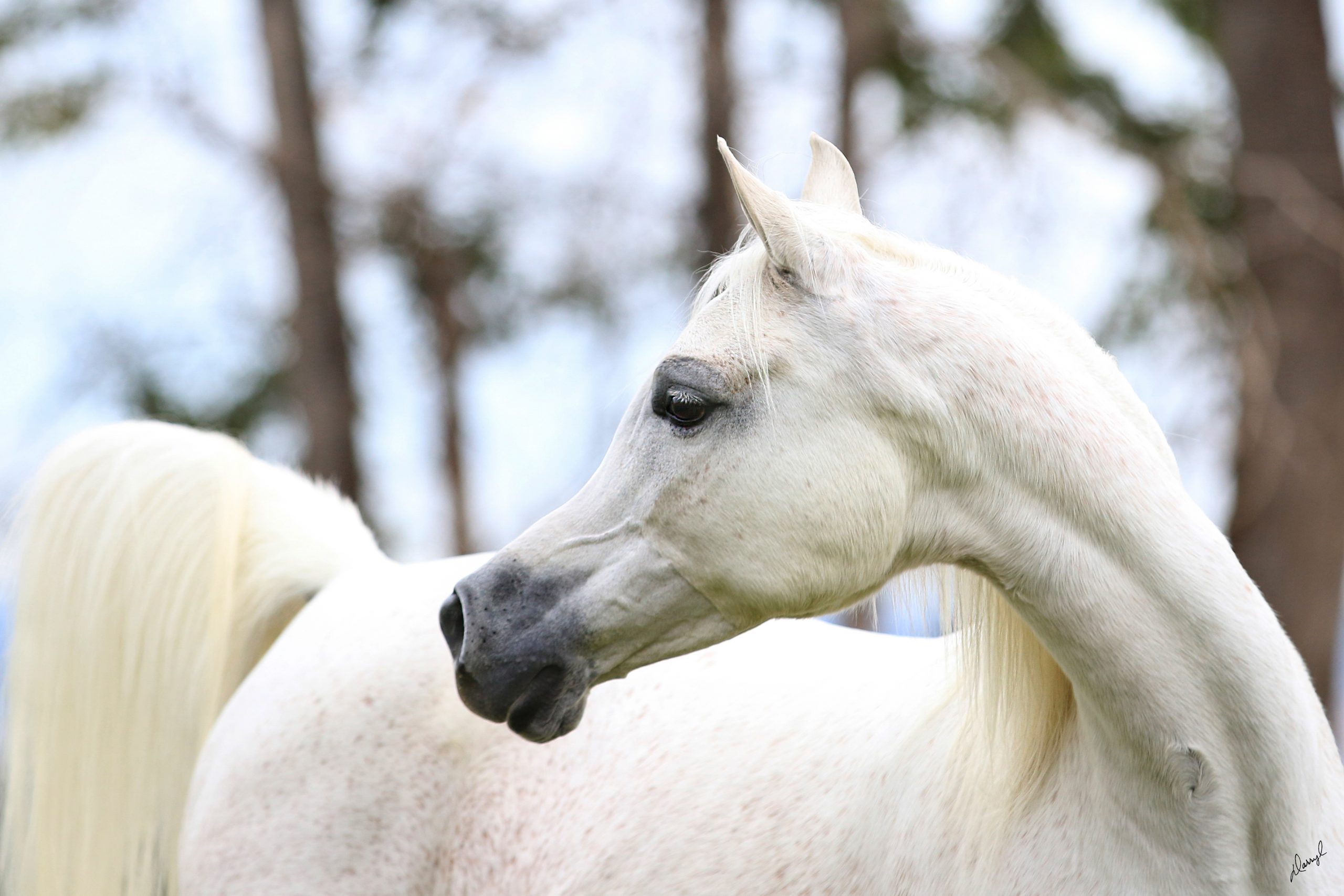 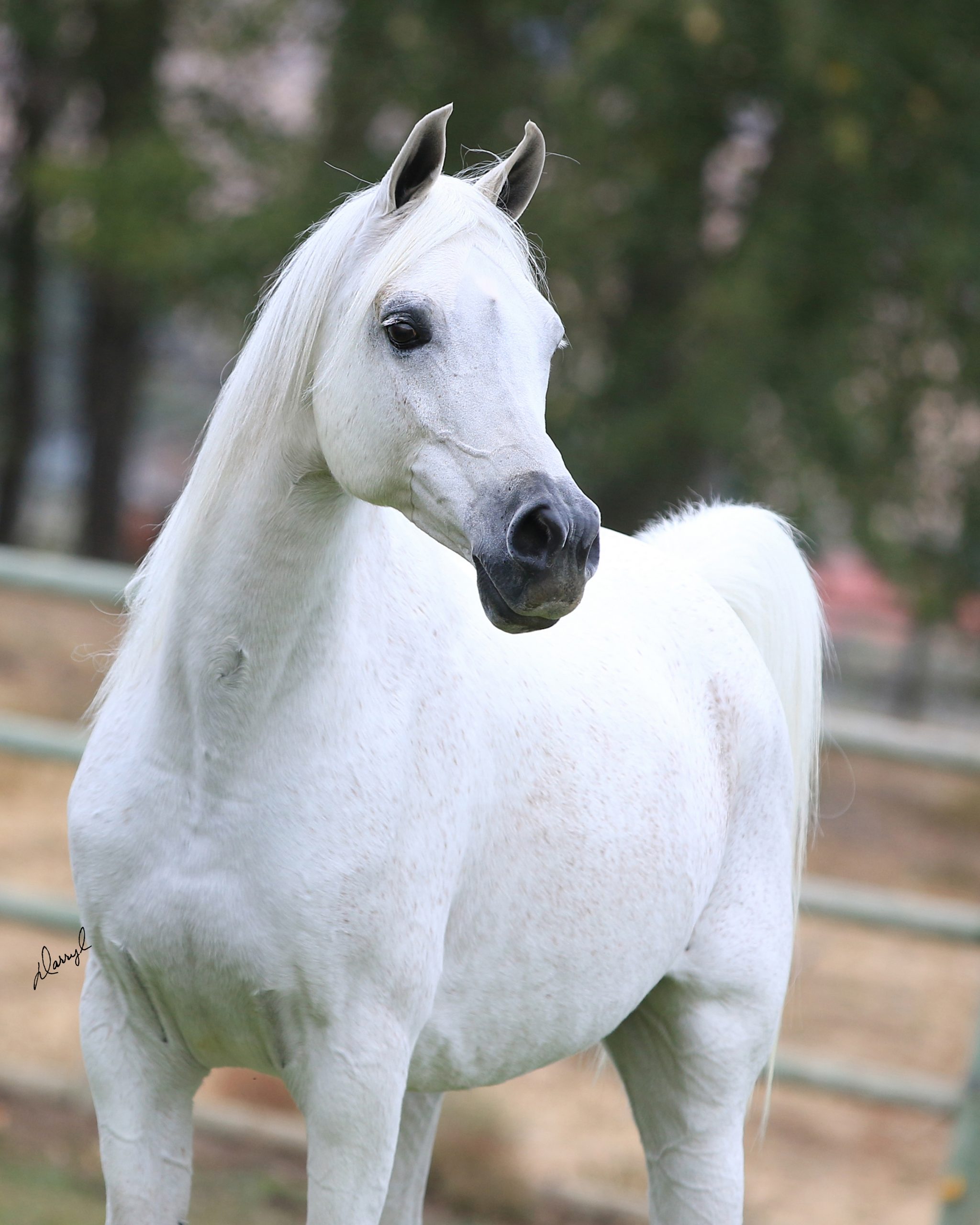 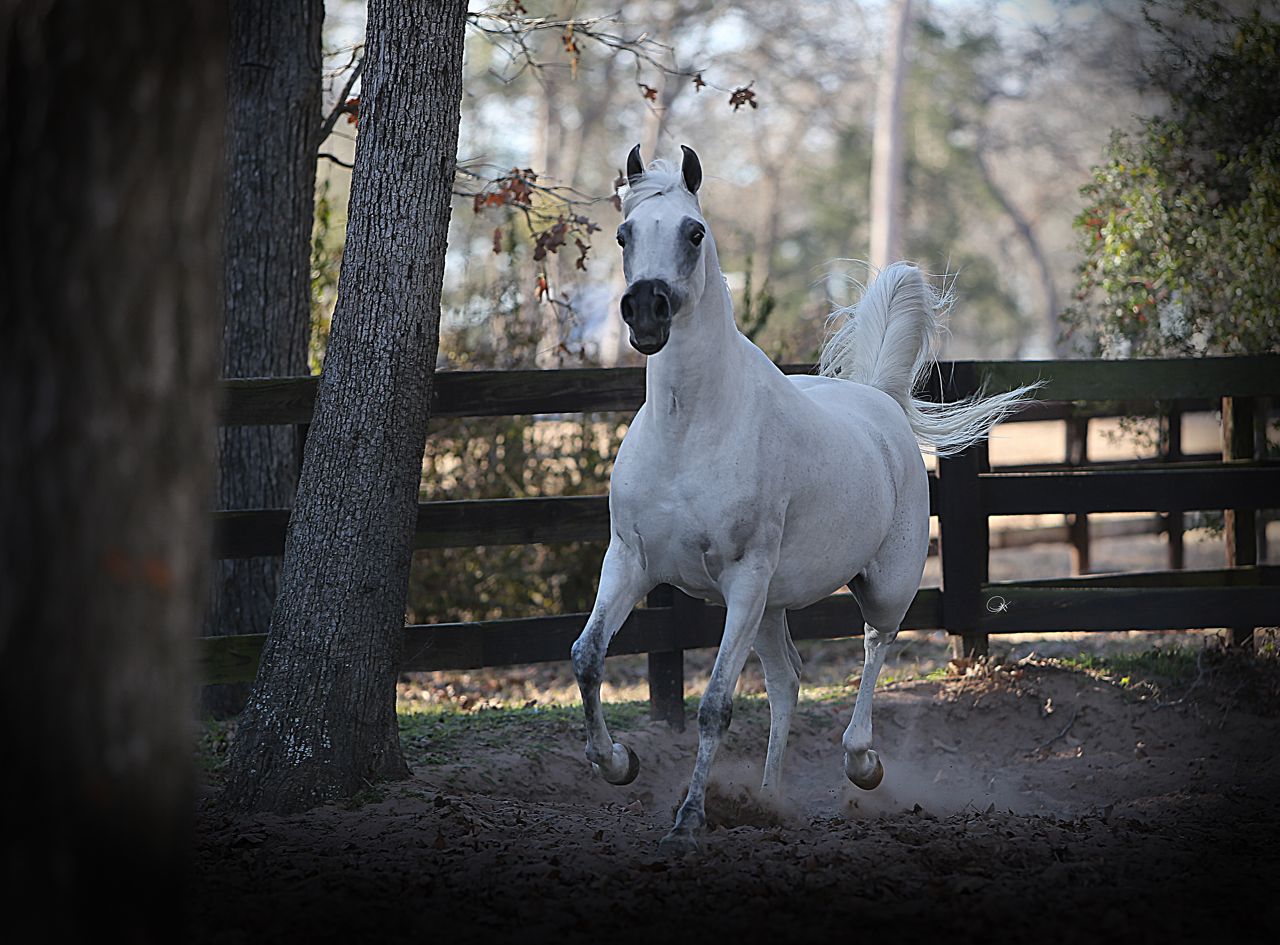 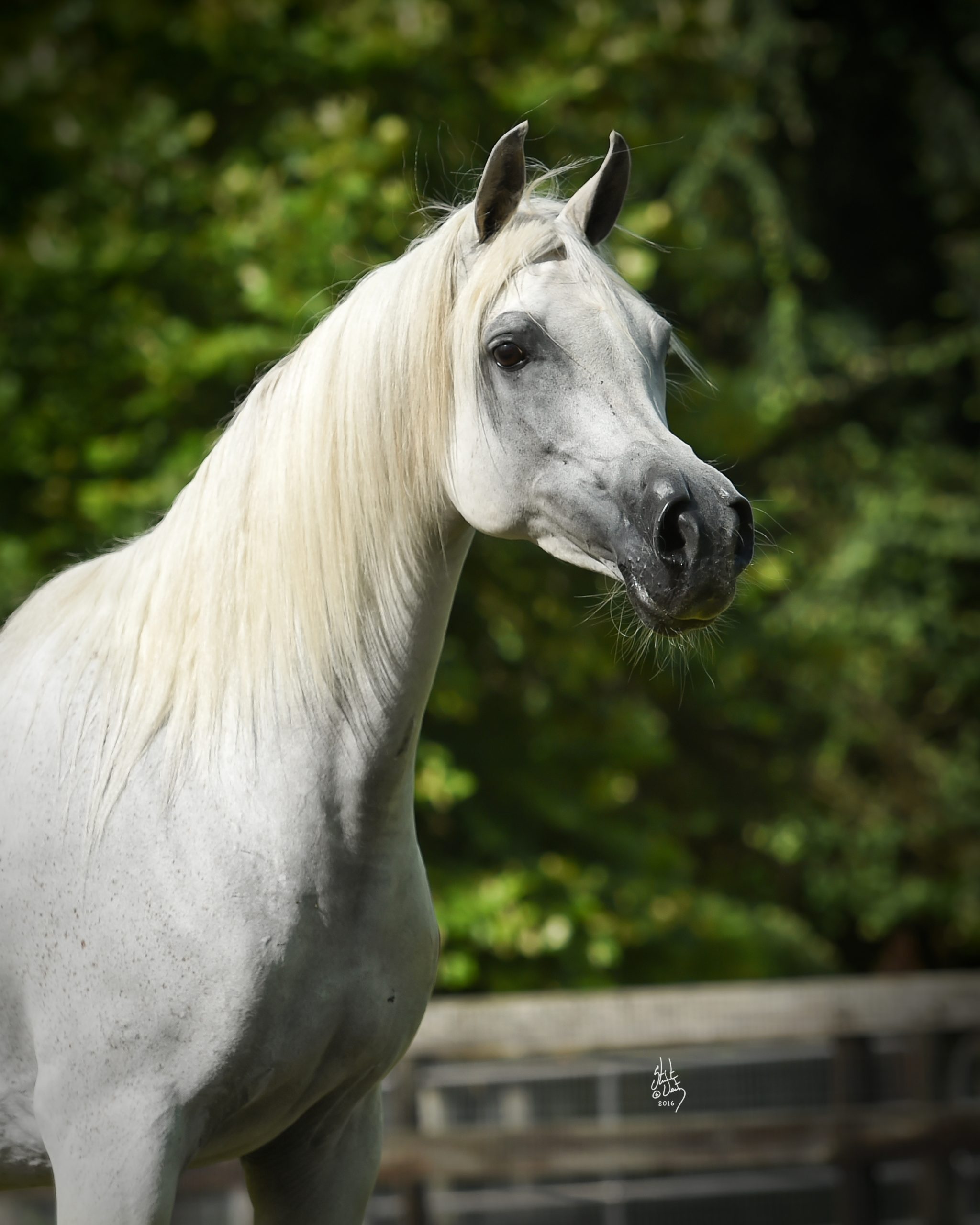 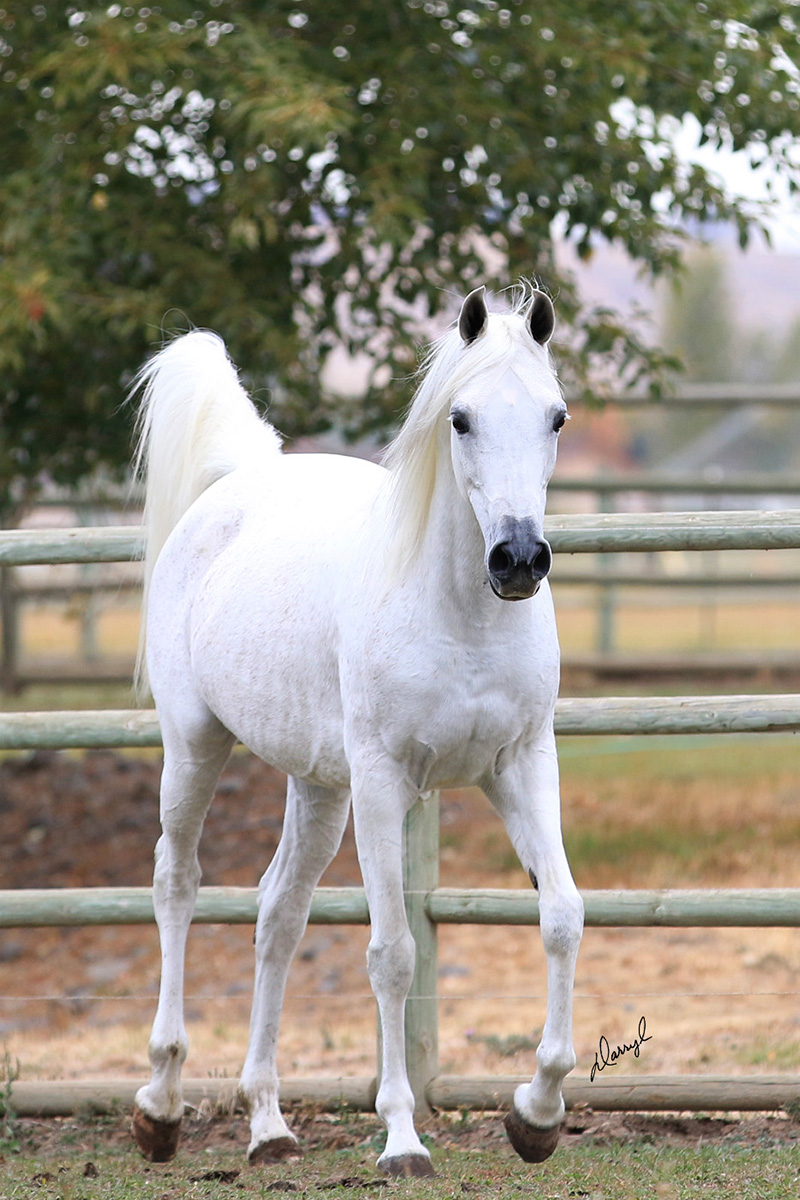 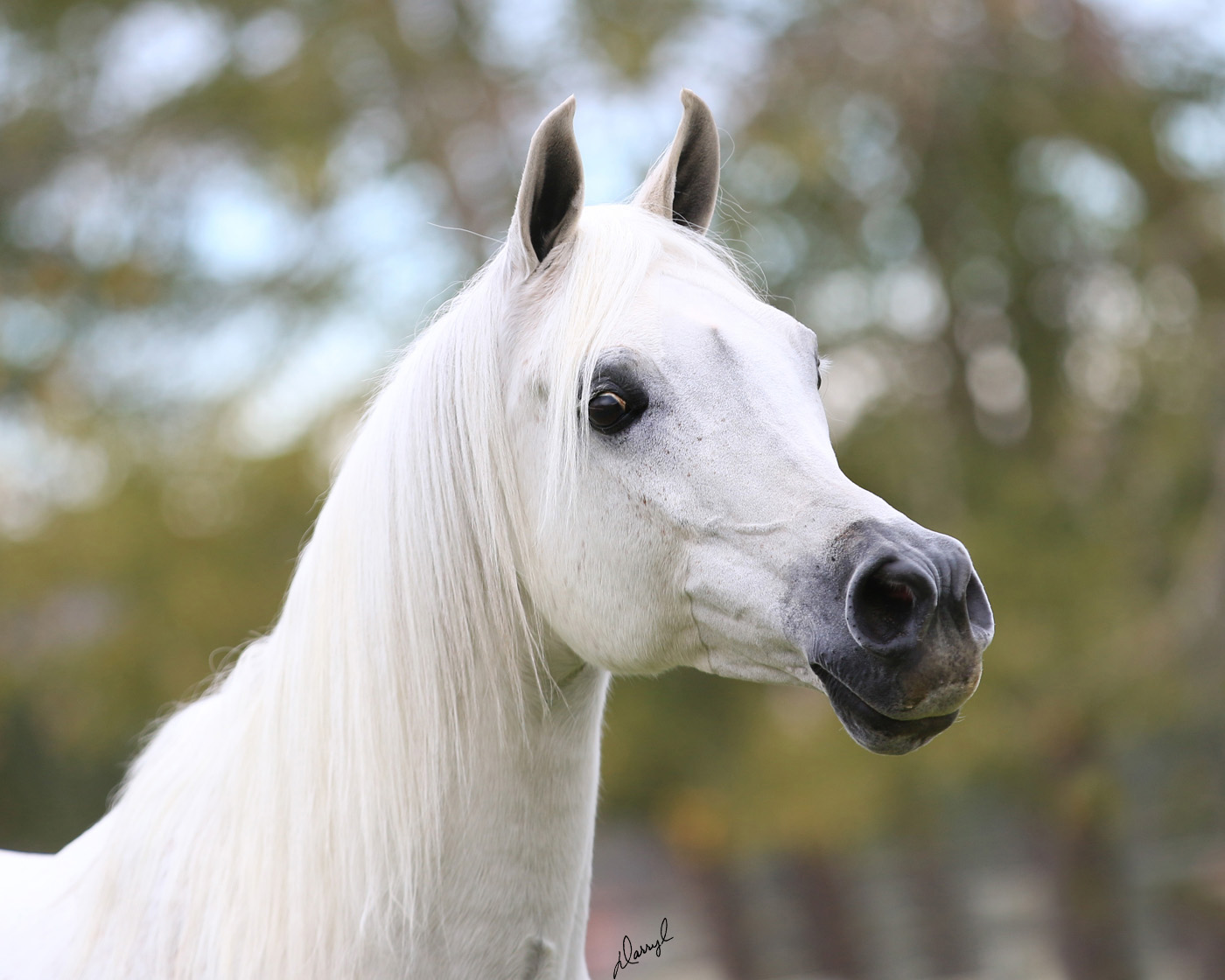 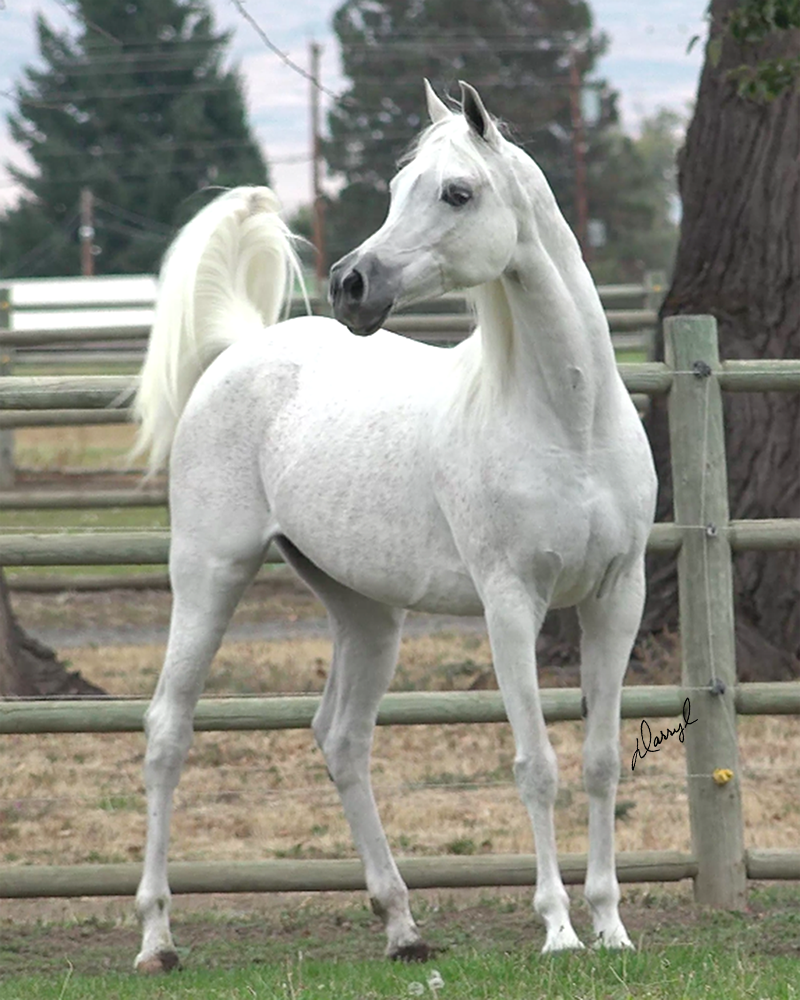