OFW Magic Wan continues to be a globally heralded sire of significance, all the while carrying the Orrion Farms flag. 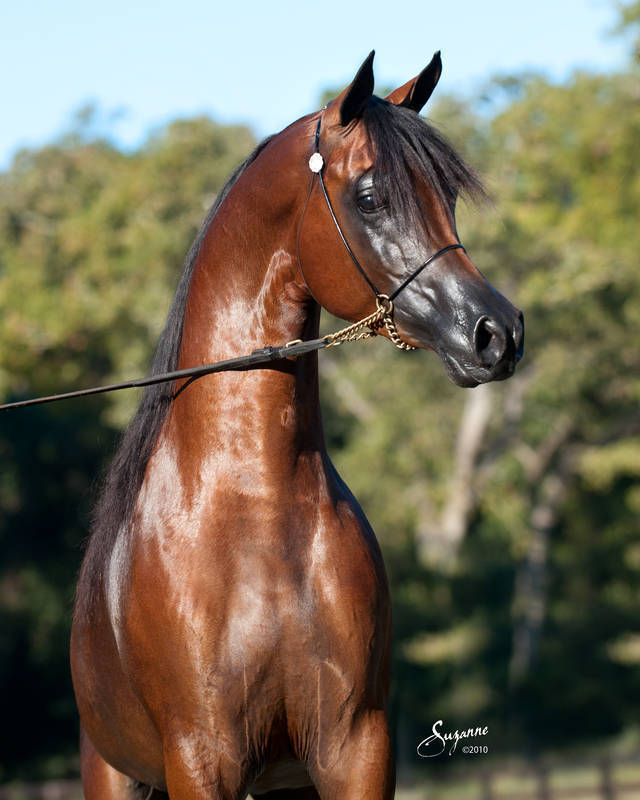 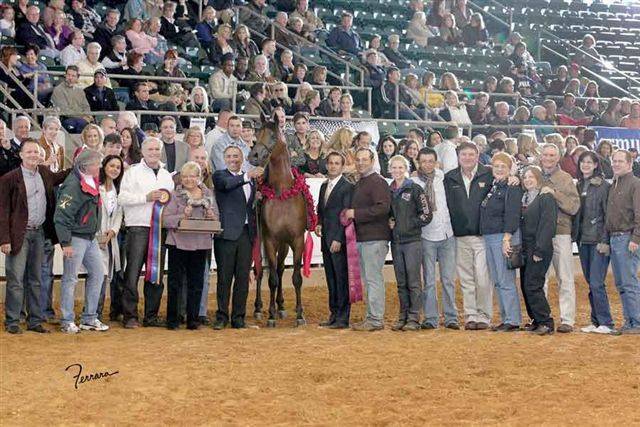 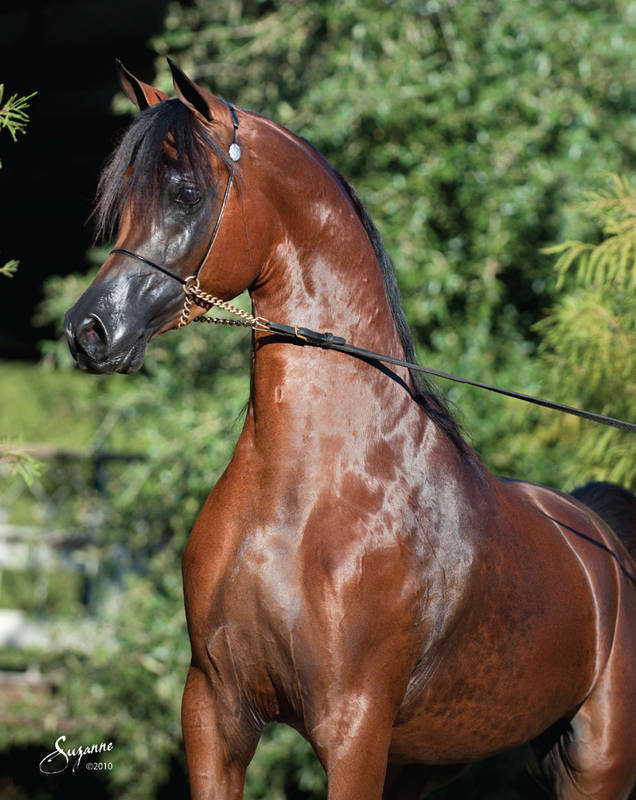