Born to Orrion Farms in 2002, OFW Mishaal was sold to Al Shaqab in 2006 on the sole foundation of her breeding potential. She did not disappoint. In fact, she has become one of the historic stud’s most treasured broodmares, producing the likes of Menton Gold Champion Sultanat, World Champion Kahil Al Shaqab and World Champion Stallion Wadee Al Shaqab – all by the age of ten.

We are blessed to have mares like OFW Mishaahl extending the Orrion Farms influence around the world. 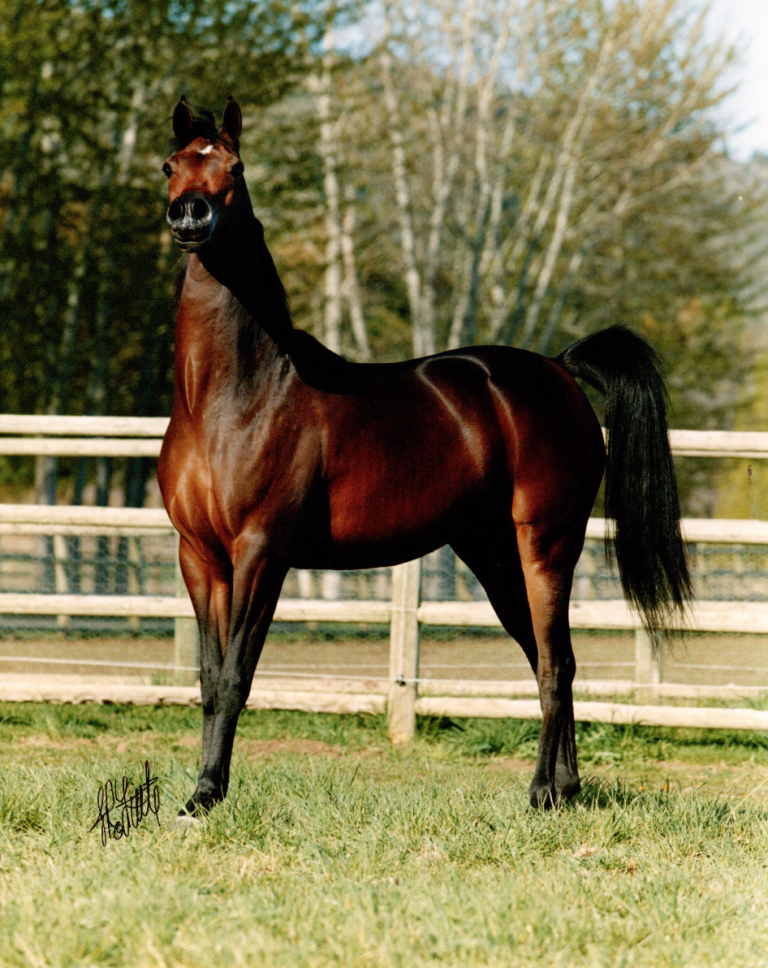 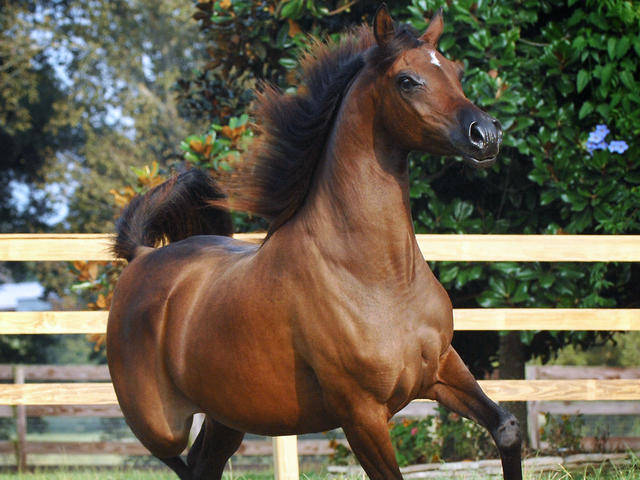 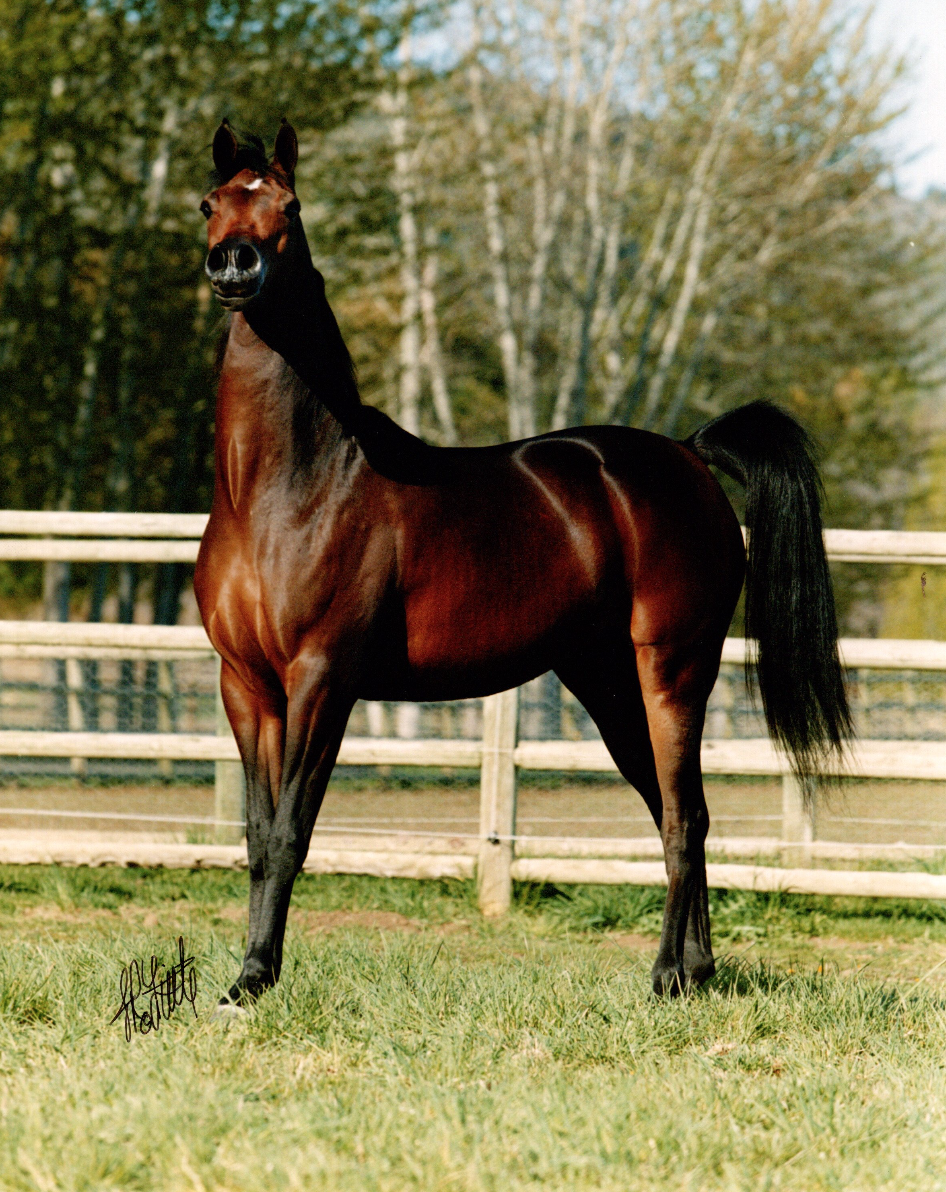