Covergirl PA represents the copious blood of Cavalli, a breeding stallion who is particularly trendy in Europe and the Middle East (as demonstrated by his standing on lease at Al Zobair Stud for a couple of seasons), and for all the right reasons. Cavalli is a rare offering at stud in that he is a son of the immortal DA Valentino and a grandson of Padrons Psyche, just as EKS Alihandro is as well, drawing his copper chestnut color from that part of his pedigree.

Covergirl PA is out of a Magnum Chall daughter. Magnum Chall was an extremely important and powerful link in the sireline of *Padron, descending down the line with great quality. Magnum Chall was not only a national champion himself, but also a producer of them as well.

OFW Bella Marajj followed OFW Kashius and was recently named 2019 Region 4 Champion Sweepstakes Yearling Filly, with an ocean of opportunity in front of her.

Covergirl PA is just beginning her breeding career, and we couldn’t be more excited for her future. 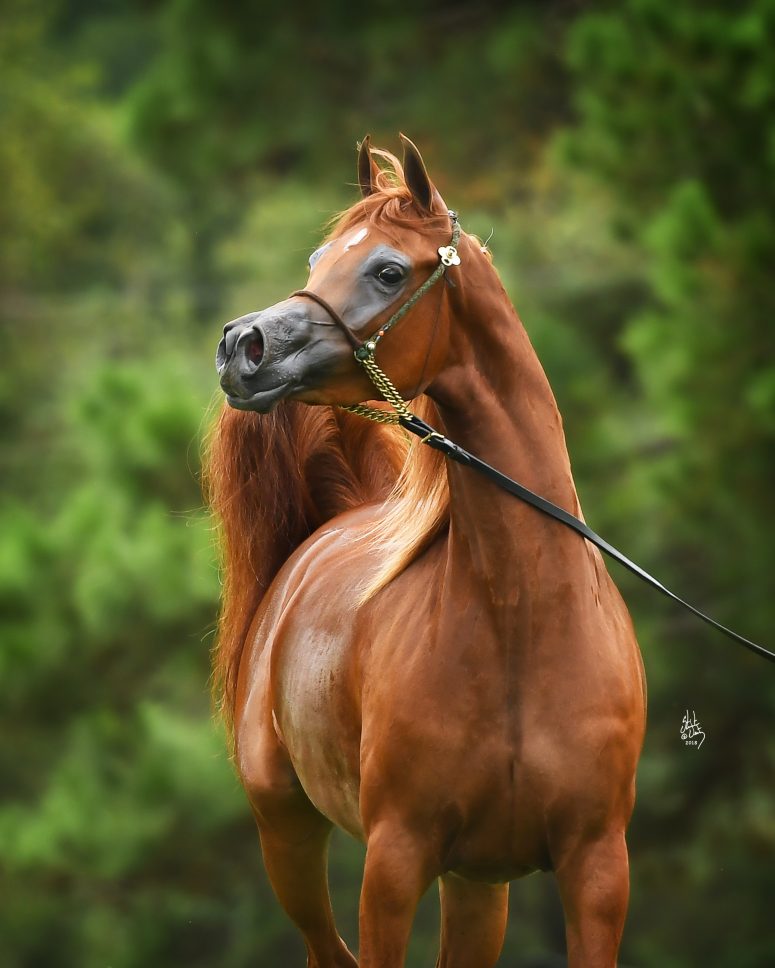 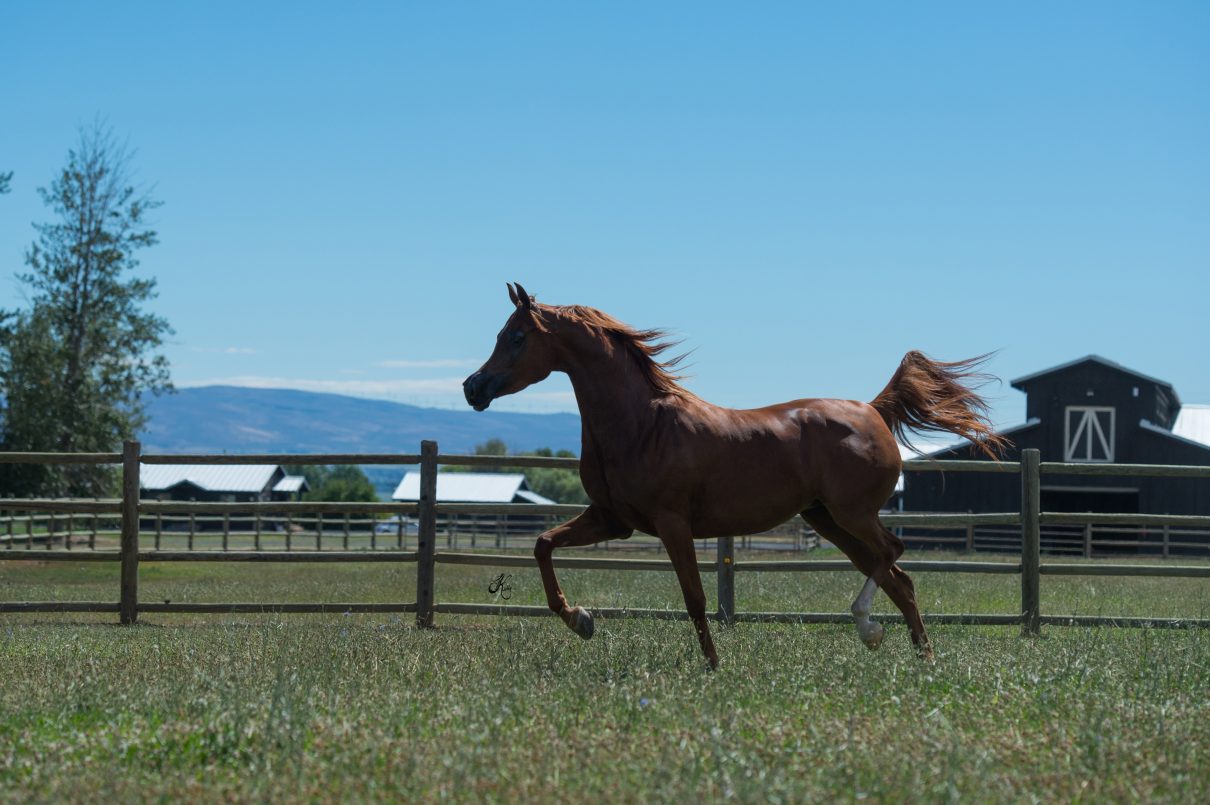 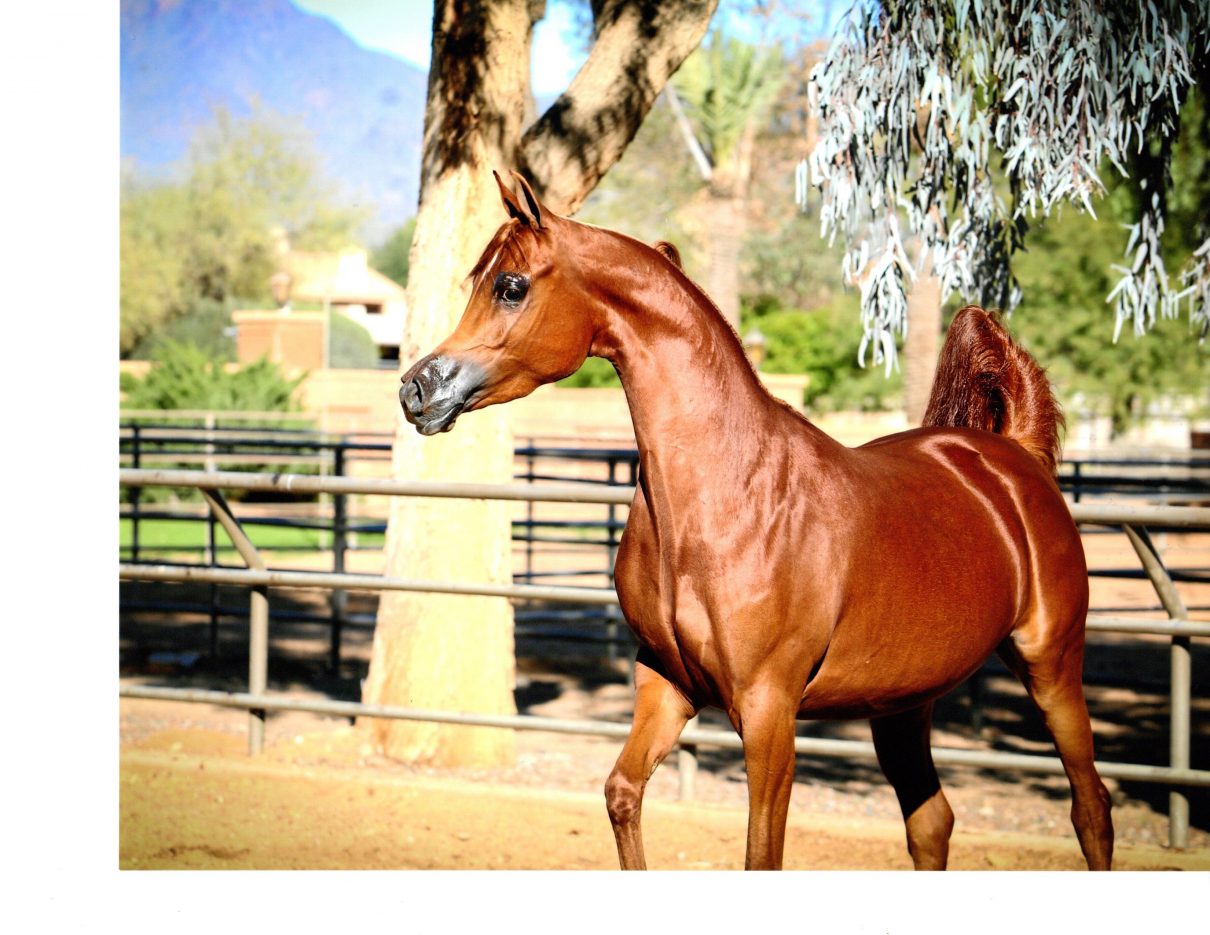 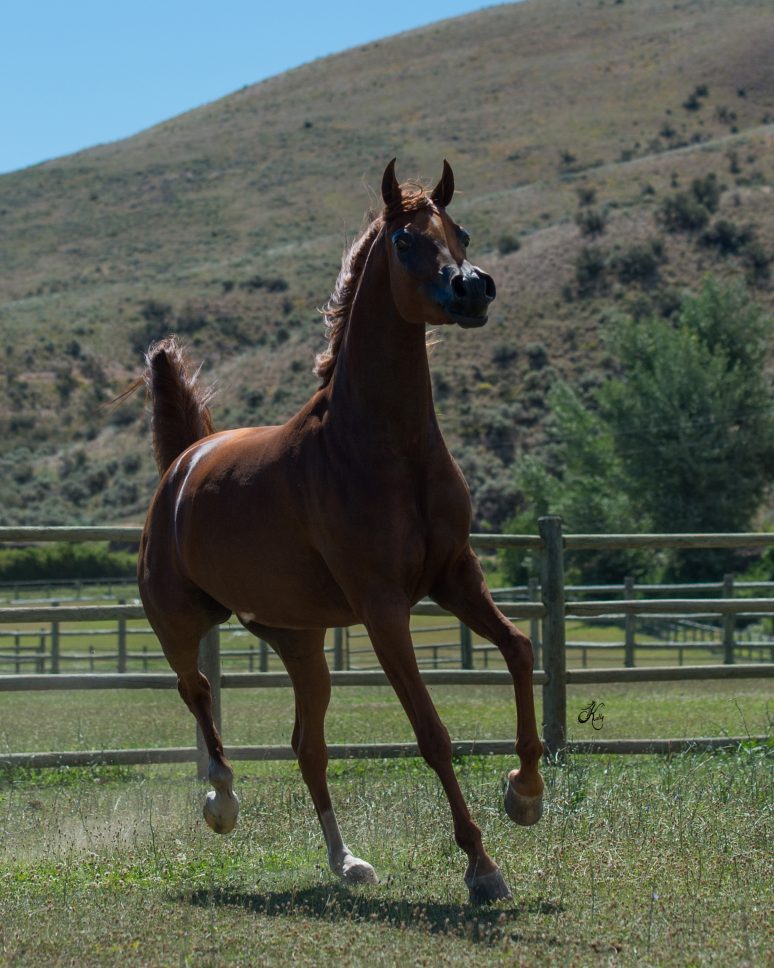 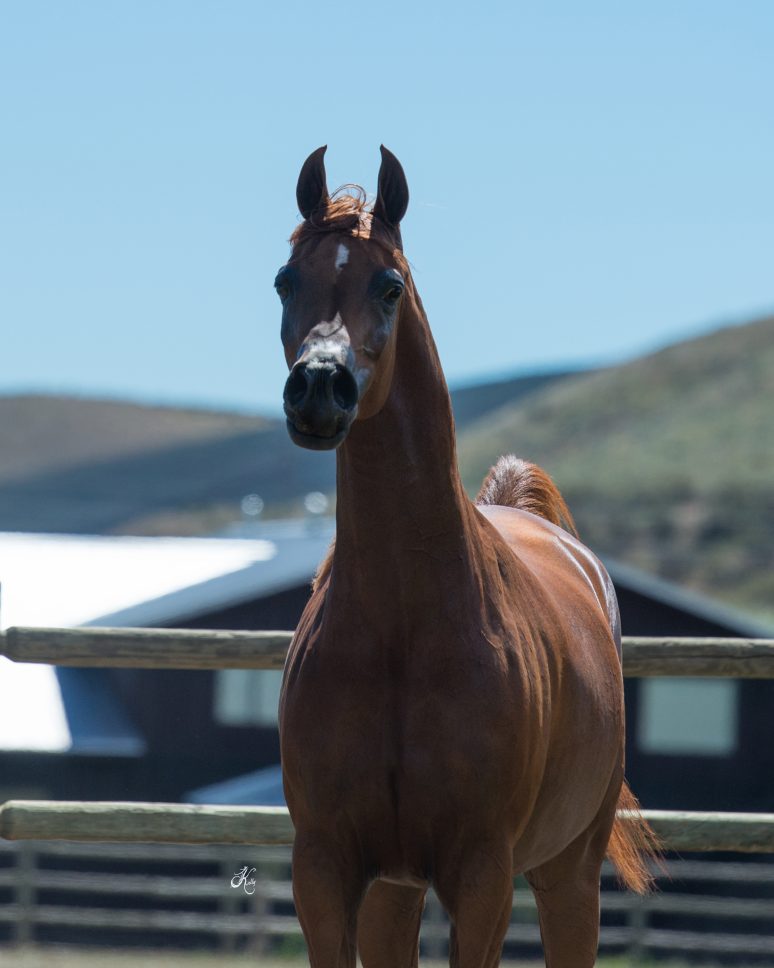 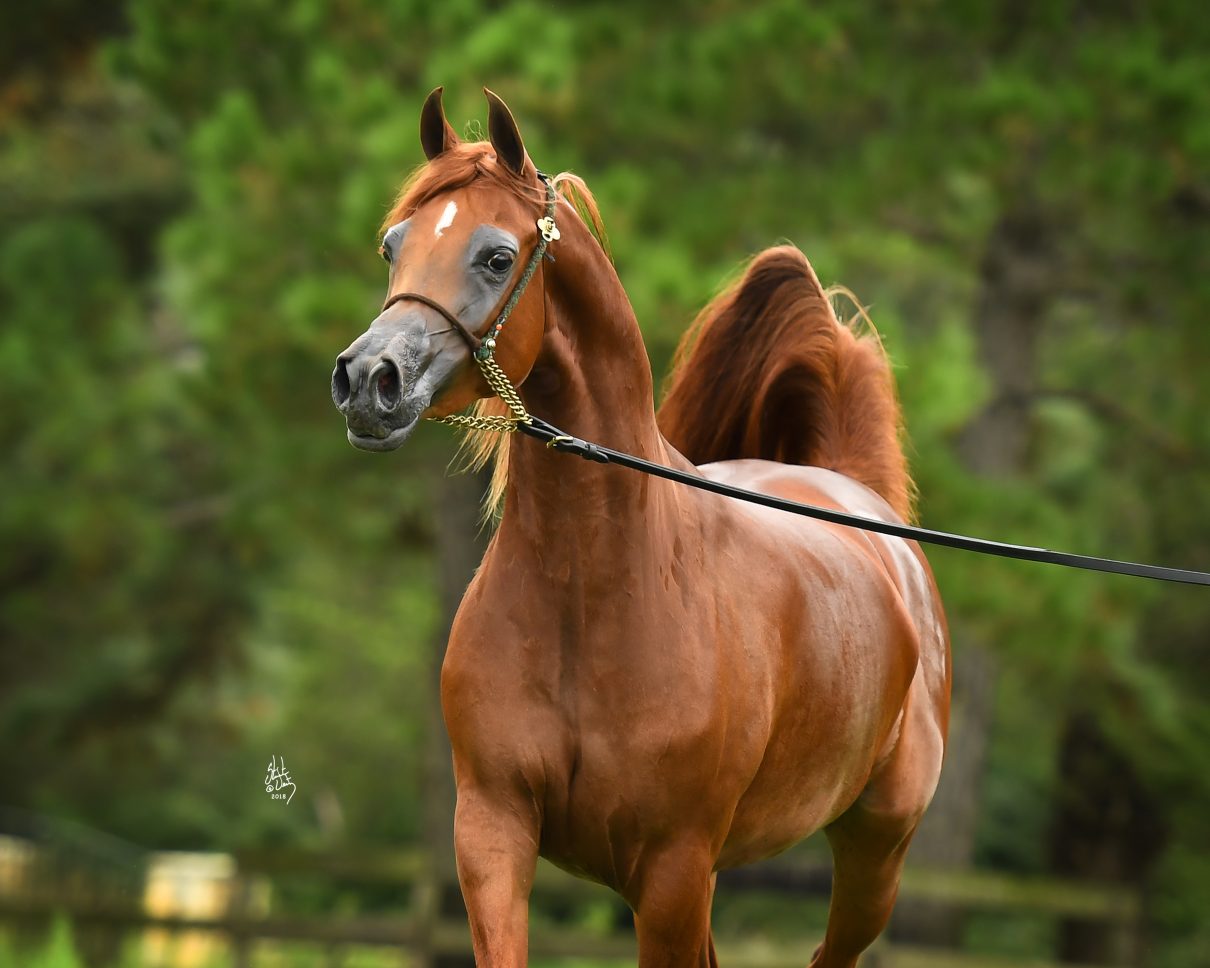 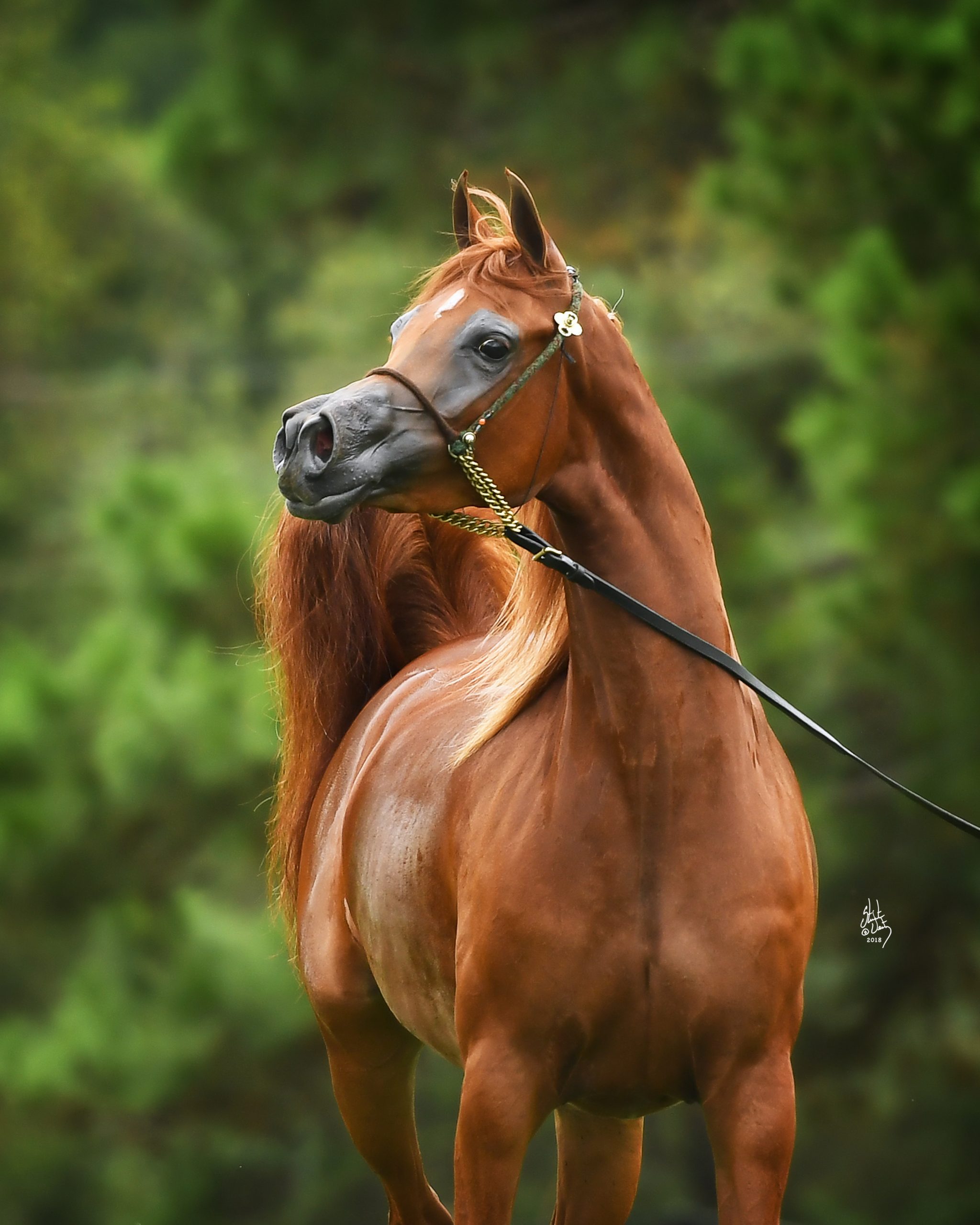 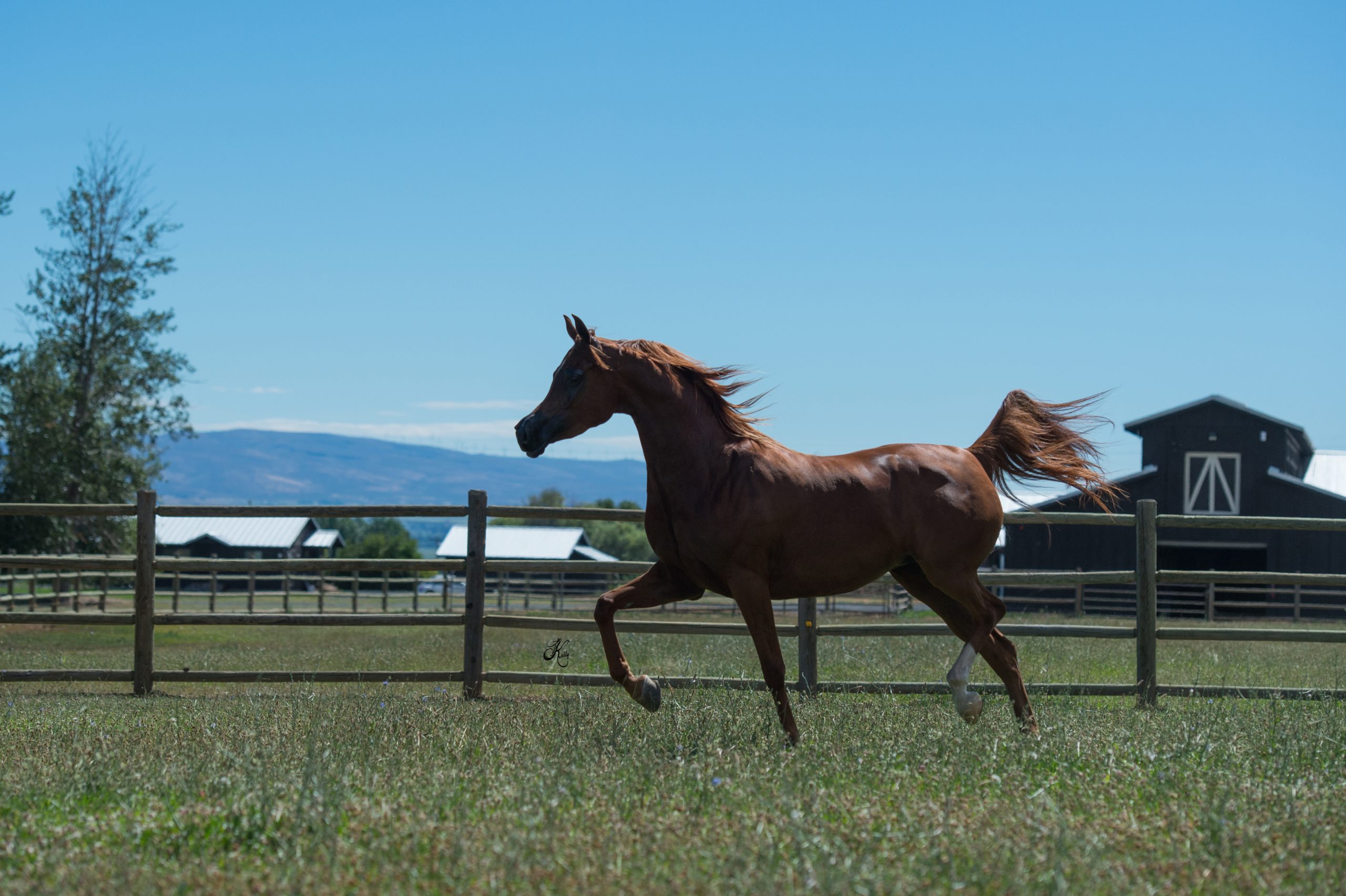 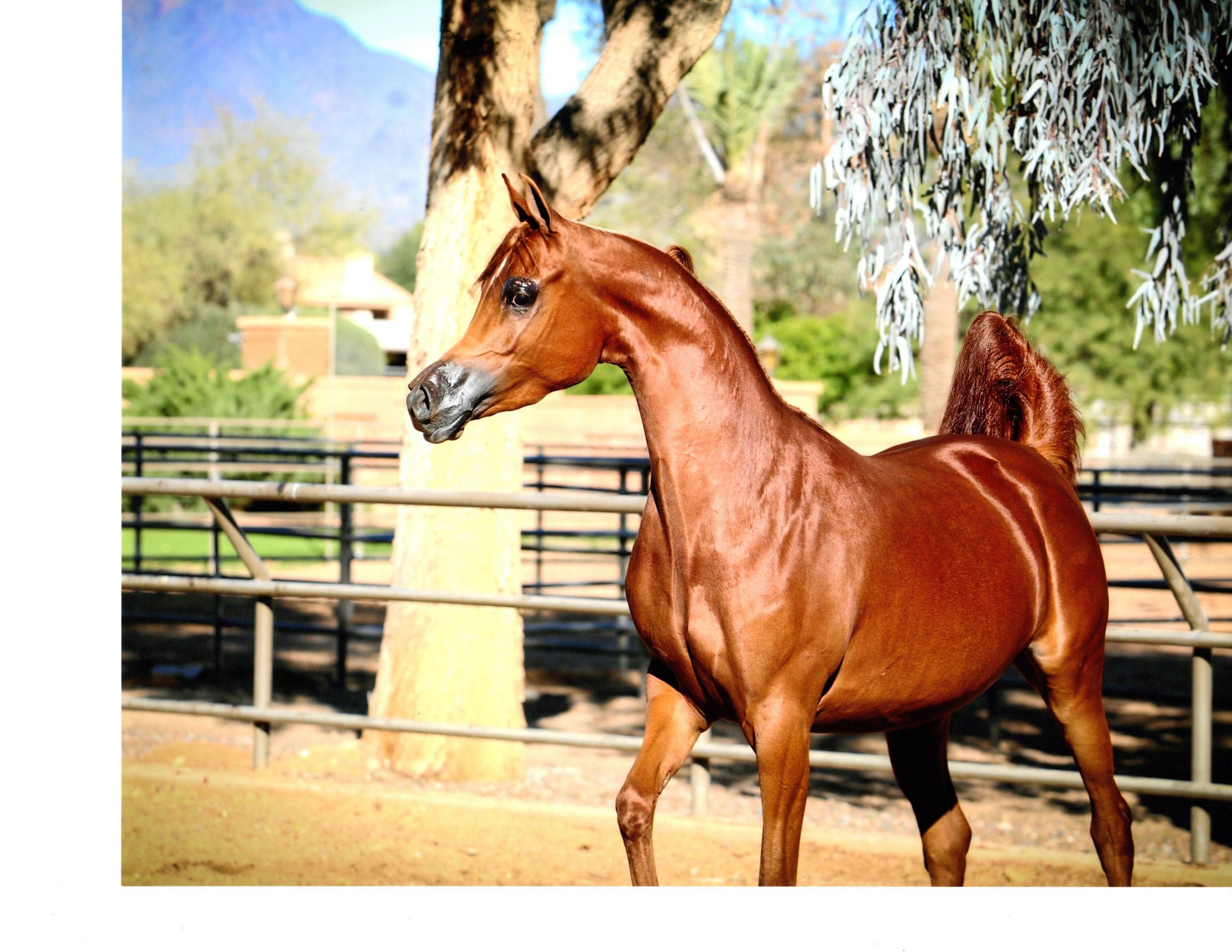 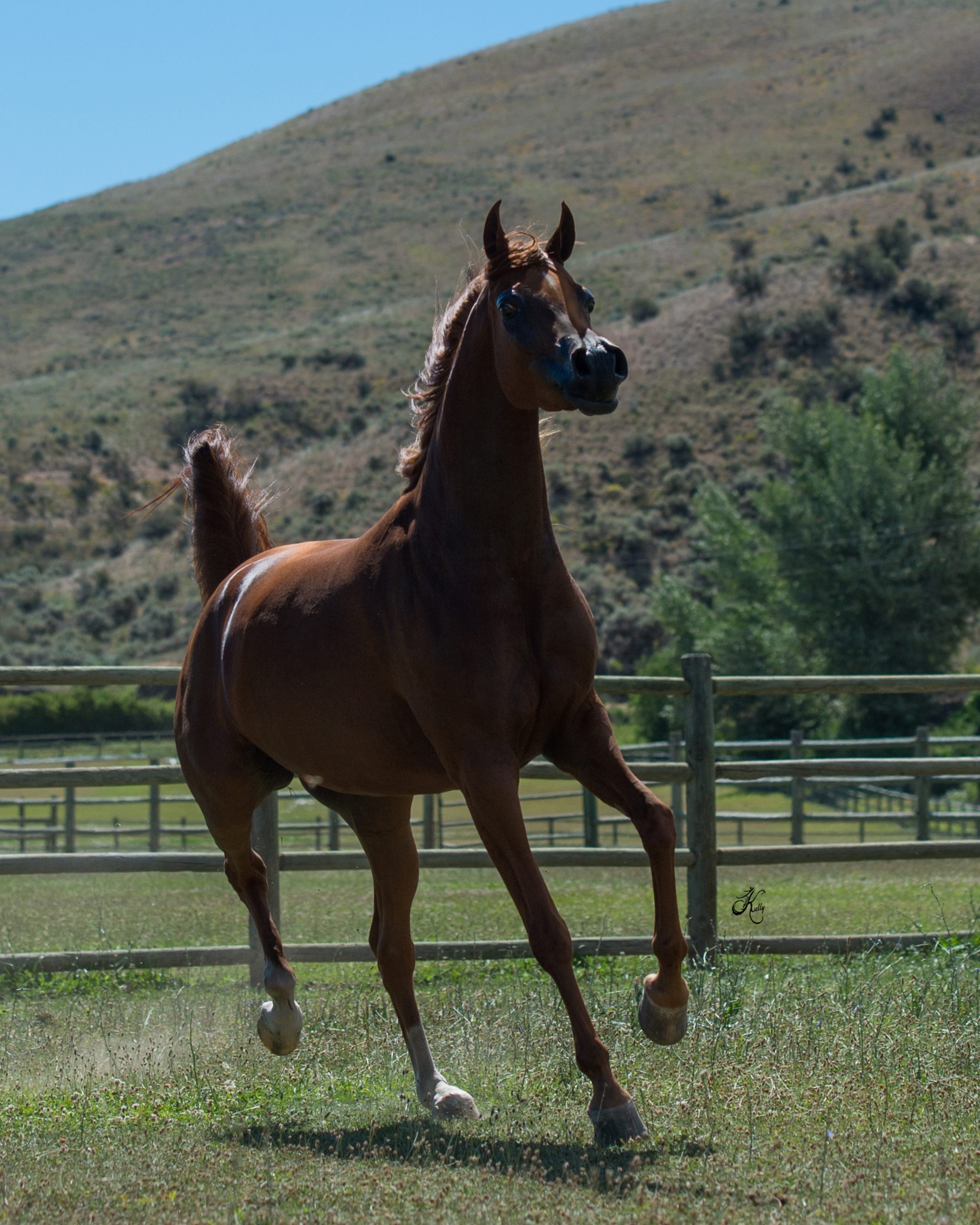 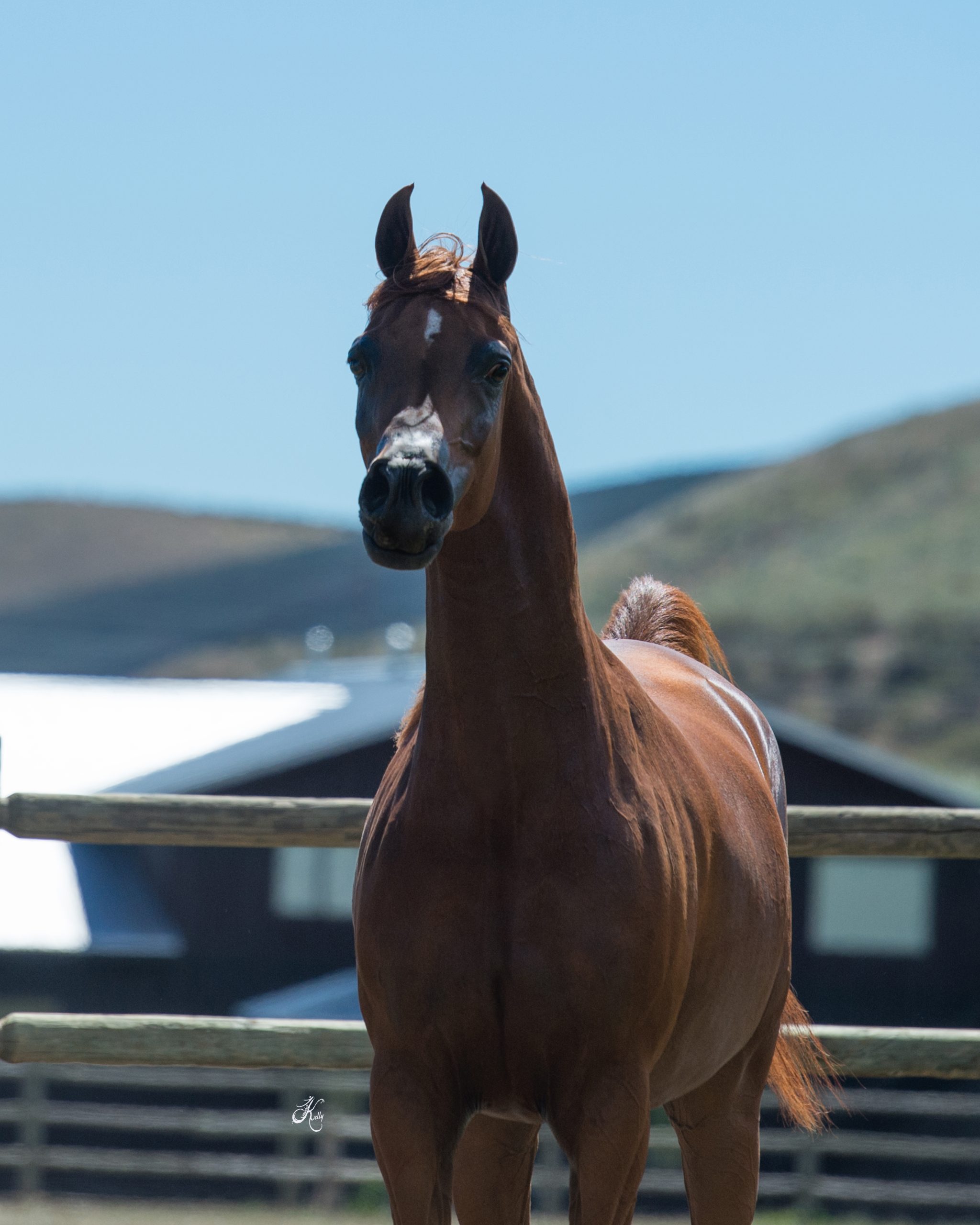 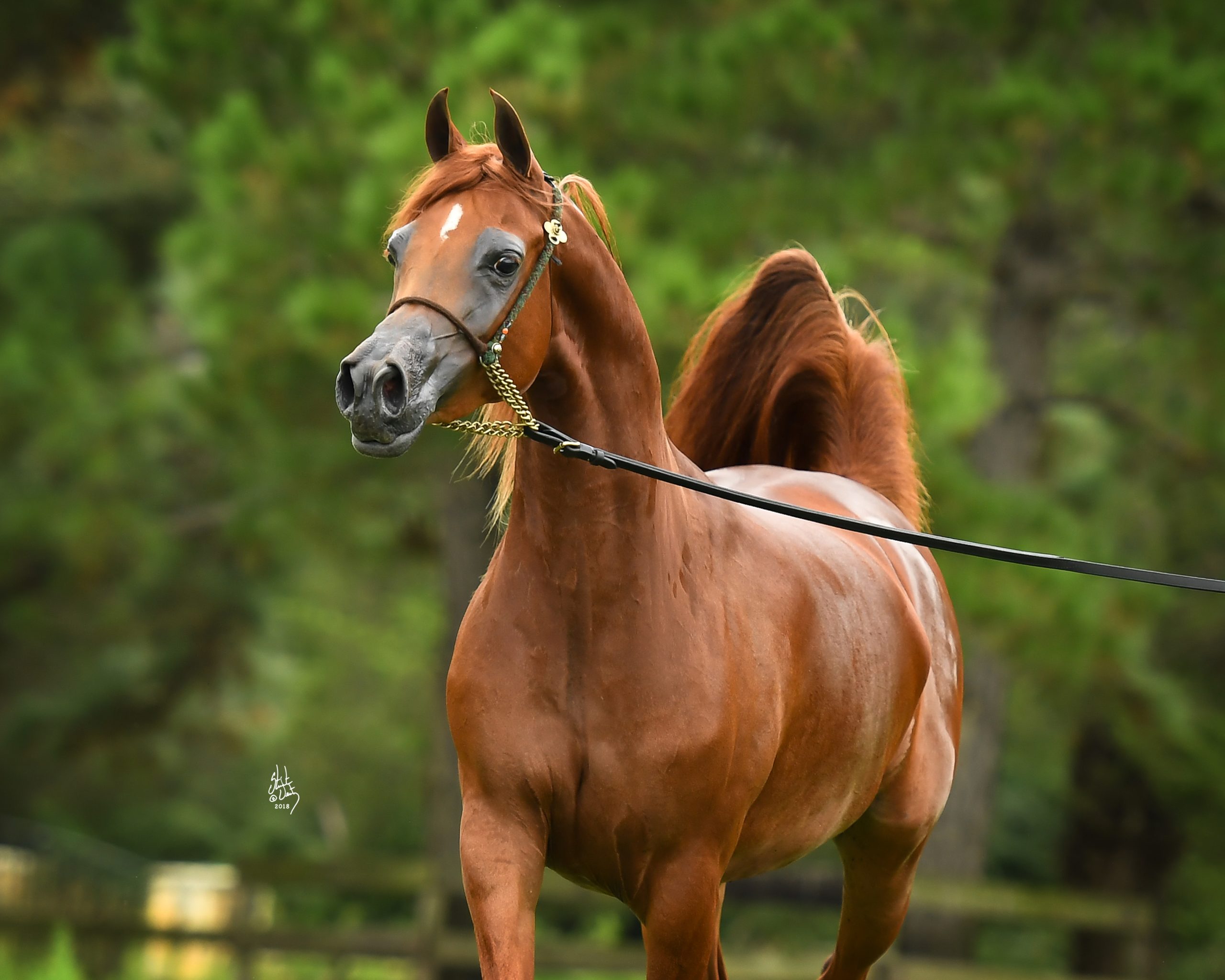